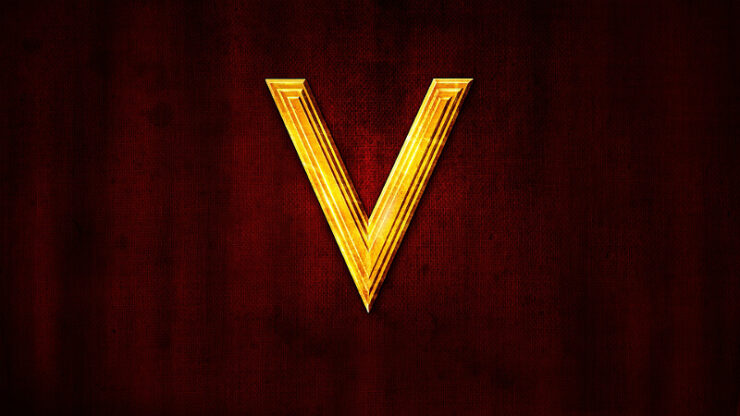 Can spend gold to annex or puppet a city state that has been your ally for at least 5 turns.

Through a collaborative effort from Slutimko and Theguybehindu94, we’re excited to bring you our civ of the week thread. This will be the 2nd of many weekly themed threads to come, each revolving around a certain civilization from within the game. The idea behind each thread is to condense information into one rich resource for all viewers, which will be achieved by posting similar material pertaining to the weekly civillization. Have an idea for future threads? Share all input, advice, and criticisms below, so we can sculpt a utopia of knowledge!

Feel free to share any and all strategies, tactics, stories, hints, tricks and tips related to Austria! 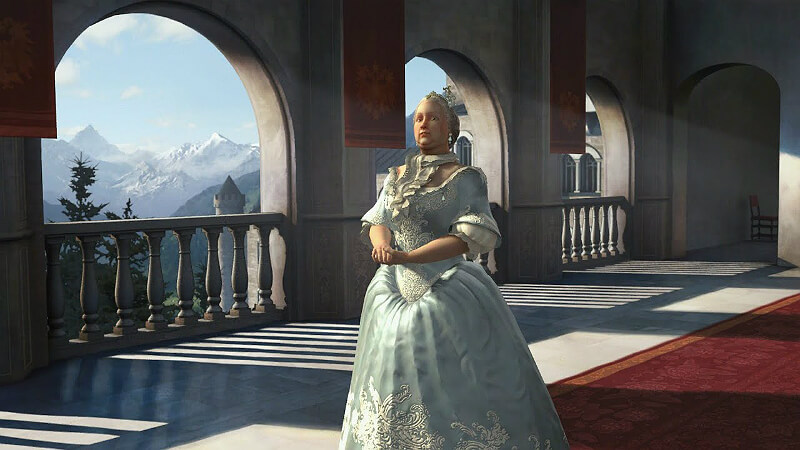 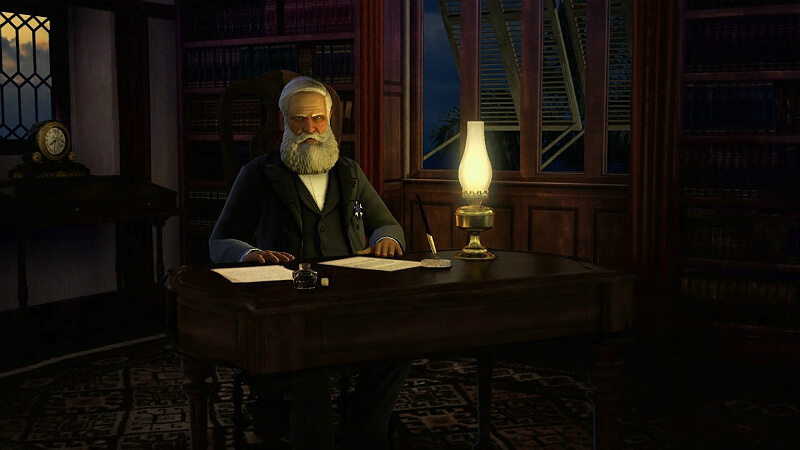 I’ve only played them once (on Immortal), but I still have some recommendations: 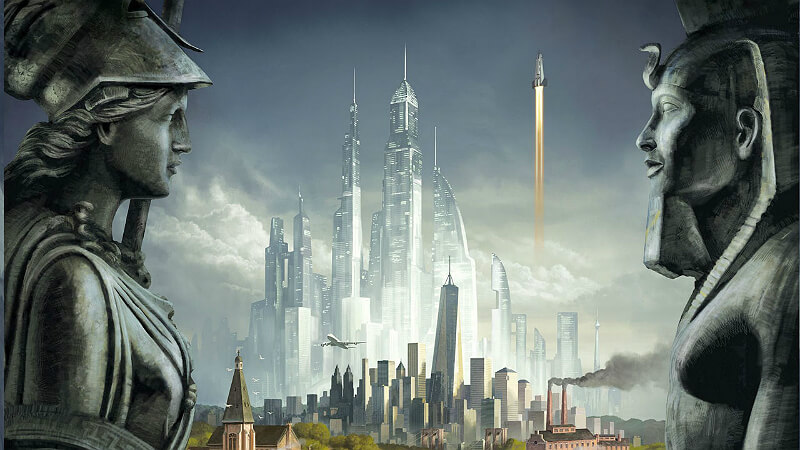 I tend to gravitate towards CS anyway, and all in all I quite enjoyed my time with Austria. My favorite victory is Cultural, but I like Tech as it generally gets a bit further into the tech tree and shows off some of the endgame I otherwise miss. Unfortunately Tech games seem to involve at least some conquering in order to secure enough land for all of the cities you’ll need.

I’m not much for conquering, but Austria solves this by allowing for the acquisition of cities and land and pop through less brutal means. After the early game CS seem to have enough units to defend their own city pretty well, so there’s little need to produce a ton of new units to look after all your new territory.

I was able to frustrate early attempts at invasion by The Huns and Russia, but I can’t say this theory of the peaceful Tech victory is a perfect one. I came about as close as one can to not winning, while still winning (…I think that’s right), due to the aforementioned Russia.

Catherine and I both needed just a single spaceship part for victory, and without rushing The Hubble Space Telescope with a Great Engineer I’d produced and saved expressly for that purpose, I never would’ve made it. And if this had been Deity? Ha.

I had a chance to ruin her early on and held back in the name of mercy (and making money getting her people drunk). It worked (in that I did ultimately win) but I ended up at war with her again anyway in the form of a never-changing front of units replaced multiple times, and, wow, those were some tense final turns.

Edit: This is nit-picky and not at all an absolute must, but when writing the OP for these it might be helpful to point out exactly how the unique units/buildings differ from the standard varieties.

For example, this week’s Hussar could have read: