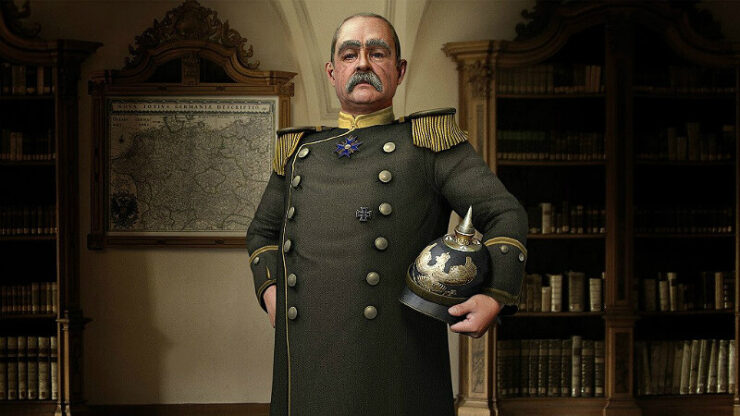 Furor Teutonicus: Land unit maintenance costs 25% less, and upon defeating a barbarian unit inside an encampment there is a 67% chance that they join your side and you earn 25 gold.

10 more strength (80 vs 70) than the Tank that it replaces, and one more movement point (6 vs 5). Can move after attacking but does not receive defensive terrain bonuses. If you plan on using your Panzers on the offensive, you might want to scout the area for helicopter gunships or anti-tank guns as these are strong anti-armour units – a few bombers or fighters should do the trick!

Costs the same as the Bank which it replaces (200 hammers) and retains the single merchant specialist slot. Also, like the Bank, it produces +2 gold for the city, as well as increasing overall gold output in the city by 25% and providing +1 gold for every trade route to the city. What makes the Hanse particularly strong is that it gives the city +5% production output for every trade route with a city-state in the empire. This means that you could have 5 trade routes going to city-states from one city, and every city with a Hanse would gain +25% production!

For this section, I’m going to refer you to the excellent Steam guide regarding Germany by /u/Zigzagzigal – a guide which includes things to avoid, advice regarding policies, how to get the best from the uniques and even ways to counter Germany! It’s a guide which I would highly recommend for anyone wanting to learn more about and optimise strategy when playing as Germany!