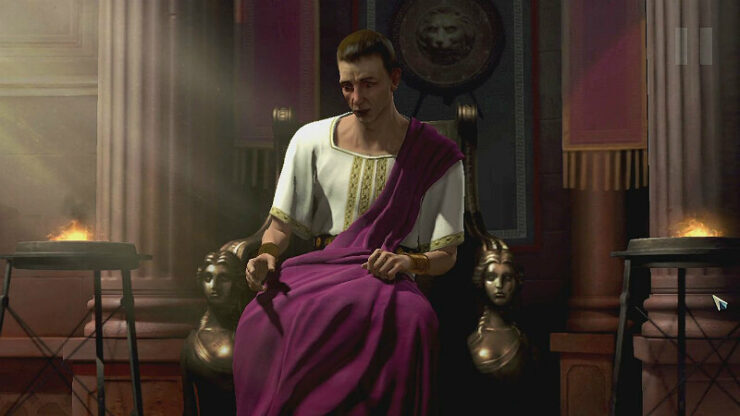 The post was written during the time of Gods and Kings, before the release of Brave New World. Not only that, but.. the tips were not all helpful and some are detrimental. 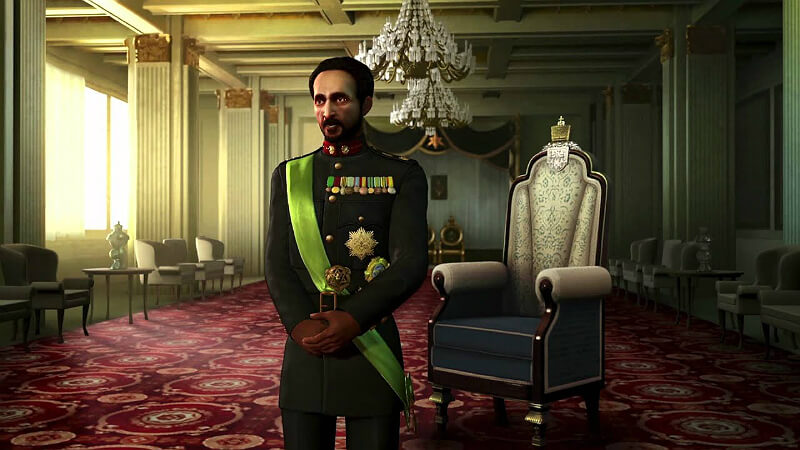 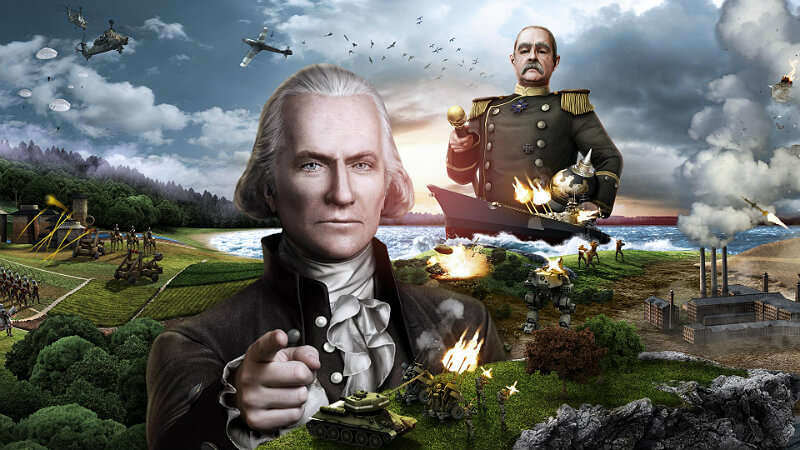 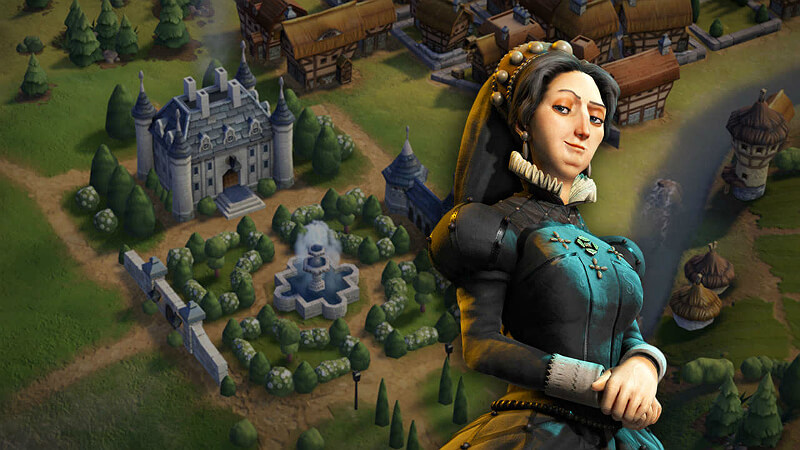 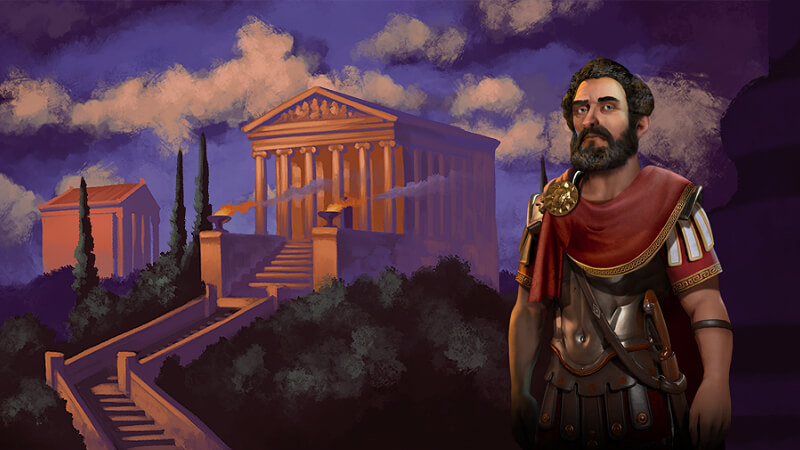