The hardest of the dream bosses? Hollow Knight 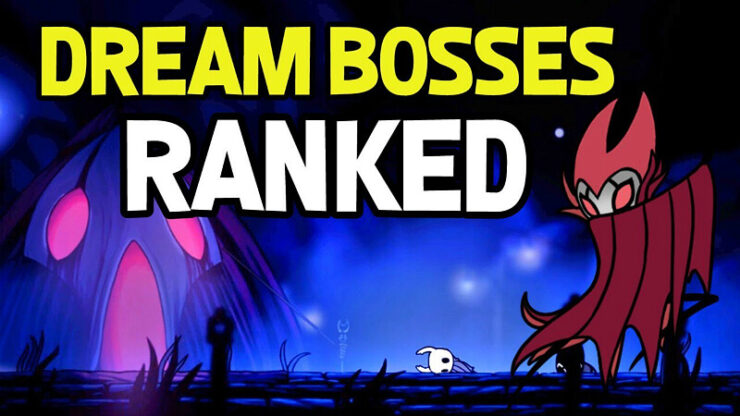 Alright, now that I beated the three of them, I can give my opinion and some tricks; from the easiest to the hardest for me:

Another trick is to listen to a music of your choice for each battle (since these ones are silent anyway). I think it helps remembring patterns, and helps you also concentrate “less” on the battle (it’s a good thing, since it gives hand to your instinct and intuition.) Also, when you’re mid-battle, it helps in staying composed (sometimes in mid-battle, we get excited and scared and we fuck up).

Tell me guys your order of the toughest one?