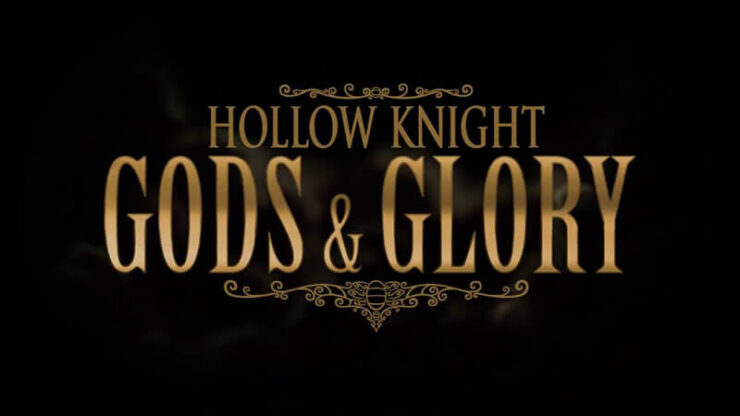 Since the official Switch release trailer gave some new information and with all the new players asking about it, I thought it would be a good idea to have a single post that collects everything we know so far. Feel free and whole heartedly invited to share things I’ve missed and to discuss your ideas and speculations in the comments below!

New Character and Quest – The Godseeker arrives (and your romance options expand). Track down this disturbing yet alluring being, break her chains and aid her in an ancient duty.

New Boss Fights – Hallownest’s greatest warriors raise their blades. Prepare yourself for giant new boss fights against the ultimate foes. Each new battle intertwines with the Godseeker’s quest. No specifics on how that’ll happen, but it may not be as you expect!

New Game Mode – Hollow Knight receives a third game mode. This ones been long requested and is a classic for the genre. Complete the Gods & Glory story to unlock the new mode.

New Music – Christopher Larkin is going all out for Hollow Knight’s final free pack, with new soaring boss tracks and giant remixes of some beloved classics.

Glorify Charms – Prove yourself and uncover a whole new depth to your charm collection.

Of course, other surprises will be hiding about the place, but we can’t spoil all the fun! 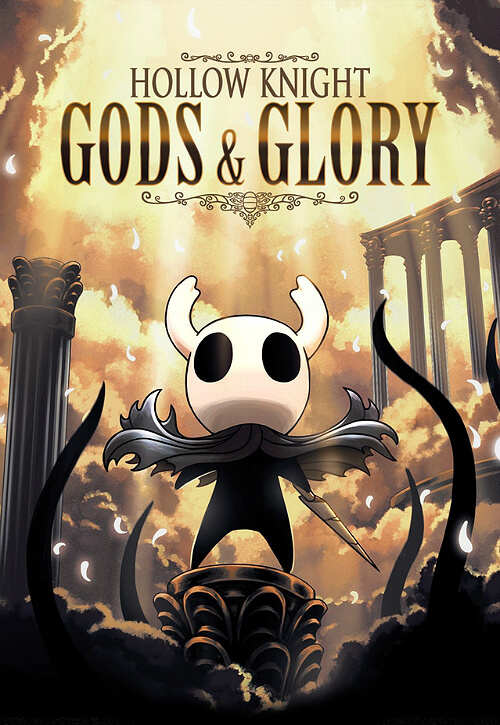 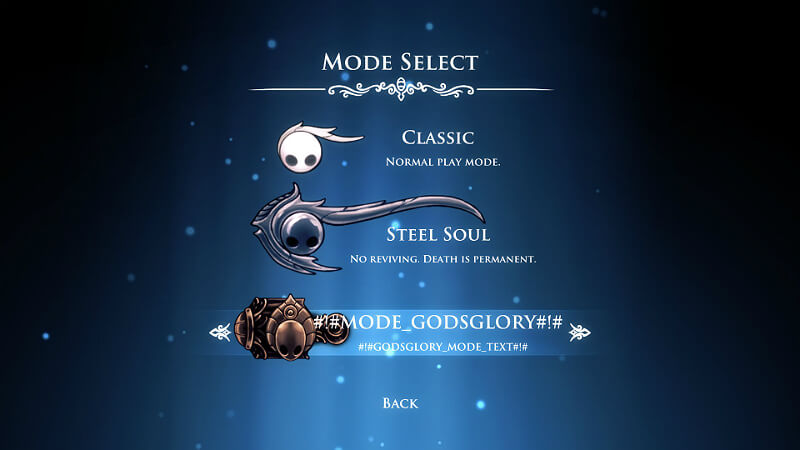 Release Date: Sometime soon after the game’s release on Switch – as was planned and made public from the beginning. (My personal guess is somewhere between one and three months.)

New Character and Quest: (Personal speculation:) The Godseeker might come and seek a new ruler over one part of the dream realm, since The Radiance is defeated. For that reason it’s probably necessary to fight against the strongest warriors of all of Hallownest (like the three Nailmasters Sheo, Oro and Mato and Sly, the Great Nailsage as seen in the trailer – maybe even old versions of some of The Five Great Knights like Fierce Dryya, Kindly Isma, Mysterious Ze’mer and Mighty Hegemol!?) to be deemed worthy. Maybe they are contenders for that throne as well? As was already announced, this will unlock the new game mode, which would make the most sense with an explanation like this. (Obviously, mine could be completely wrong, but I’m pretty sure that there will be a lore friendly explanation for this new type of arena – and since all bosses are already dead, it basically has to happen in the dream realm.)

New Game Mode: Probably some kind of boss rush with a lore explanation behind it (like it happening in a part of the dream realm!?)

Glorify Charms: Hopefully something related to stronger combinations of Charms. Hopefully more secret Charm combinations! Maybe a way to upgrade the effect of certain Charms – at least when used in combination with others.