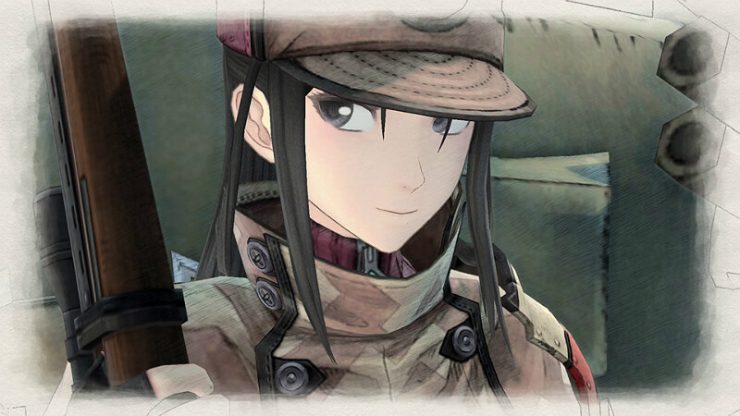 One trip that I found troubling in anime-centric stories is that when a character commits a grave mistake that resulted in catastrophic consequences, more often than not they get forgiven pretty easily after some tears and wailing.

In this case lets talk about Kai: As someone who served in the military I cannot forgive her for being a traitor, as she was pretty much directly responsible for the sinking of the Comet and the deaths of hundreds of her crews (including the Valkyria in the reactor) when she leaked their movements to Forseti. I really liked Kai until that point, but ever since then, I could only look at her with muffed disdain.

But what greatly bothered my was the fact that she was pretty much “forgiven” by her friends when Raz stood up for her, begging Claude not to dig too deep into it, and Cloud actually agreeing to not hammer Kai for the truth. Pretty much saying that the death of the Comet and her crew was insignificant compared to Kai’s mental wellbeing. The fact that she escaped responsibility and punishment for what she’s done was unforgivable and unacceptable in my eyes.

Some people might argue that her losing Raz was punishment enough, but I would counter by saying how about the hundreds of families whose sons and daughters died on the Comet due to her actions? How is she going to answer their questions, if ever?

But that’s just one individual’s humble opinion, would love to know what you guys think about my argument… 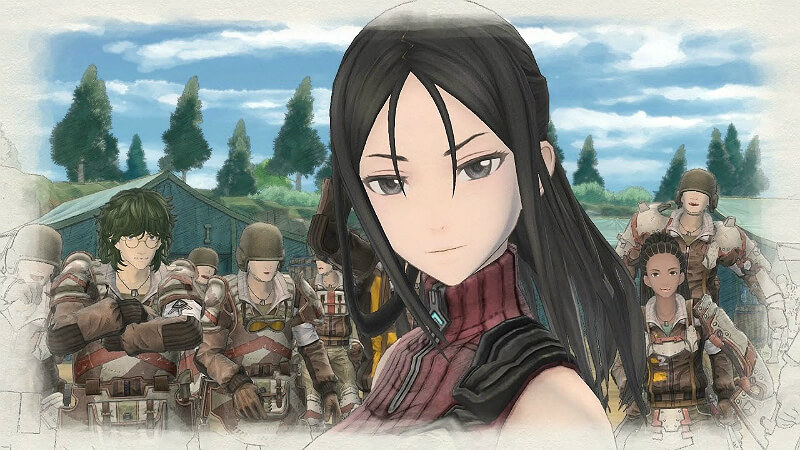 I was constantly waiting for Forseti to reveal some kind of plan, and was utterly flabbergasted when he didn’t. It turned out he was just a massive cunt, and that, of course, had disastrous consequences for Kai’s arc.

Really, Forseti is probably my main grip with the entire game’s plot (well, that and Northern Cross, which is so baffling in its stupidity that it’s hard to take serious), and that impacts Kai as well, like I said. It’s like you say, pretty main characters in anime rarely have to do more than be sorry for their actions. And yeah I get it, Forseti was warped by the war, yada yada, but the execution was horrendous.

It’s funny, I just thought of Zuko in Avatar: The Last Airbender, and how General Iroh forgave him in one of the final episodes…and then I remembered that Zuko went through multiple chapters detailing his mental state and how empty he felt inside, complete with an entire episode being dedicated to the heroes of the story not forgiving him until he helped save their lives to prove his sincerity. Kai doesn’t have a fraction of that.