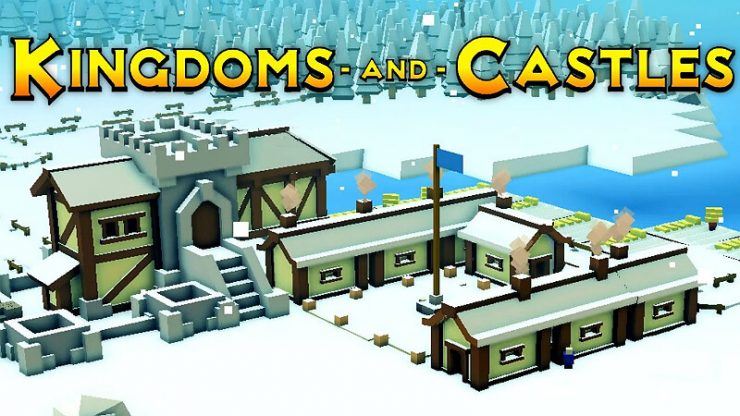 I was wondering if any of you got any cool or fun map gen seeds; here one’s that I found; 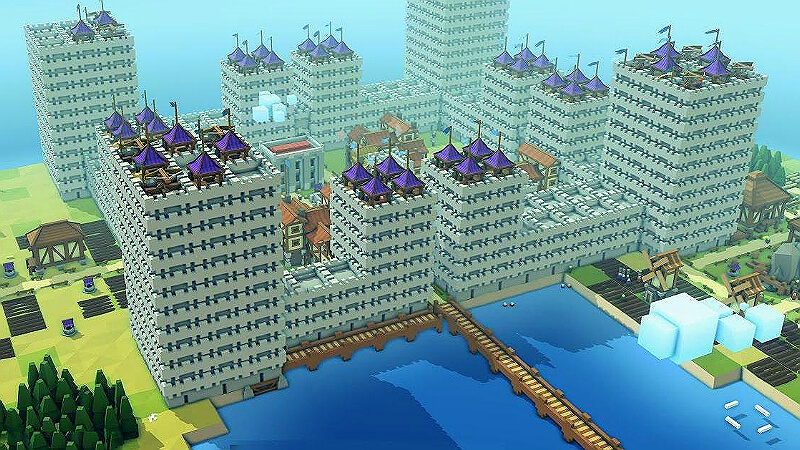 1634089640 – Has something like 19 stone nodes, almost all one large square chunk of land, I would say 65%? of it fertile/very fertile, with a good quarter chunk of it starting with clumped forest. The barren land is concentrated in 3 – 4 nice large swaths, and three of the 4 corners of your land mass have perfectly sized corners to build piers on for town expansions for anyone going for 5000 pop. Also has reasonable amount of iron (8 nodes) that you won’t ever hurt for it.

This was my 2nd playthrough of the game and I think I managed pretty well. I spammed randoms until I hit this sweet number because my first playthrough I didn’t realize how much stone I would want — I have 3500 pop atm, but I still have a large area of foresters and much more storage and production building than I needed; I over built.

With that many quarries my reserves of 5000+ stone can go from empty to full in no time. I managed the first years more closely, but afterwards I got more sloppy (I’m not one to play on 3x and just let years drift by mind you). I’m currently on year ~175

My pop had reached 3000 by about year 100 and I didn’t bother making any kind of castle walls in the first 50 or so years, instead, with that many quarries I just built walls 4 high around the island in the matter of a couple years? After year 100/3000 pop and walls 7 high w/ big towers I spent about 50 years just building up infrastructure and stockpiling food, building out piers and a secondary wall along the waters edge (so two walls are also taking up more space than one)

So I haven’t looked around for other seeds to find a “perfect” map, but this one has to be a top contender, though you’ll probably want to transplant from one side to the other where you grow the forest as the large area it starts in is rich in “very fertile” tiles, though next to it is plenty of useless barren land.

GTAmes
Kingdoms and Castles – Some Tips and Tricks