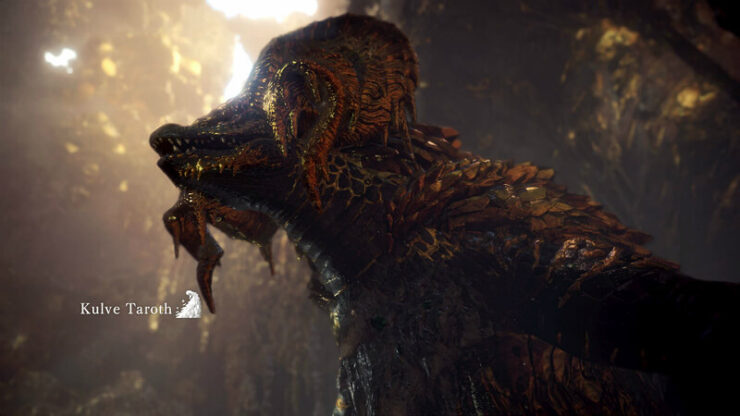 In the face of Kulve Taroth, efficiency is king. 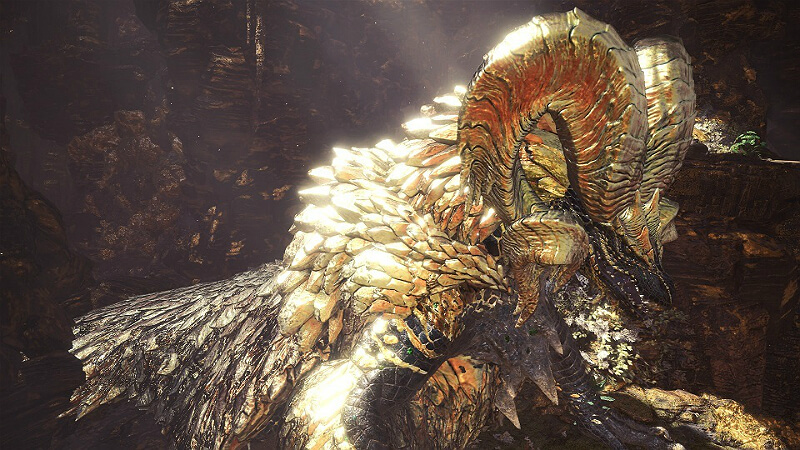 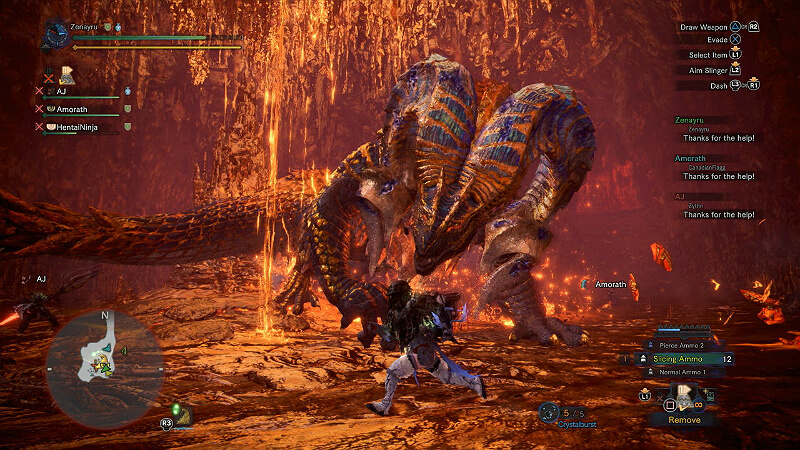 You have no friends, horn break at pursuit 1 is near impossible, thus you need 2 runs.

You need to know:

Therefore, for the first round just collect tracks. Solo it, don’t bother trying with random people. 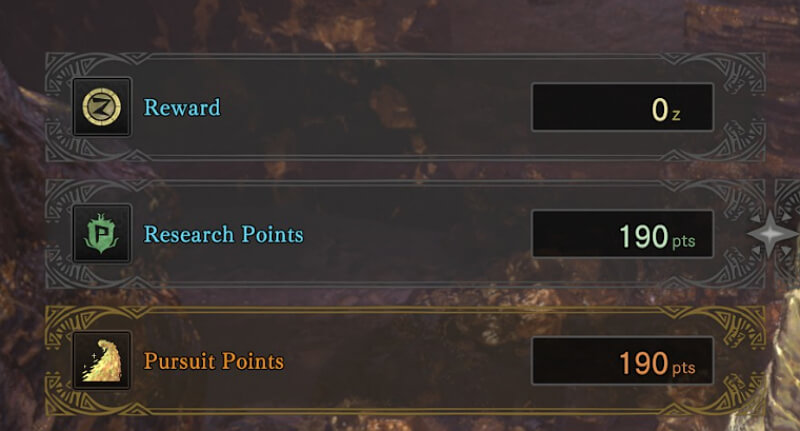 A pursuit 3 should be reached after the tracking round. Otherwise, the players in your session are really useless. 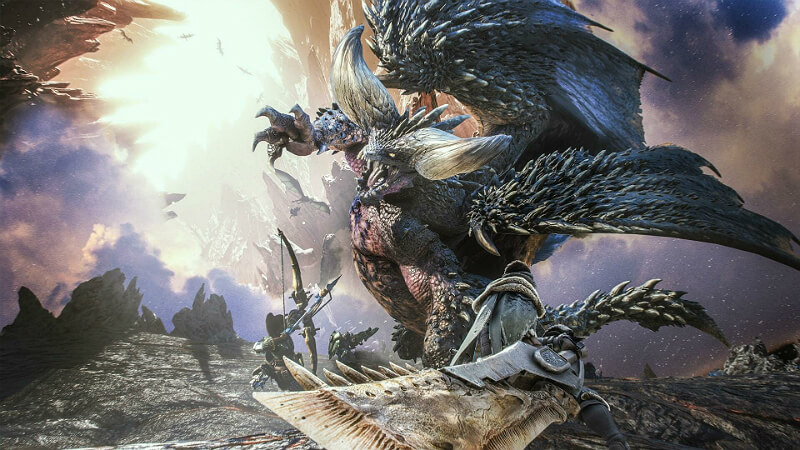 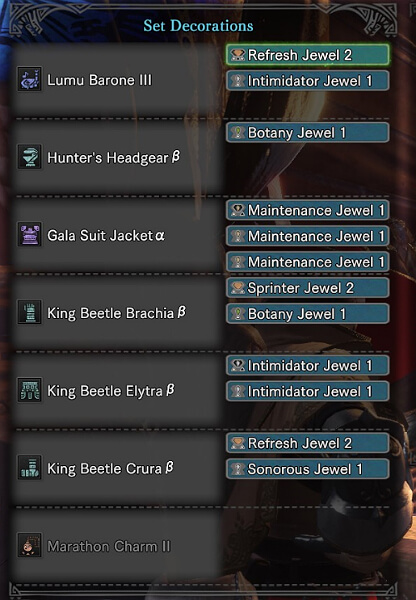 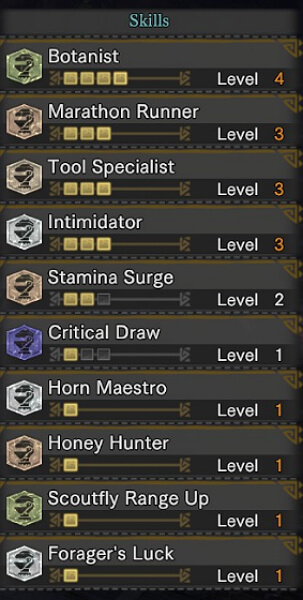 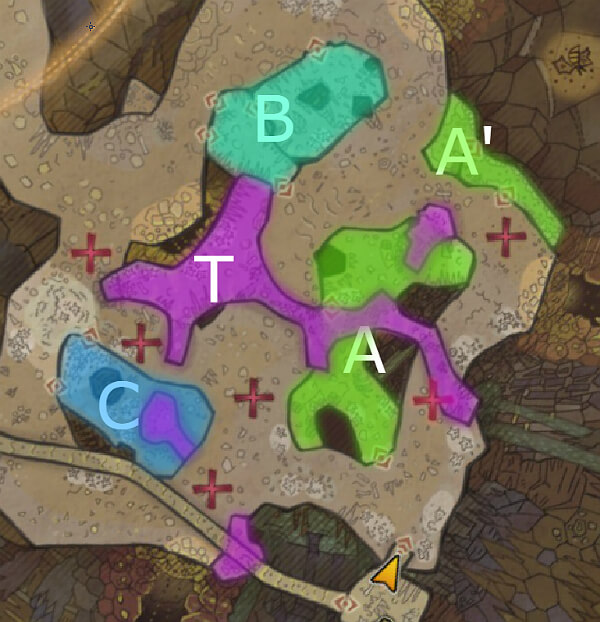 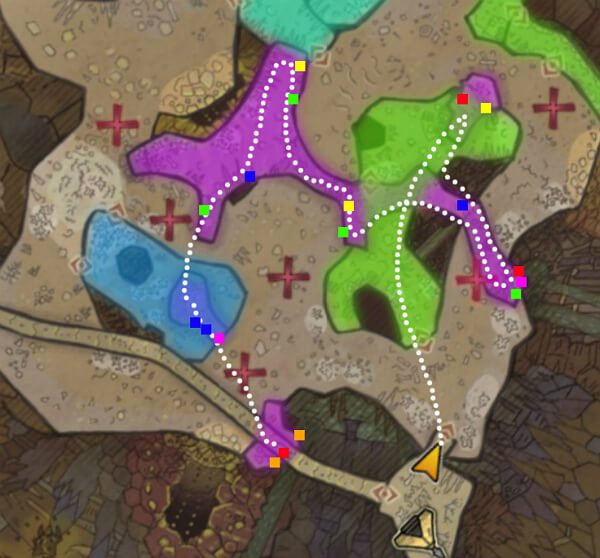 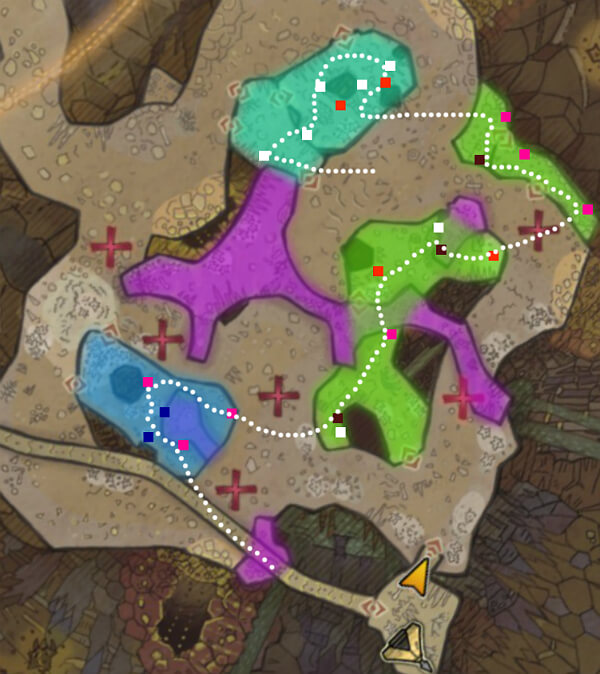 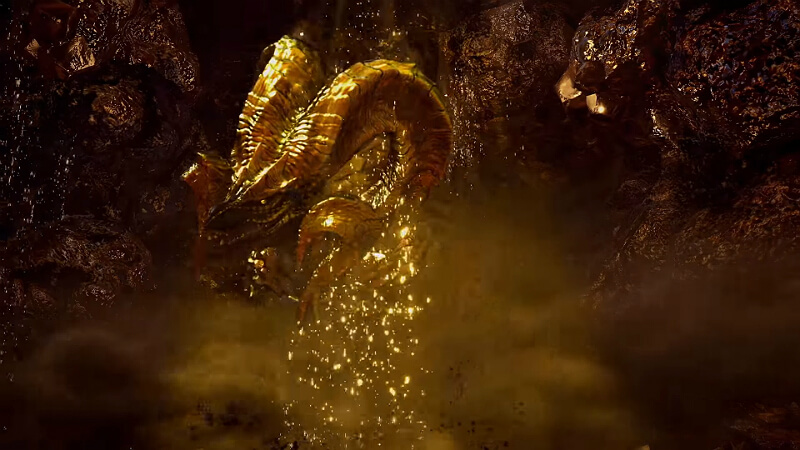 Felyne Harvester decreases gathering spot spawn time extremely important. Mandragora now grow in 4 minutes (slowest of all). This explain the timing of the action @4:00. Vouchers are easily farmed under 2 minutes by event: Greeting the Gluttons. Do it in between runs when the other groups are still inside.

Turn on auto-craft for some recipes.
Use the timer on your phone/ steam overlay.
Assassin’s Hood gives you a period of speed bonus after crouch.

A lot of resources for the next round, spend it. 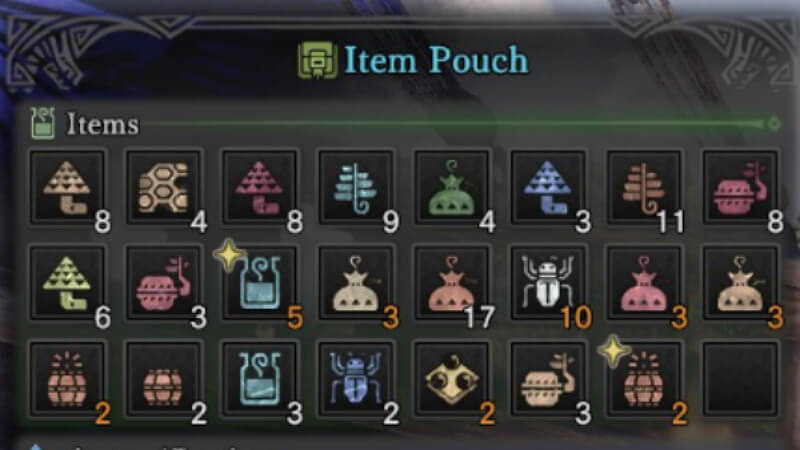 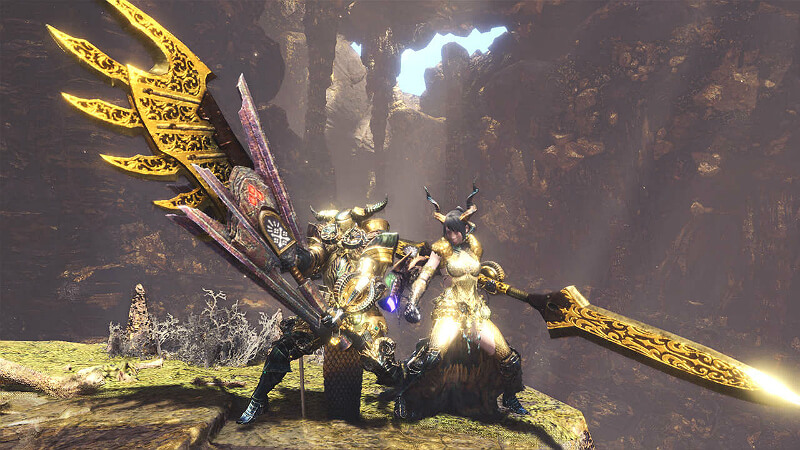 I will only cover stuff that most people don’t know.
This is meant for the general situation (w/ randoms).
Excuse my language, maybe a bit rough here.

Disclaimer have to be made because people like to get triggered and complain. The purpose of guides like this is always to educate. I am not putting you on gun-point to force you to play like this.

No matter how you build, put on health boost 3 and make sure your bonus health is full (canteen/ max potion). Case in point, a ranged user with 450 defense, 180 health will still get one shot by KT’s body roll. I don’t need that extra 1% damage when you cart. Obviously, newbies with crap gear don’t bother coming and ruin the game. You’ll either get kicked or triple cart and get nth.

LBG is the best all-around, safe and high damage. Don’t tell me DB or other melee can dish out more DPS, no random groups can constantly stun-lock KT so you can’t hit the horns. Seen too many melee users die to stupid.

♥♥♥♥ing use consumables when needed, we farmed a bunch in tracking round.
Not healing yourself → cart → no good.
Not using bombs → slow fight → no good.
“But my teammates aren’t using it”! Shut the ♥♥♥♥ up.

Cannons get her molten fast and break her horn plating so the group can actually focus on her parts in area 2.

Note that you can predict KT’s route using its spawn location. After spawning in, hold Q to see where KT is to know which route will it takes. 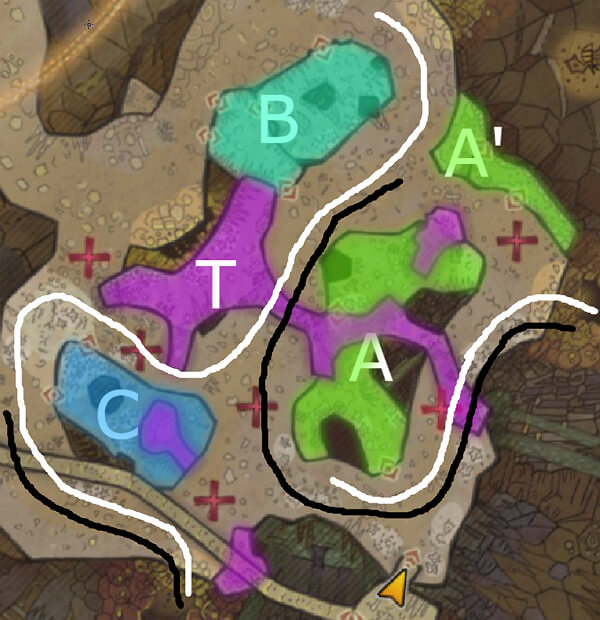 Most people don’t know where KT will emerge after it dug in. So, having a bind is handy. 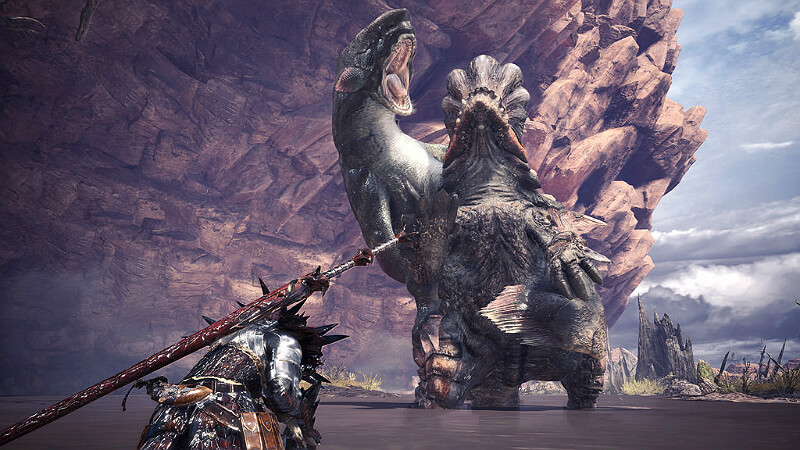 Most ppl like to put bombs at where her head will be after she emerge from ground. But note that if you already broke the horn plating & chip the horn, then further damage dealt to the horn WILL NOT carry over to area 4. In that case, just put the bombs a little bit further, blow the bombs up under her chest to keep her stimulated and molten. 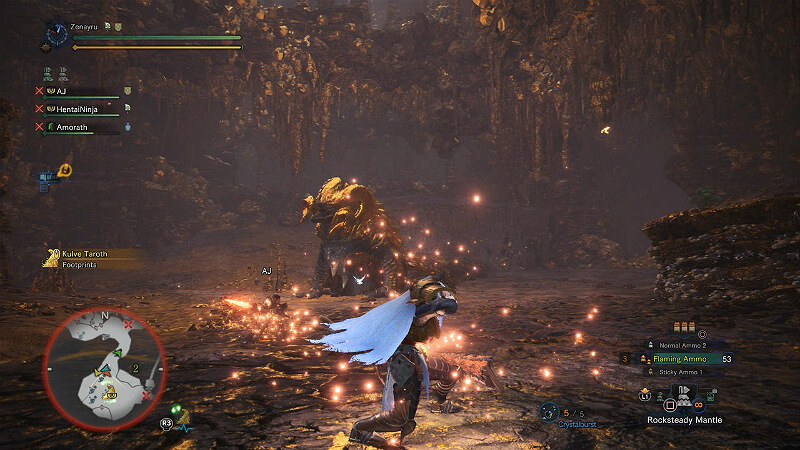 The objective here is to get it to shed (release). If its already released, then it’ll go to area 4 in just a moment. Else, just break a few parts then she’ll release.

The stalactite right in front of the entrance is good free damage & stun. In too many hunts after I went in to lure her under the rock, KT targets my snail teammates in the entrance. So please keep up with her. 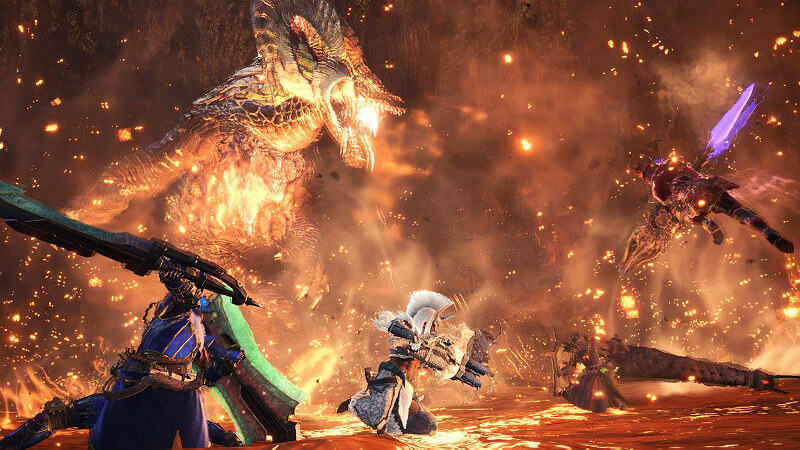 Don’t be a fool spamming dodge in the lava puddles, spam that max potion to tank it.

As the tail is easily approached by melee users, ranged users should target the horns. With the same principle, when KT is put to sleep, if most of the team are melee, then bomb the horn, otherwise, bomb the tail.

Dear LBG users, slicing ammo SUCKS for everyone else. Melee get flinched, bomb-setters get flinched.

If there are 3/4 LBG in the team, you can definitely get KT to sleep twice. Communicate, makes the hunt easier. You can buy sleep 2 with zenny, no need to save. We also farmed catalyst so you can craft more sleep 2. 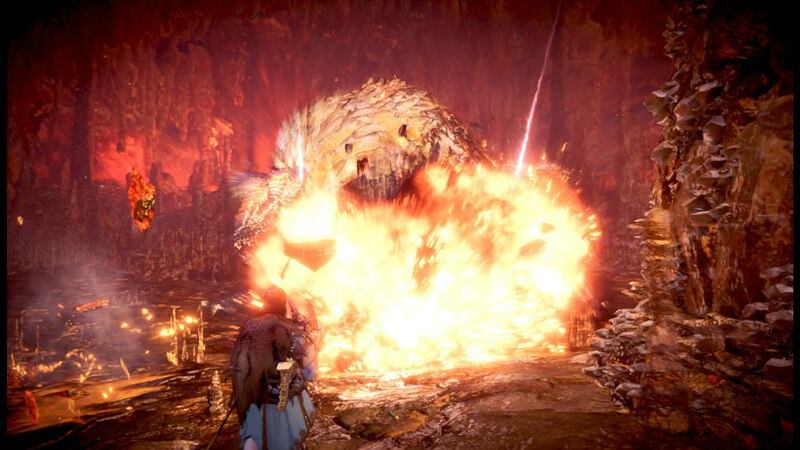 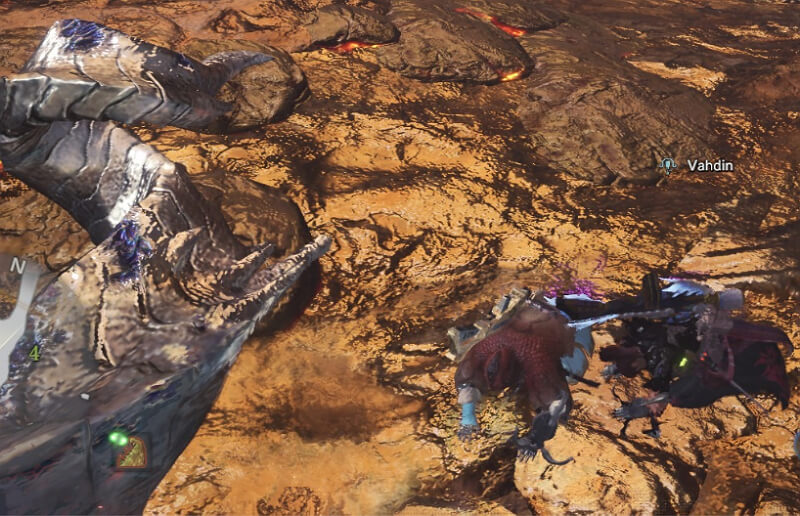 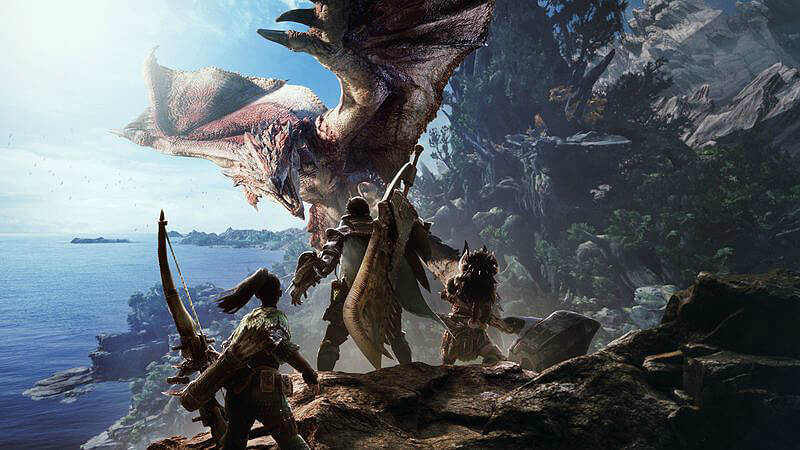 Build changed due to xeno gamma. But I’m in exam & KT is unavailable atm so I’ll not put the build in yet.

Recover Ammo 2 SAVE LIVES. Though expensive to craft, not failing the mission is far better, thus catalysts are farmed during pursuit 1. 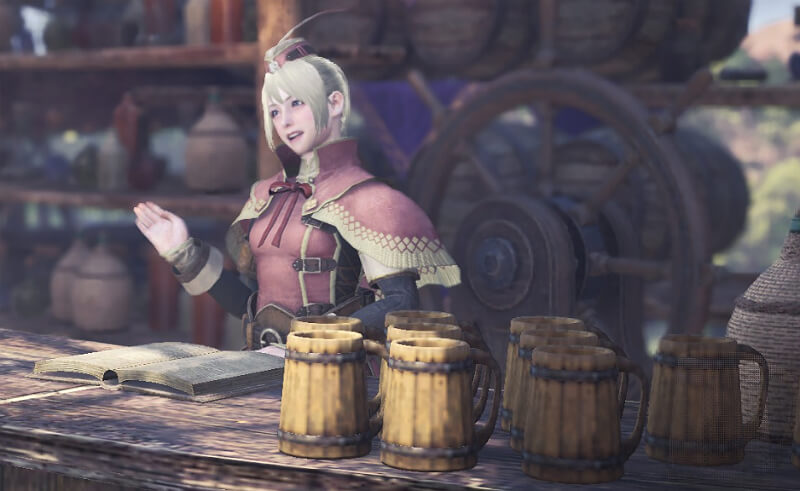 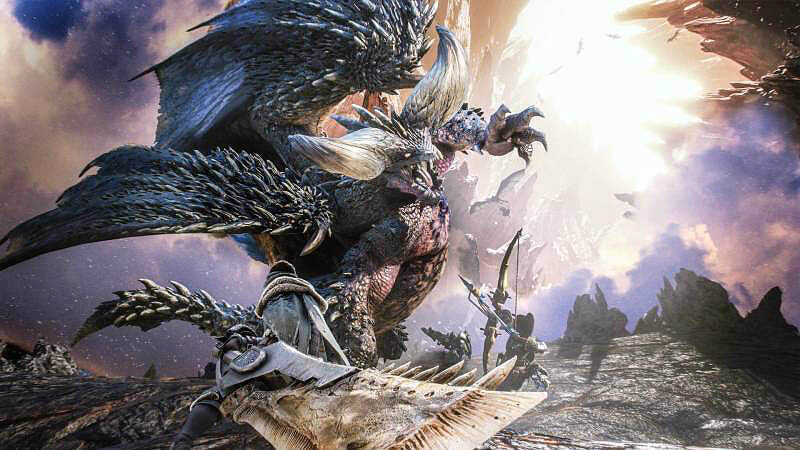 Thanks for reading this til the end!

Please share this method to those who are unaware.

Do leave a comment if you disagree. Discussion is what drives gamers to betterment.