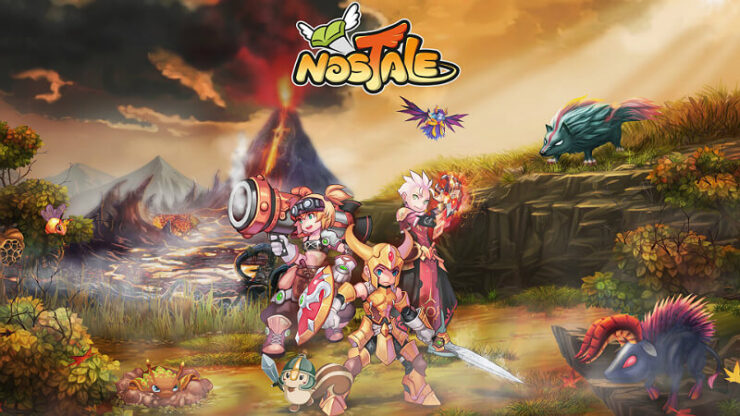 What’s so special about it?

You will go to different locations, explore the area, and take part in the battles. You can also go in search of real treasures. If you find any, you can build your little house and even get married. 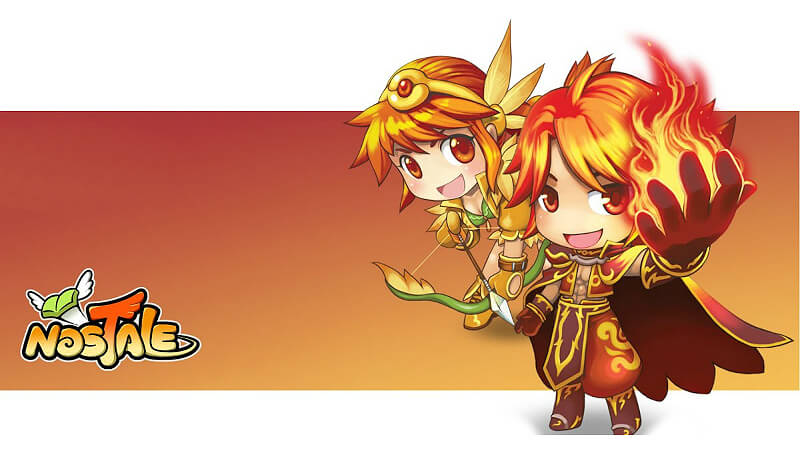 The story begins in a small village called NosTale. Then, you will be transported to the ancient temple and see the incredible awakening of the ancient tree Fernon. As soon as it wakes up, a brutal war immediately begins for a long time.

Your main character goes around the world to put an end to this chaos. Once you reach level 15, you will need to decide and choose your path. What is the way? You can become a Knight, Wizard or Archer.

Each character has unique abilities and skills. If you get tired of your chosen hero, just replace it and try a new one. You can then decide which one you like best. About the characters: the Knight can play the role of a strong fighter and beat the enemy army; the Wizard attacks the enemy at a distance together with allied troops and enters into battle when necessary; and the Archer acts as a spy, quietly, carefully, and strongly defeating the enemy.

The distinctive features of NosTale include mystical maps. Their essence lies in the additional power, if you can master one of the cards, you get an additional ability to control one of the elements. All the main monsters and bosses also own the elements. For example, if the boss has a fire card, then you need a card to extinguish his burning anger. There are also “Funny cards” created for the sake of laughter and fun. The main purpose of this card is the reincarnation of the main character in a funny character (chicken, pirate, etc.). 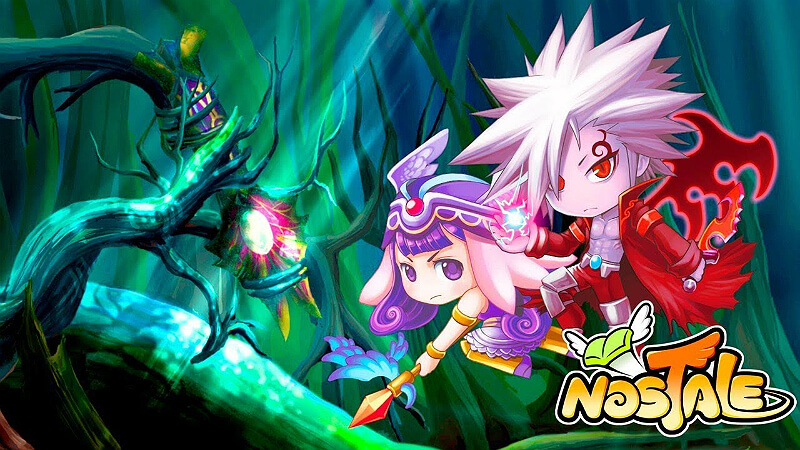 With the progress of the game, you will need to change your standard equipment because it will lose its effectiveness. There is the NosMall store where you acquire various items. The monetary currency used is the NosTaller. You can carry out purchases either with the money earned during the passage, or a simple proven way — Donat. 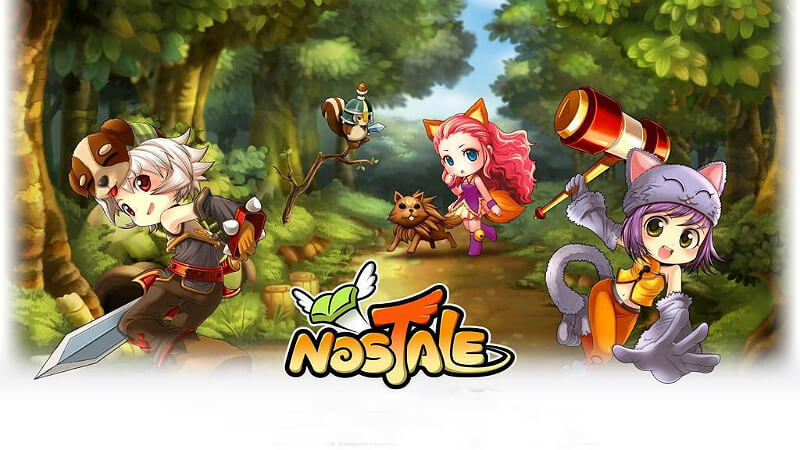 The storyline is built on performing tasks, killing monsters, various dialogues, and many other things. If you do everything in a timely manner with minimal losses but with a good result, then rare items and high experience are guaranteed. When you reach level 90, you will open daily missions. The daily missions are difficult, but bring a huge income. However, you have to try hard for the victories and they require a very high level of equipment and skills.

Another gift from the developers are the portals that lead to parallel universes. When you get there, you will have to wait for the mission, but the subjects are a little different than the standard ones. For example, you will have to go the distance for a while or to protect the base from the attack of monsters. 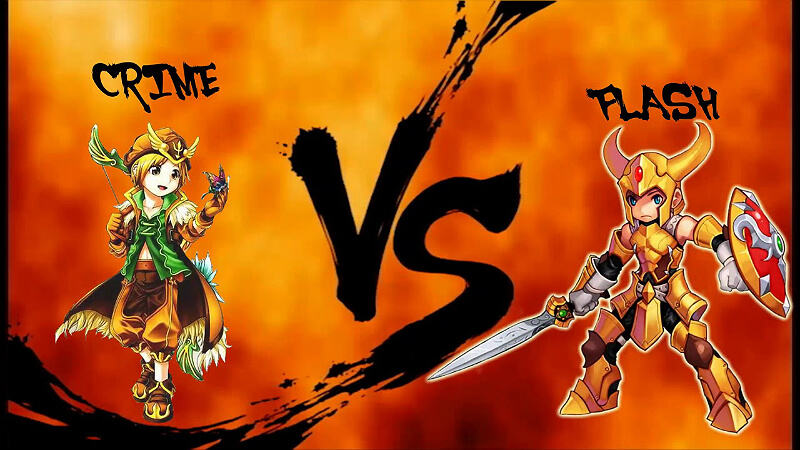 If you are not a fan of the single-player mode, then try to play against other players and not just engage in killing monsters.

What modes can gamers expect?

Island Glaceon – Large arena where fights between guilds take place. This mode is different from the rest of the monsters and the final boss. The team that will kill the boss before anyone else will get access to a rare dungeon. However, there will be no gold or treasures but another boss waiting. After killing him, you and the team members will receive a large number of prizes and coins.

Arena – In the arenas, gamers fight each other, 1 vs 1, 2 vs 2 and so on. If you win, you earn a lot of rating points and raise your position in the overall ranking.

Icebreaker – In this mode, you will freeze your enemies.

Battle rainbow crystal – There’s a 15 vs 15 fight going on here. To win, it is necessary to capture the crystals. 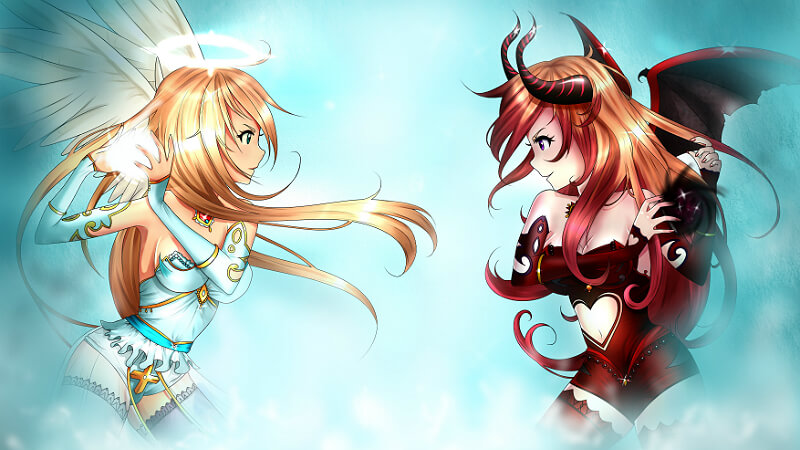 The game is great with a lot of exciting gameplay modes. The graphics are beautiful and perfectly display the picture. It’s a really fun and enjoyable way to spend time with each quest being more difficult.