What is the optimal order of research for XCOM 2 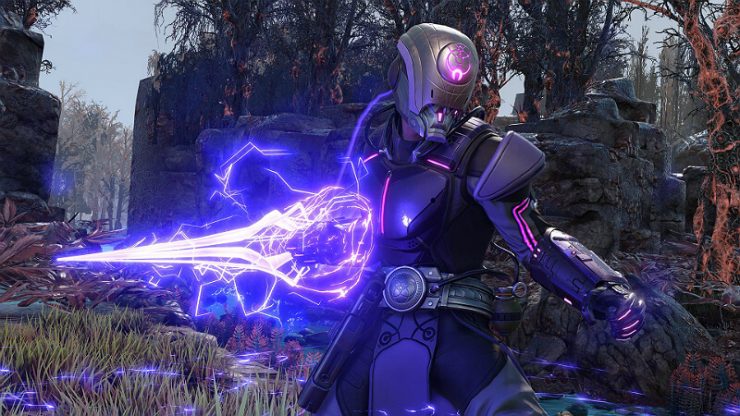 Currently, I’m having trouble deciding when to research certain things, especially objective projects as I am worried about progressing too far and getting missions and enemies that I am not equipped well-enough for. Could anyone recommend me an optimal research order?

NOTE: Vanilla game, going to start a new campaign as I got dug in a deep hole in my current one. 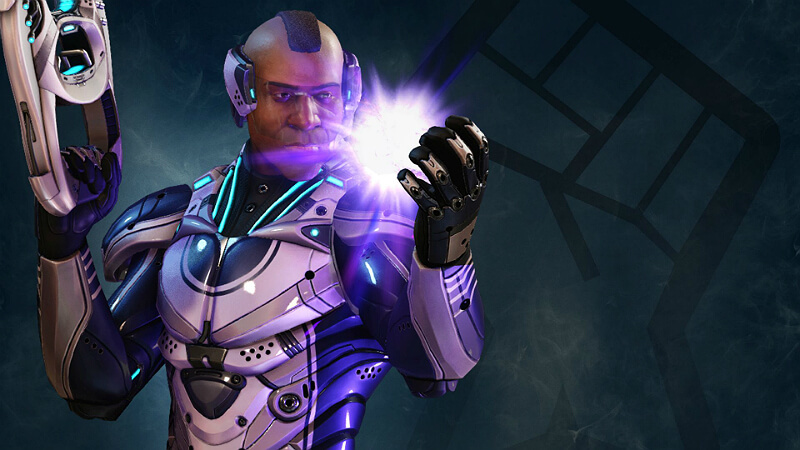 Things change a fair bit once you start adding DLC, though. WOTC in particular adds breakthroughs and inspirations which may be tempting enough to consider switching up, as well as making Labs more valuable.