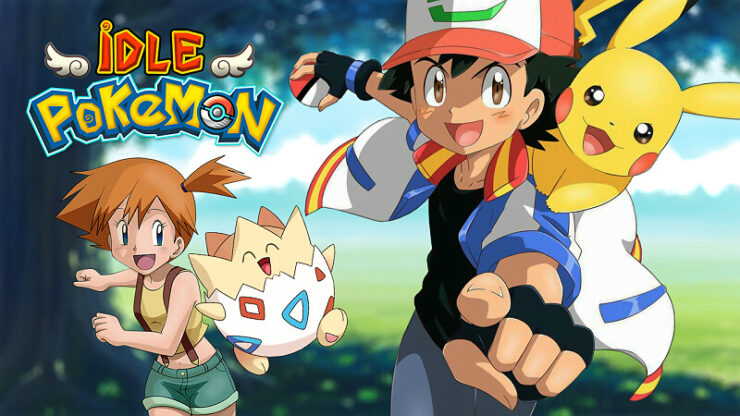 Idle Pokemon is a browser game which is available online in the genre of RPG. This game is sure to attract the attention of fans of Pokemon and fans of pixel animals in general. You will be able to proclaim yourself as the brave trainer of Pikachu, the Bulbasaur, Squirtle, and other similar monsters.

What is the purpose of this game?

You need to create your own unique team of poketrainers to gain the win over the enemies and become a champion in the world of Pokemons!

In this game, you will encounter a bunch of Pokemons that you will need to take care of, monitor and, of course, improve their skills. In addition to the above, you can also change their clothes and equipment or conduct an evolutionary process in order to increase the level of your Pokemons.

You will play the role of a coach. You have the ability to assign titles, earn points and ratings, learn commands, codes, participate in competitions in the arenas, and so on. With a gradual increase in the level, you will open new locations, dungeons, caves, Pokemons, tournaments, and many other things.

I should warn you in advance that if you are familiar with the term Pokemon, then this game will definitely entice you. Here, you will not only be able to become a carrier of Pokemons, but you also will be able to communicate with people like you from different parts of the world!

It is also important to know that the developer of this game also released applications such as Ninja World and Pirate King. What’s convenient is that Idle Pokemon can be used where and when you want, as the game is compatible not only with PCs but also with your tablet and smartphone. 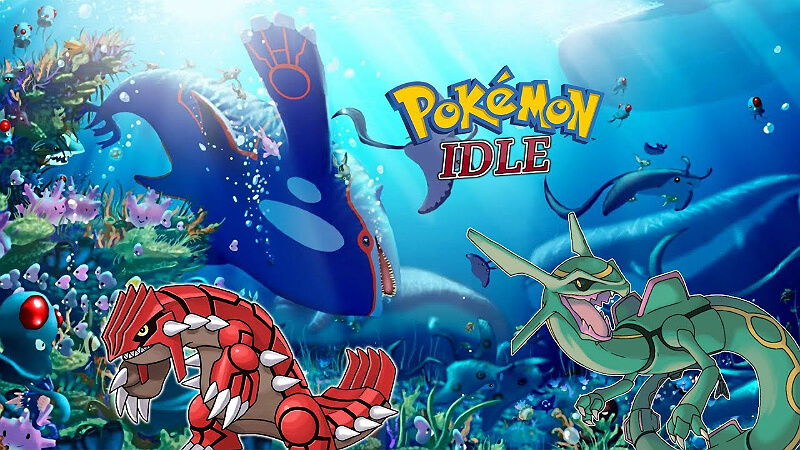 Before you start playing, you must register on the official website. Registration is free, and basically, you can use the social network Facebook. So, the first step is done, let’s start the game.

First of all, the game gives you a choice of the first Pokemon. As far as I remember, I personally chose Bulbasaur. In the future, you will be able to engage in fights with other Pokemons from across the universe, which will differ from yours in their abilities and levels.

It is worth being careful from the beginning, as your Pokemon is still not upgraded and may not have enough strength to resist more experienced rivals. To begin, be sure to participate in the missions, because most of them will bring new special resources. Also, having collected enough money, you can buy new monsters in the store, leaving the old spare ones on the bench.

The secret of a successful game is that you have to assemble a decent team that will withstand any fights. Technically, there are only six slots available to form a team. The essence of the team game is this – you help and interact with each other, mutually increasing the experience and characteristics of the team members.

Let’s talk about the Pokemons themselves. Determining the strength of the animal can be done by its color and combat power. The darker and richer the color of the Pokemon, the stronger it is. Blue and green animals come in a very limited number. I advise you to initially start collecting monsters of at least purple color. But as soon as you have the opportunity to buy someone red or orange ones, you can safely sell all the blue and purple ones.

Let me remind you of the importance of performing all possible tasks, both the daily and special ones. If you think that you will get bored with the game, do not worry, for there is always a button to call the boss, which will surely make you wonder why you pressed it. 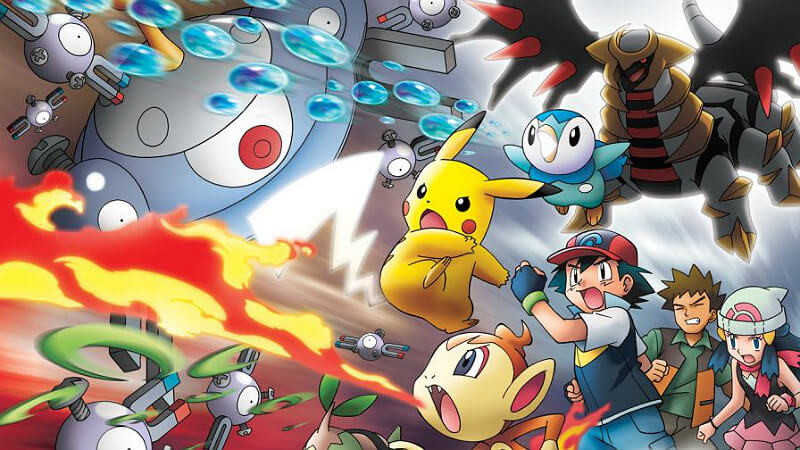 The fighting system is very simple and anyone will be able to master it. Battles take place in an automatic mode, six on six. Sometimes, there are cases when the set of Pokemons is much smaller, but the scheme does not change.

Two teams of Pokemons alternately strike each other, using their abilities, skills, and auto strikes. Try to recruit not only strong players in the team, but also some who have healing abilities – this will help a lot in battles. As a result, you will be able to influence the outcome of the match by having a good team and the correct placement on the Board. 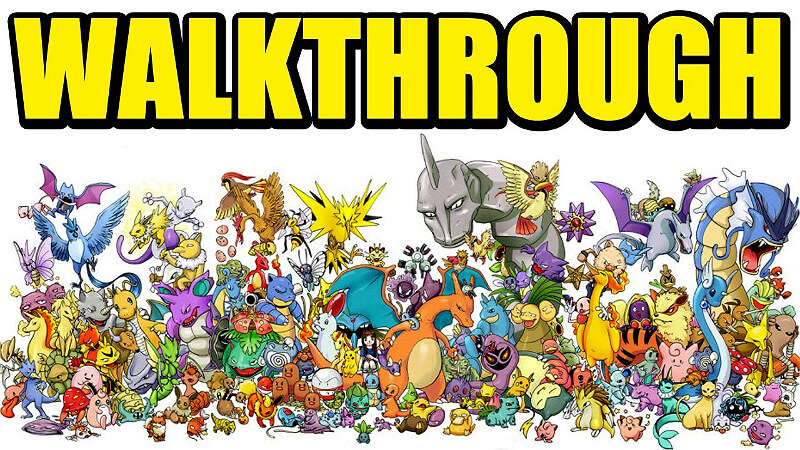 This is a special menu where you can choose different special zones to pass. There is also an arena where you can measure your strength with other masters. In addition, there is the passing mode – a kind of rest period from the daily battles. In this mode, you have the opportunity to pass the mazes, mythical beasts, and more.

Games such as Idle Pokemon are based on the principle of continuous improvement and investment of virtual funds in your animated animals. One of the secrets of success is to increase the level and abilities of not only your monsters, but also helping other players of the team to do this.

Improvement systems are also not very complex: level up, dress up, replace combat equipment, modify skills and collect rare artifacts. Artifacts will help you to collect unusual skills for your Pokemons.

The evolution mode makes a simple Pokemon stronger. For example, Pikachu transforms into Rajcza and Bulbasaur into Ivysaur. Unfortunately, you will need a lot of stones and coins for this. However, you can also improve the coach, not only the Pokemon but also the coach. The Pokemaster can get the titles, characters, and mounts. 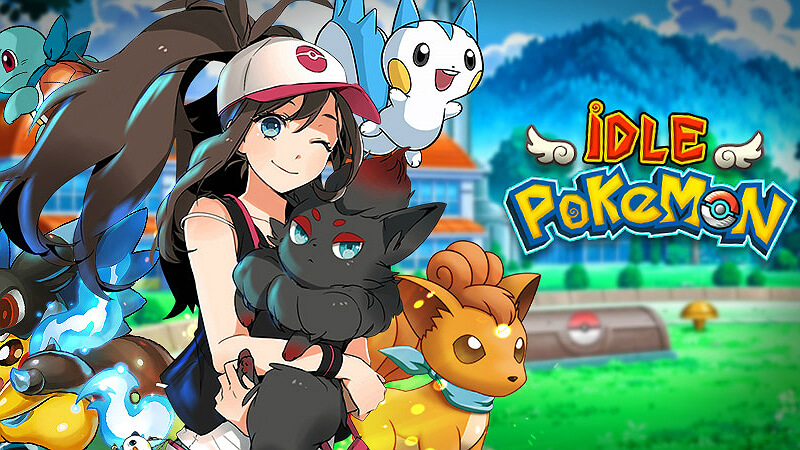 IDLE Pokemon is a great game for many fans who like to improve fictional animals. It looks pretty corny, but is very entertaining and addictive for both children and adults. Most likely, this game will appeal to those who are more familiar with the universe of Pokemon from cartoons, and there are many of them around the world.