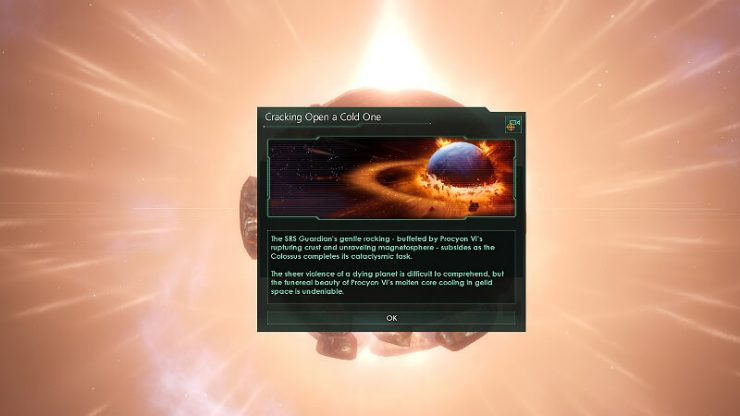 So I’ve just encountered this and the Alien box which allows you to pick either a red, green or blue serum, has changed a bit.

In the past they upgraded a negative trait you had or gave you the best version of a trait. For example the green serum made your species “Extremely adaptable” or if it was Inadaptive” before made them “Adaptive”.

Now the serums do the following:

Existing negative or positive traits such as “Inadaptive” or “Adaptive” are not touched by this, meaning the new traits will be added to the existing modifiers.

GTAmes
What is the best possible ship design of each class? Stellaris