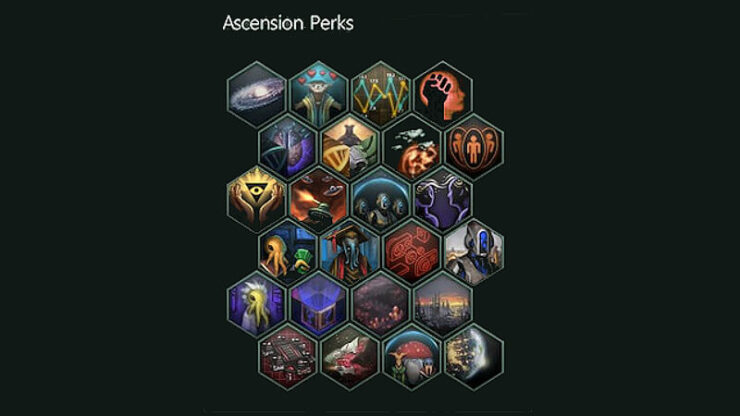 So I decided to take a run at making a short guide on Ascension Perks in 2.2. This will focus on fairly standard strategic gameplay and going wide to at least some extent (don’t need to be conquering half the galaxy but assuming you’ll be expanding early game to as many systems as possible). I’m open to feedback and contributions and hope this will help others understand some of the more standard Ascension Perk choices.

I think the best way to cover Ascension Perks is by separating ascension paths and then their tiers since this is what you’ll have to choose from at each stage. Each tier number indicates how many previously taken Ascension Perks are required. 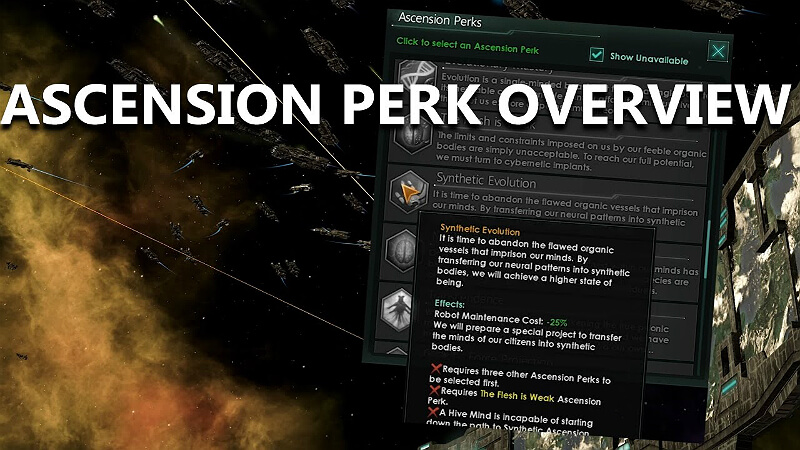 You can choose one of the following and select the tier 1 and 3 perks. Generally all 3 paths are pretty good and depends on what type of empire you are playing and play style. Don’t necessarily have to get immediately when they are available or at all but they provide solid bonuses around pop traits/modding. 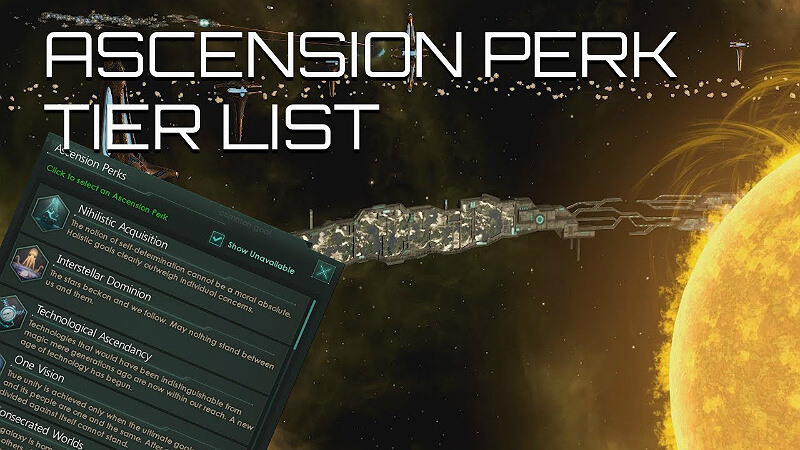 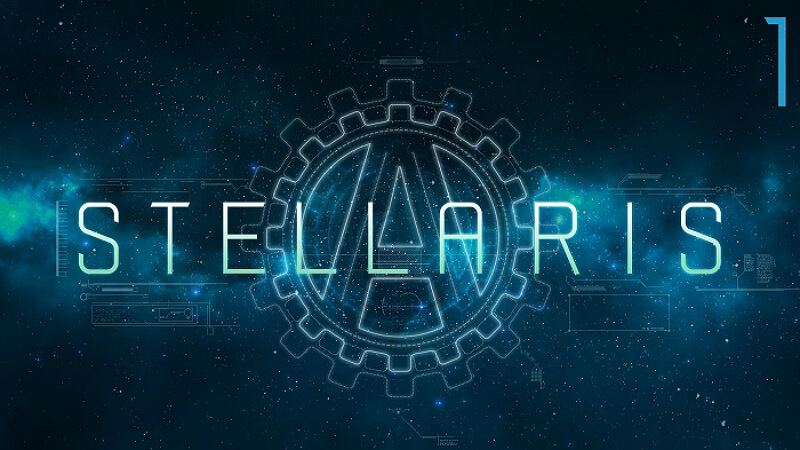 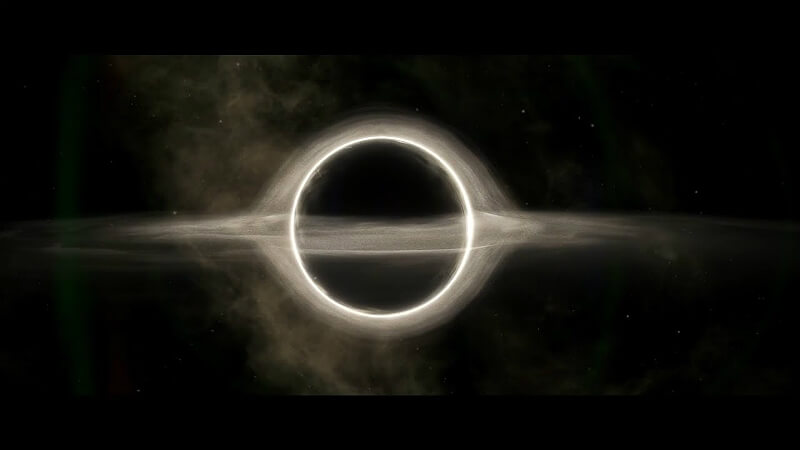 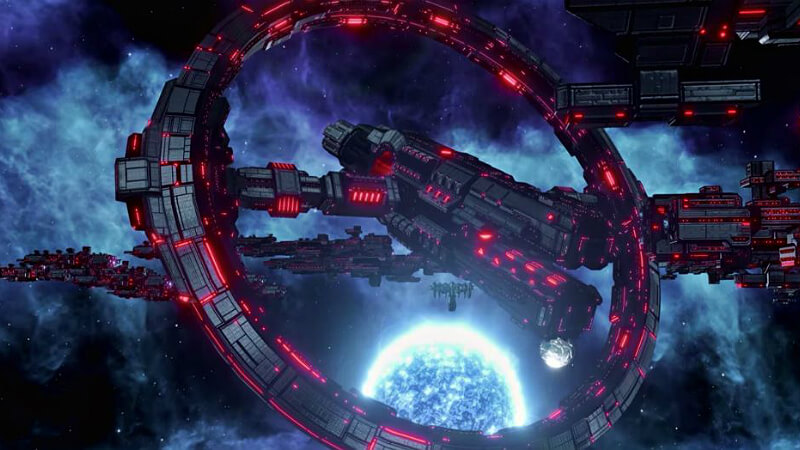 So based on the above what would some standard choices be? It’s hard to say past the first 4 or so as it really depends on how the game is going at that point. But here is what I’d say are some good choices and alternatives.

In most situations you want take Interstellar Dominion first unless you really aren’t going to expand much as it saves a significant amount of influence allowing you to expand faster. Executive Vigor is also a good choice as it’ll save a significant amount of energy on campaign costs and save a bit of influence for any edicts you use. It’s fine to wait to take the first ascension path perk as third instead of second if you aren’t going to get much immediate benefit and aren’t going to go for tier 2’s like Arcology or Galactic Force Projection. You can also choose to completely ignore ascension paths. The third choice usually boils down to if you researched Anti-Gravity and think you’ll have enough mineral income to transform/support some planets into Ecumenopolises and the pops to resettle to fill them in the near future then take that. Otherwise it’s pretty open and kind of depends what your focus is and what can give the most immediate bonuses. If you don’t take Arcology as your third pick then you’ll usually look to take it as your fourth or fifth.