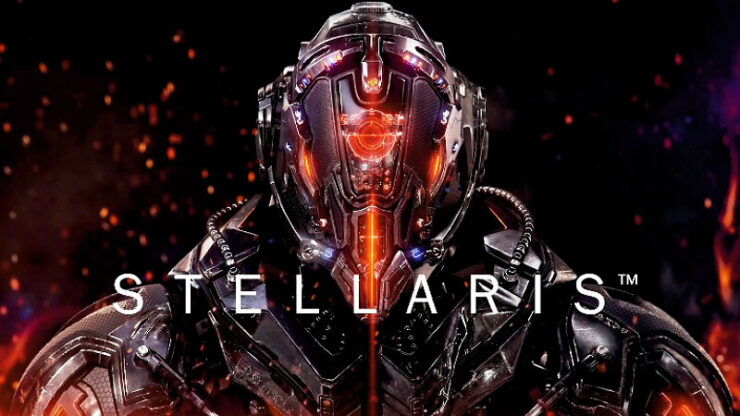 They’re just too predictable, too similar, and operate too much like standard AI empires. And unless they arrive next to your core worlds they don’t move fast enough, or with purpose, to actually end the game. Worse still, after a few games they’re easily countered and beaten.

I’m 1100 hours in and I’d like to see some changes to the End Game Crisis: 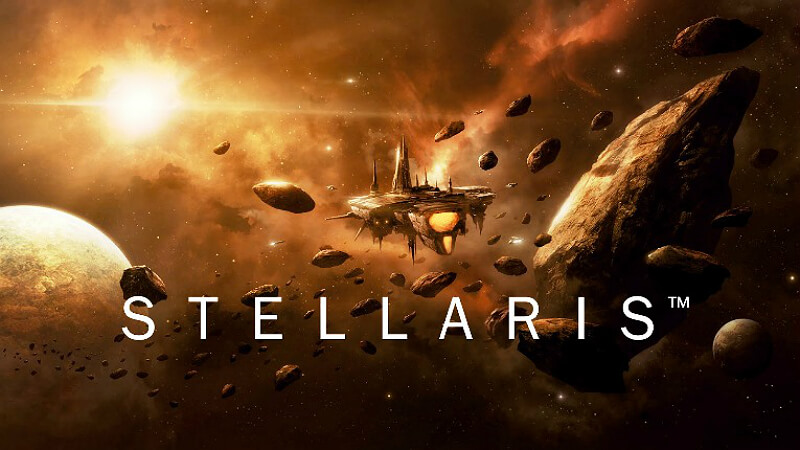 I strongly disagree with the idea of scaling it to what the player has personally. It’s too easy to game a system like that, and it doesn’t feel good to be punished for doing well. Players would be incentivized to intentionally develop their economy poorly so that they can fix it after the crisis spawns, since it’s easier to increase your economy quickly if it’s poorly optimized. It also would ruin some types of playthroughs like a 2250 endgame start date playthrough, because if it’s just going to scale the crisis down to whatever you have then a 2250 endgame start date playthrough wouldn’t really be any more difficult anymore.

Personally, I think the biggest thing the crises are missing are a reason to fight them before you’re able to beat them. As it stands, the optimal strategy is basically always to ignore the crisis until you have a fleet big enough to beat them, and once you do have a big enough fleet to beat them the war is a foregone conclusion. Once you can beat one of their fleets you can beat all of them and it’s just a matter of slogging it out. I’d like to see the crisis have more variation in its fleets – I’d much rather them have something like 1 slow moving doomstack that’s very difficult to beat but gradually wipes out well defended points, and a bunch of smaller roaming fleets of varying sizes that harass stuff that are easier to beat but will quickly cause havoc if ignored to force people to actually fight the crisis instead of just ignoring them because you can build your economy up faster than the crisis takes your territory.