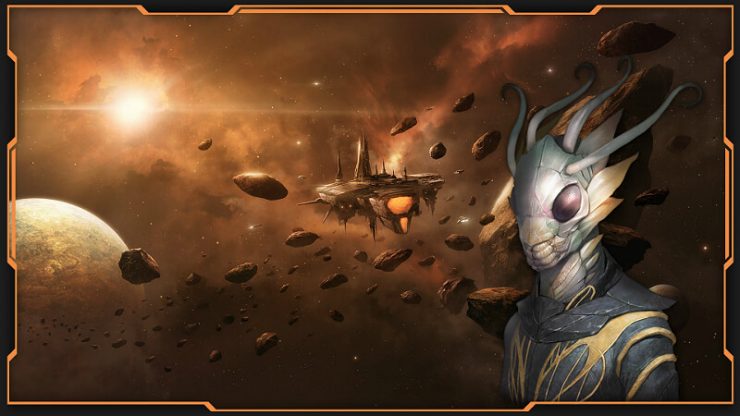 I struggled to find a good strategy for beating Fallen Empires ever since the patch that allowed them to awaken came out. All of my games ended in me rage-quitting once a Fallen Empire awoke. Once that happens, you’re basically dead. Your only real shot of defeating an Awakened Empire is declaring war straight away, crushing its fleet, and destroying its spaceports. For someone who isn’t the greatest at fleet design, I got crushed instantly every single time.

Now, you can beat an Awakened Empire, even during a War in Heaven, but that requires painful micro that makes playing the game not fun for me.

So after a few ironman games on normal difficulty with two Fallen Empires, here is what I’ve come up with to help avoid awakening them:

Now that you’ve got that under your belt, here is what I found on how to beat an empire without waking the other one up:

One final note about Awakened Empires:

The end game crisis is your friend. In a few of my games, a Fallen Empire awoke after the Unbidden arrived but then got completely destroyed fighting them. I used this as an opportunity to waltz into their territory and destroy their spaceports with relative ease. 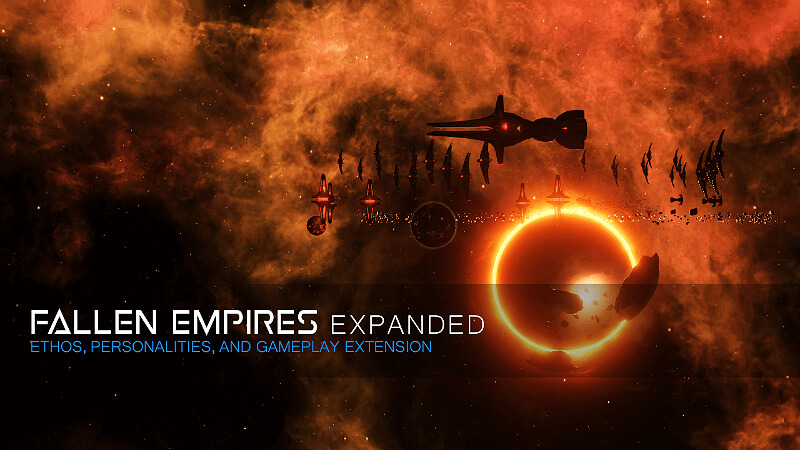 First of all, you need to understand that their fleet number is nothing but a fraud and false numbers designed to scare you into rage quitting.

You need to understand their strength and weakness:

AE will ALWAYS have bigger numbers than you, its how they designed, don’t try to match your fleet power to theirs.

A fleet half of their size is enough to defeat them with minimal losses.

In general prospect, the most important thing BY FAR is engaging AE fleets at point blank range (drop on top of them or lure them into war-trap fortress). The reason for this is because they cannot fire their biggest guns at you at point blank range, this means that around 60% of their firepower goes to the trash can.

I cannot stress enough how important it is to engage them at point blank, its literally means the difference between wiping out a fleet twice as big as yours with little loss, or losing a fight/wining with high casualties.

Focus on using more corvettes and destroyers other anything else. This is because the AE fleets have big problems hitting them with their large cannons. Cruisers are also very good and should be used.

Make sure you equip enough PD to stop their Fighter craft swarms. Flak batteries are just insane at this job, they are best equipped on cruisers or destroyers.

GTAmes
How to use Cheat Engine with Stellaris 2.2.1+