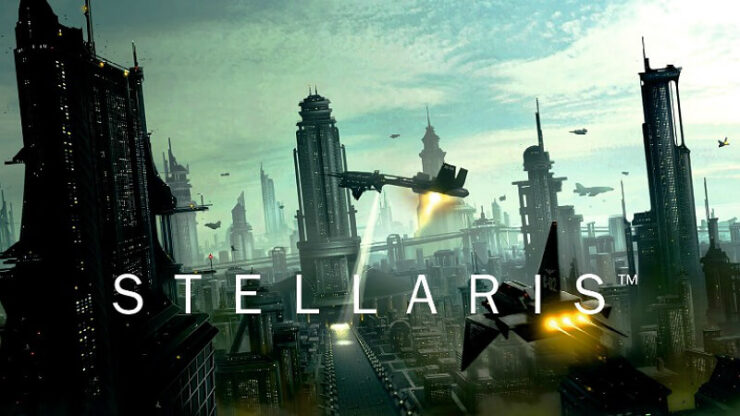 I started a game with a Devouring Swarm in 2.2, it is 2336, I am biologically ascended and researching reputable technologies. I have 865 pops in 20 planets (100 systems, empire size 400), with a monthly pop growth of 8.88 in each planet. My score: 14231. In a parallel game, I have a standard empire in the same year, and my score is less than half. I didn’t even go to war against anybody, so the only bonus I have effectively used from being a Devouring Swarm is the 50% influence discount in starbases. This is completely broken.

I can think of several reasons why this happened:

So in short, hive minds have way more pops than standard empires (i would say 100% more, rather than 50%), which are cheaper to maintain and actually more productive, therefore much more cost-effective. The lack of trade does not make up for all these benefits at all, just having +50% energy workers makes up for that alone.

All this made me snowball like crazy. I can actually play a better tall-style game than non-gestalts, while the penalties to tech and unity in a wide style do not keep up with my increased production at all. I recommend big nerfs to the productivity of complex drones and much bigger penalties to wide playstyles.

GTAmes
What are Hiveminds? (A look at the Stellaris hivemind)