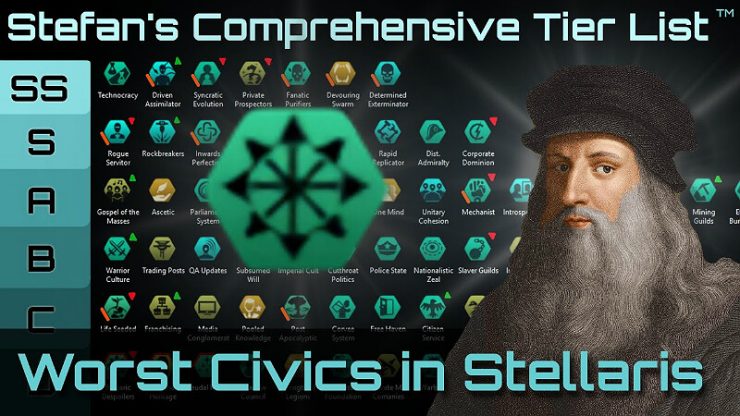 I’m hoping that the more experienced Stellaris Pro’s can educate me on the traits for species because I find some to be “must takes” and others to be barely a detractor.

So why are these traits still as they are for point 12?

Anyways interested for posters to educate me more because it seems there are a small handful of must get traits and a large number of mediocre to useless ones. 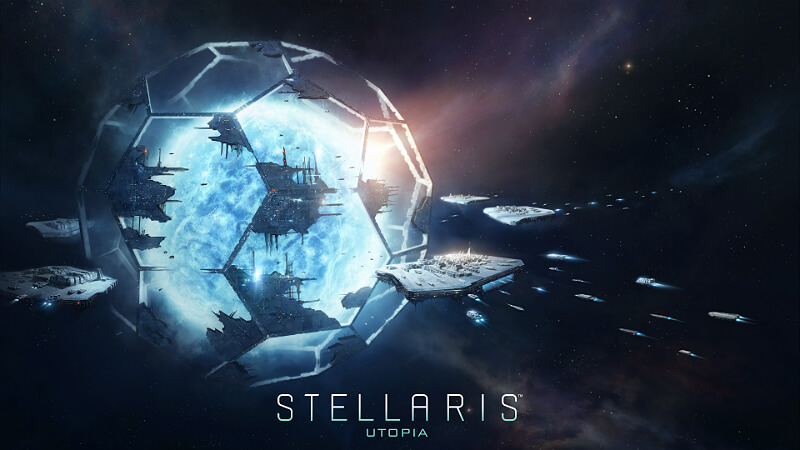 Intelligent is indeed hard to pass up.

yep, Quick Learners better. there are many easy ways to increase leader cap. not so much exp gain to get to that cap before they are 200 years old. I often take this.

Traditional: problem with any unity traits imo is that late game unity production essentially becomes worthless. can’t remove starting traits. just don’t waste your perk slots on shitty perks and u’ll be fine. 10% isn’t exactly that much for something that slows down so damn fast. tech, on the other hand, doesn’t really slow down anywhere near so much.

Communal: I like to put on later by gene modding. certainly not as a starter trait though, but housing takes districts, which are almost always better spent on resource districts, esp mining, then farms, lastly energy. (arguably, even clerks are better than technicians as they can also make “minerals” via consumer benefits, leaving more for juicy alloys.) Solitary is fine malus early game, but not as good as non-adaptive which gets 2 points for 1 pick, and only costs u a bit of consumer goods. Solitary also forces you to build shitty city districts though or suffer stability (and production) loss: as the production districts have 2 jobs and 2 housing. Oh and workers will all try and take the clerk jobs.

Decadent isn’t even a malus if you run syncretic and/or have slaves. and it boosts +auth attraction which is otherwise almost impossible to get.

Venerable/Enduring the value in this (and quick learners) is that you get to benefit from a max level leader for much longer. lvl X governors give a big production bonus. science is king. and venerable can basically get you through the entire game with only your starter leaders, they never die and are permanently max level. by the time they would die you heave already researched more lifespan.

Many of the lesser/more specific traits imo are good to add in later as gene modding: only ones u need to bother min-maxing are your starter traits as the positive ones cannot be removed.

GTAmes
2.3 Guide to Traits, Ethics, and Civics [ALL DLC] – Stellaris