MEA: Why Reyes is the absolute best romance in the game 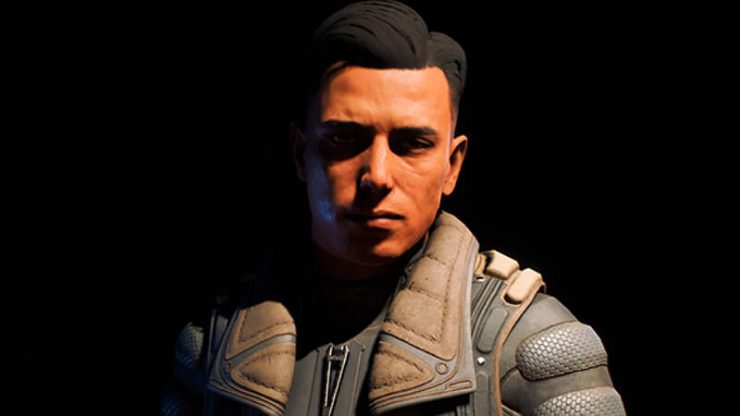 Let me be honest: I accidentally romanced Reyes. I figured I’d just end up as another side character fling since he wasn’t a crew member on the Tempest. “I’ll just bang this guy and then get back to Suvi”, I thought.

Turns out that line of thinking was the best mistake I made in the whole damn game. First of all, let’s look at who we can romance as a Ryderette: Not-Donald Glover (who might not be so bad if he wasn’t an idiot), the Hot-Scott (who also wouldn’t be bad if she had a full damn romance scene Bioware!), A Robin Cosplayer, Jaal, or a Velociraptor with family problems. Jaal would probably be a good romance, but I like him better as a comedic bro.

So, who does that leave? Reyes. Who, if you didn’t know, is voiced by motherfucking Nicholas Boulton. That’s right: Dragon Age’s very own Hawke. That smooth, sexy accent of his is the same that delivered many amazing, memorable lines of pure sarcasm and wit. Literally the perfect man. But that’s not enough to convince you, is it? Fine.

What does this guy (besides his sexy accent and pick-up lines) have to bring to the table? Oh, I don’t know, maybe the fact that he’s the fucking Charlatan? Play your cards right and you’re sleeping with the secret king of the Exiles. That’s fucking kickass. As long as you don’t dump him and his suave moves, you have the best connection with humans outside the Nexus on this side of the universe.

Now, you might be thinking: “Facevaluemc, this sounds awesome. But I want someone on the Tempest!. This guy won’t be with me all the time!” You’re damn right he won’t. Why? Because he ain’t clingy with abandonment issues or some shit. He’s chillin on Kadara, ready to chat you up with some questionable dialogue every time you visit (seriously, Bioware, I beat the game and he says the same stuff as when we first met sometimes).

The real icing on the cake, though? Movie night. Reyes doesn’t come, unfortunately (he’s a little busy at the moment, plus you don’t want your moronic crew members embarrassing you). You don’t, however, have to go it alone. That’s right. You get some snuggle time with the galaxy’s cuddliest Krogan. Who needs a romantic snuggle-buddy when you have motherfucking Drack? 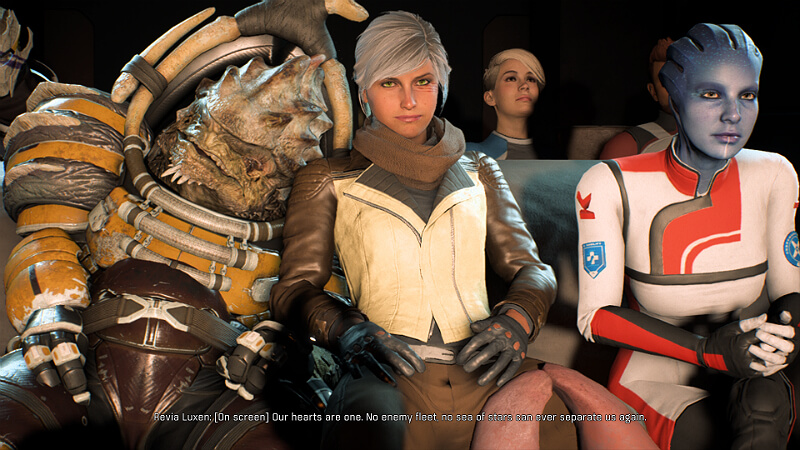 So there you have it. Reyes is objectively the smoothest motherfucker in Andromeda and the only man worthy of Ryder’s pure hilarity.