The Sims 3 vs The Sims 4 which is better? 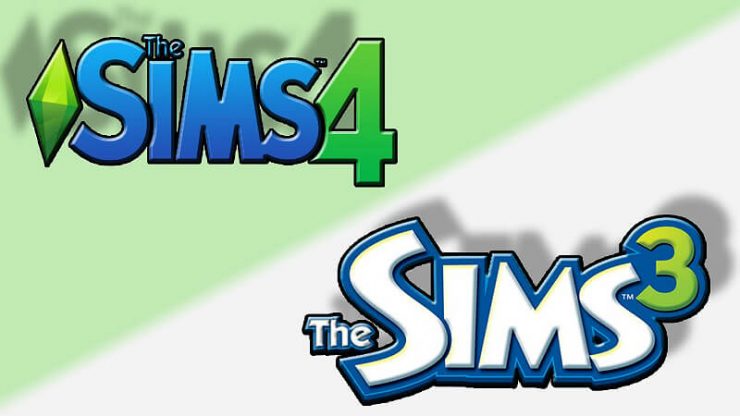 So I just bought the Sims 4 digital deluxe on Origin but I noticed some big changes in the game so I wanted to ask which is still a better game? 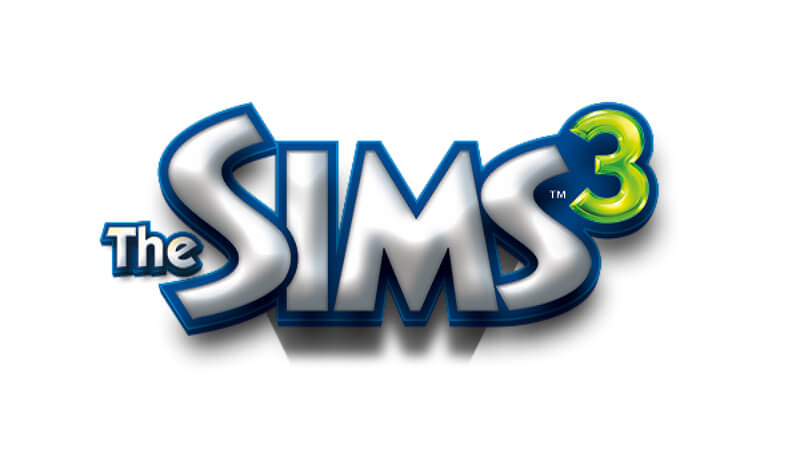 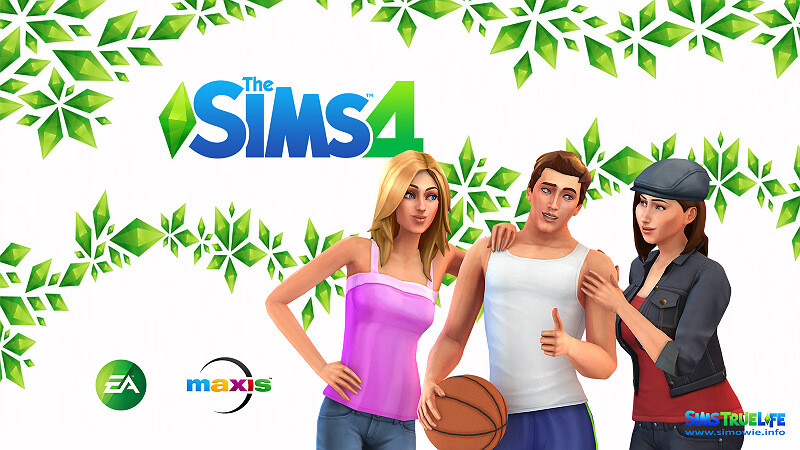 I would personally start off with The Sims 3 base game. If you like it consider buying The Sims 4. Play both and compare them for yourself.

The Sims 3 is a better game in my opinion. The Sims 4 is still a decent game, but it takes many steps back.

GTAmes
The Sims 3 Cheats and Tips