What’s the best way to enter the Lost River in Subnautica? 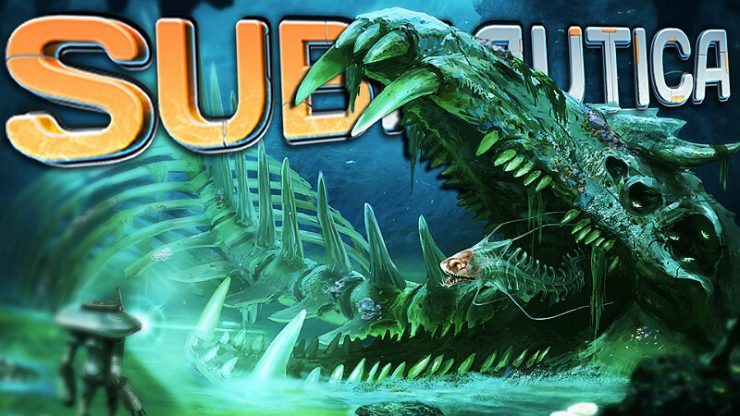 So I’ve just set up a secondary base in the Blood Kelp two biome and I was wondering if it was a good starting point to explore deeper parts of Subnautica such as the Lost River? (I don’t know the biome layout by heart) 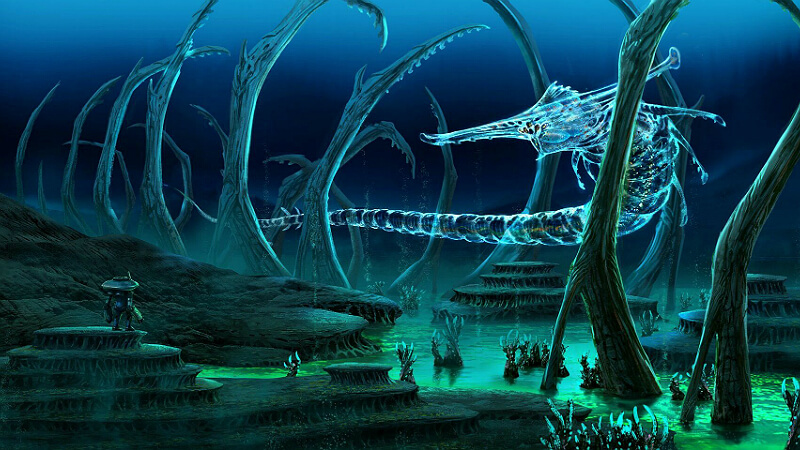 I don’t know what you mean by Blood Kelp 2.

There’s several different entrances, but some of them are a pain in the wazoo because they’re long lava tubes which are narrow and pitch black. One such is in front of the Aurora. I do not recommend that route.

My favorite one is over by the floating island, which may very well be close to what you’re calling blood kelp 2. I head in that direction in the cyclops from the safe shallows after I have all the depth upgrades installed (it’s not necessary for Lost River, but I like to explore the inactive and active lava zones, too). I usually leave the seamoth because it has a depth limitation of 900m, and with the latest update it will get destroyed inside the Cyclops if you go deeper than that.

As I head west I plunge as deep as I can go using the camera on the keel to gauge things. At some point after the koosh forest, eventually I come across a cavern entrance in the depths. I follow it and voila, Lost River.

I know that’s not very specific, and someone else will come along and give you better directions, but honestly, that’s really all you need to go by. And it’s a lot more fun and rewarding in my opinion to find it yourself. But that’s enough to go on to find it. Discovering the Lost River and then exploring it into the inactive and active lava zones are some of my favorite things to do in the game.

Take a bunch of beacons. I’d say about half a dozen. Set them out at important junctures, with decent – but short – labels. Also, make sure you have a spare knife, just in case.

When you get into the inactive and active lava zones, look for the lava larva. They’ll attach to the cyclops and start draining the power. Knock them off with either of the propulsion/repulsion cannons or the knife. It’s more of a nuisance than a catstrophe if you have the power cell recharger installed (and you should) but keep on top of it, or they’ll keep piling on.

Have an indoor grower full of marble melon, the fabricator, and the power cell + battery chargers installed. I also make a ton of wall lockers so I can hold mats.