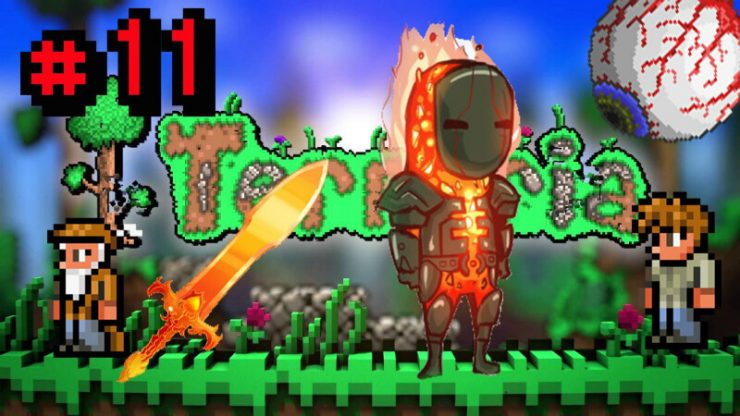 Doing solo expert run through whuch would be best suited i use yoyos if that helps. 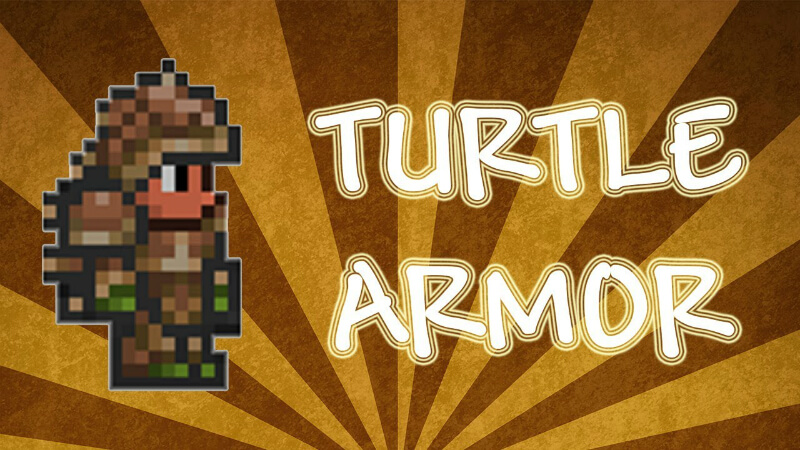 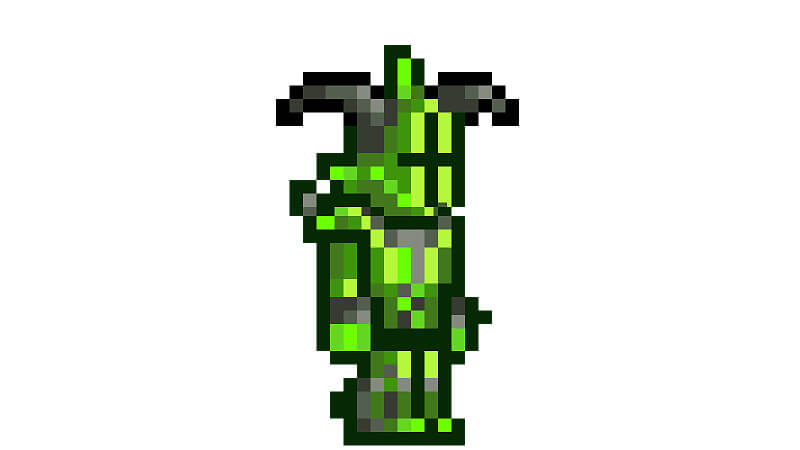 As you can see, the sets are pretty evenly balanced. For generally play, where defence doesn’t matter as much, and the leaf crystal has more targets, chlorophyte would probably be better, however, when you’re fighting a boss, and defence is important, as well as the fact that you an reflect some insane boss level damage, turtle would probably win out.

So overall, it’s your play style that chooses, although, you will need to craft turtle armor into beetle armor later on, so turtle would probably be the better choice unless you like mining.