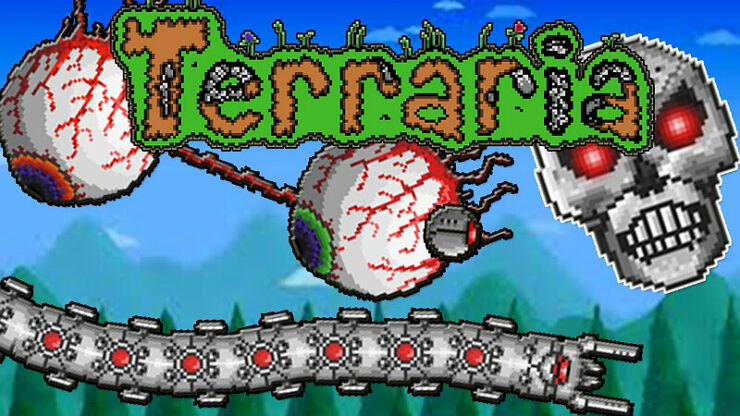 While the destroyer is the hardest, the other two are much easier when you have a megashark – which requires components dropped from the destroyer. Without the megashark… good luck.

The destroyer is the hardest mechanical boss in my opinion. I have successfully killed him in two unique ways – the ‘cheese’ ways and the ‘legit’ way. Here is my advice:

Arena: Make it higher. When I build a destroyer arena, I take however high I think I’ll need and then double or triple it. The destroyer jumps a long way off the ground. Campfires and heart lanterns are a great idea. If you choose the fighting start and not the cheese strat then both of these will be highly useful.

Cheese strat: Make a box high in the sky with every second floor tile missing. Drop 2 nimbus clouds through the wall and kill probes until he dies. No gear really required for this above normal, but magic-boosting armor and items will speed the process up.

Fighting Strat: This strat relies on jesters arrows (which are unaffected by gravity and pierce infinitely) and palladium (orange, tier 1 hardmode ore) armor + set bonus. I know I know, palladium is tier one and adamantite or titanium are tier 3 and thus grant better stats, BUT the set bonus for adamant is just +stats whereas the set bonus from palladium is a heal every time you do damage. As you will be almost constantly damaging the destroyer and his probes, this heal becomes extremely useful. 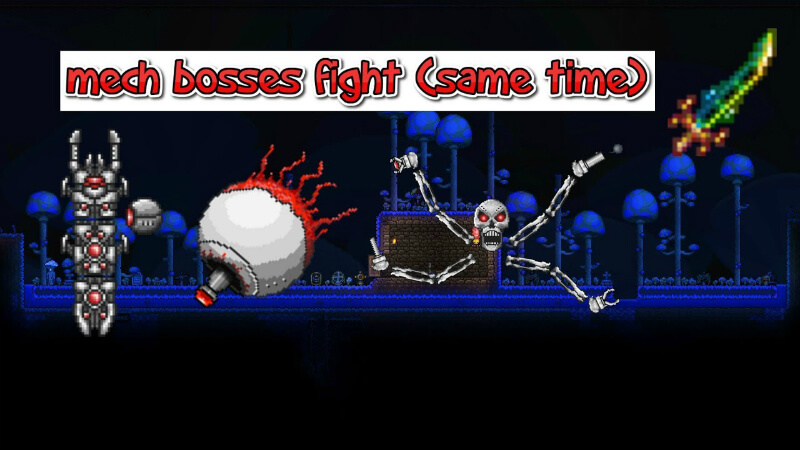 I take the warding prefix to increase the value of the healing from the palladium armor and because it greatly reduces the damage you take as the destroyer shoots many low-medium damage lasers rather than high-damage hits (and armor is more effective the lower the damage of each hit). Charm of Myths also benefits from higher armor as healing has a greater value the higher your armor.

Good Luck! I struggled with the destroyer and eventually just cheesed him (as my first mech boss kill on that character I just wanted some hallowed ASAP) but there is a certain attraction to killing the mech bosses up close rather than cheesing from 200ft in the sky.