Mounts And How To Get Them – Terraria 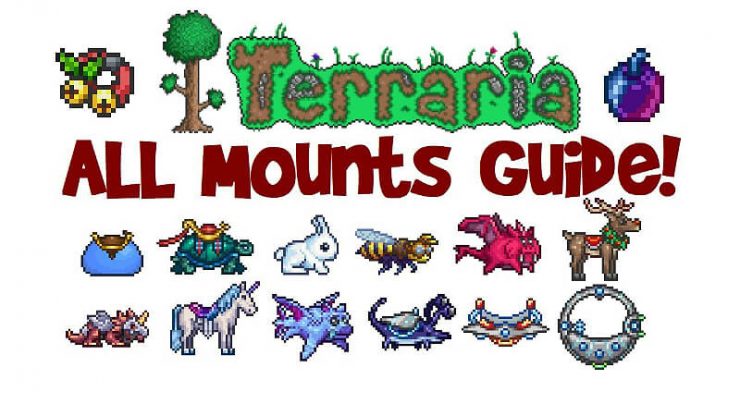 A basic guide on all the mounts in Terraria and how to get them. 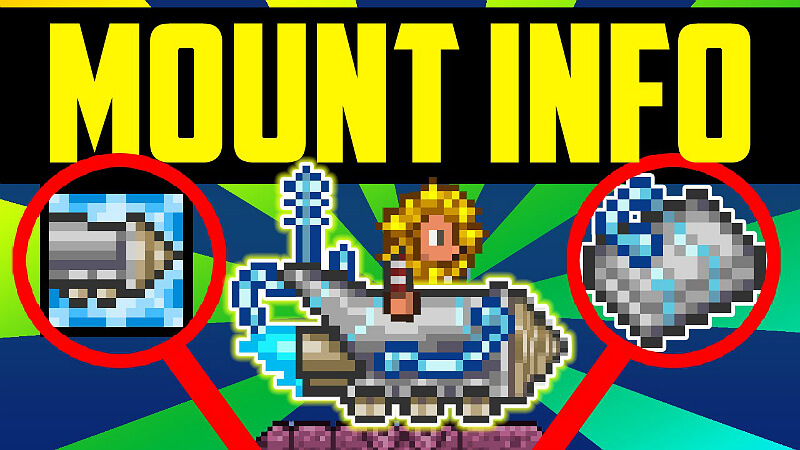 In Terraria there are many items one can get to summon a mount. A mount is a rideable mob that has many benefits varying from mount to mount. In this guide, I will show you all the different mounts and how to get them.

The available mounts to date are: 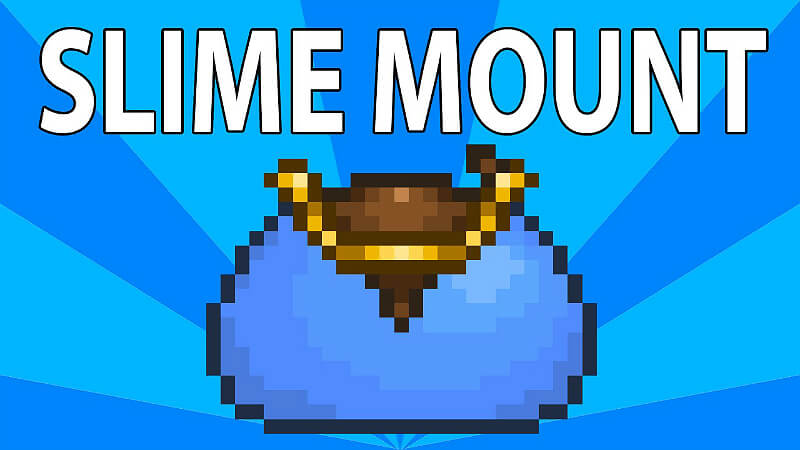 This is personally my favorite as slimes are one of the icons/mascots of Terraria and riding one also went with my “Slime King” theme. It’s also a lot of fun.

How to get it: The item you need is called Slimy Saddle and it is dropped from the King Slime in a 1/30 chance whenever you kill him.

Advantages: The mount lets you float on water and it jumps quite high. Also looks sick. 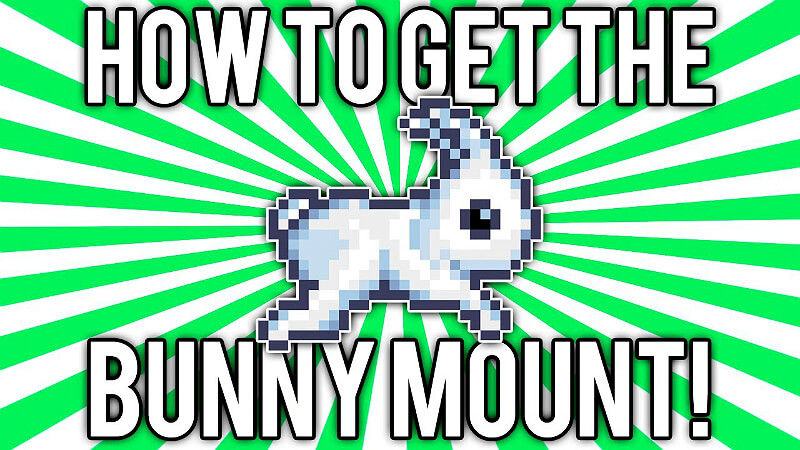 How to get it: The item you need is a Fluffy Carrot, you get this by finishing the 15th angler quest.

Disadvantages: So slow on land. Turtles don’t fly. Head looks like it was rammed into a speeding truck. 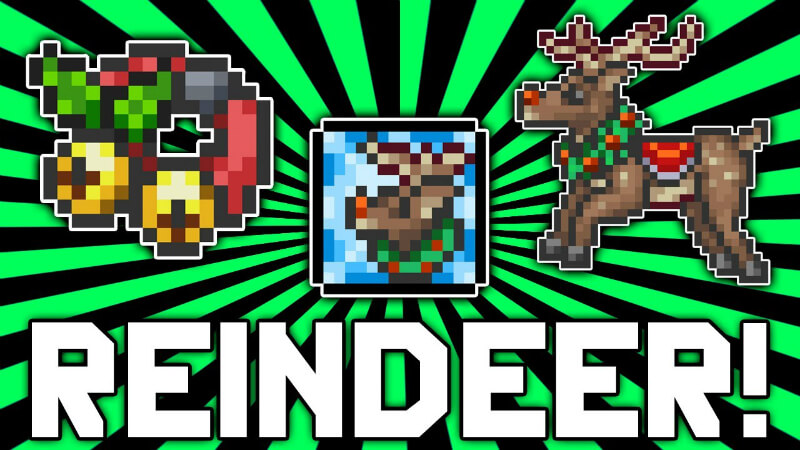 Dashing through Terraria on a flying reindeer. Pretty legit.

How to get it: You need the Reindeer Bells item which is dropped from the Ice Queen during a Frost Moon. Note that it is only droppable from Ice Queen after wave 15.

Advantages: It flys. It runs fast. It makes bell noises. 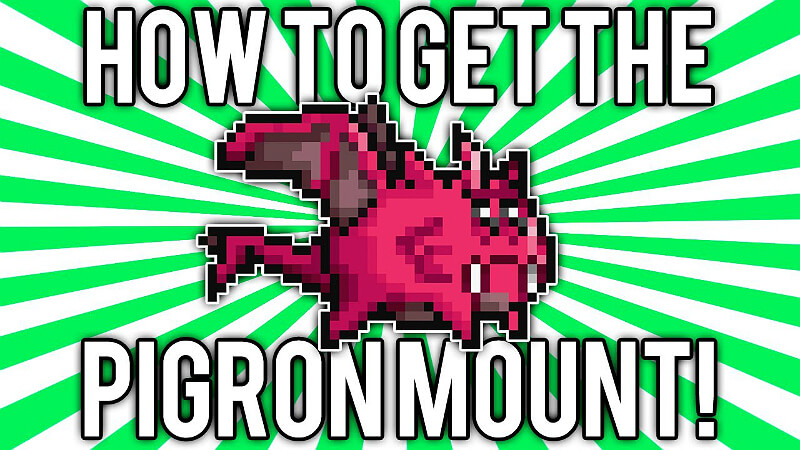 How to get it: You need a Scaly Truffle which you can get by fishing in a snow biome that is overlapped with a hallowed biome. So basically a pink snowy area. 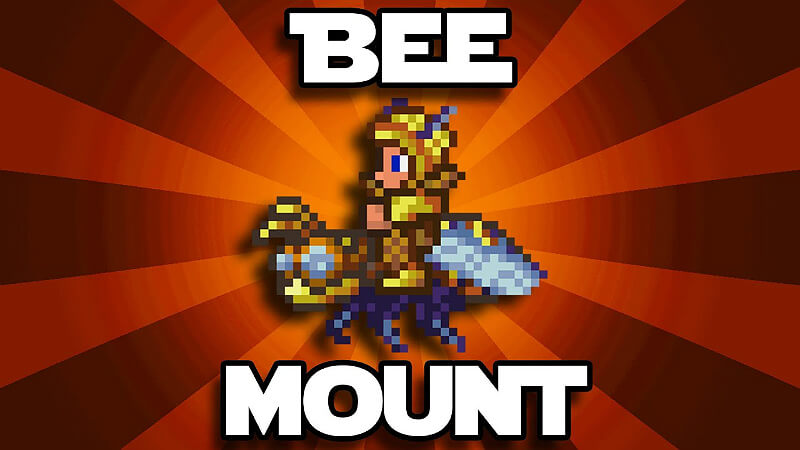 How to get it: You need the Honeyed Goggles which have a 1% chance to drop from the Queen Bee.

Just remember that using an item while riding a mount will remove the mount buff and render you mountless.