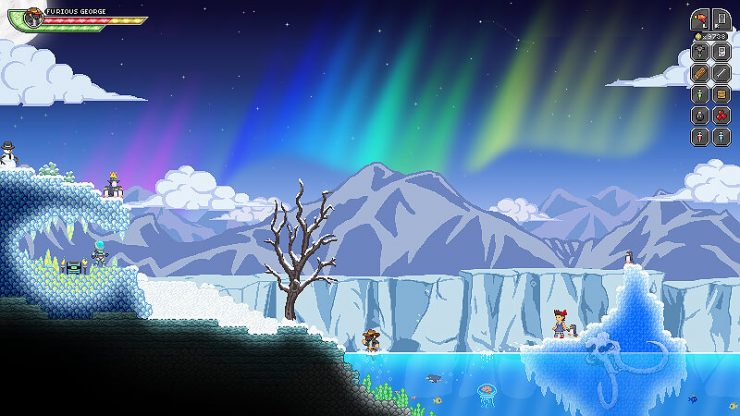 I play multiplayer a lot, might as well make a guide to warn/give some tips to those who don’t. Or I’m just doing it for the lolz of the terrarian community.

This is my first guide, so don’t hate on me for whatever mistakes I made. Here is just some notes I mentally made about my time on multiplayer, the forums, and with other people 😀 Anything I say that may change your gameplay are solely my recommendations, and ideas I made that might help out rub off the cancerous Terrarian multiplayer that we have. But don’t worry, not everything here is bad, just be aware of some things, and here helps best on how to avoid certain things.

Took me 30 seconds to destroy this much of my own world, I did it for the screenshot. 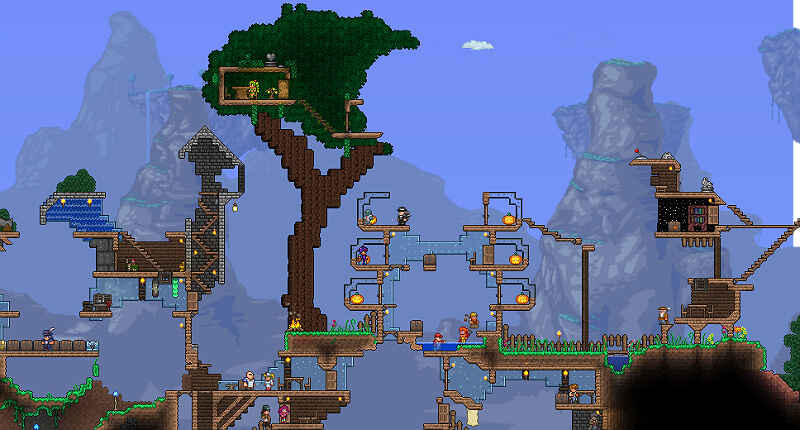 People are more careless on your worlds because they know it isn’t their world, but don’t worry, they will still acknowledge it, others understand that a good world takes a while.

Screenshot would look more convincing if only I had more chests, but if you knew me, I do this sorta thing around 1 am.

This isn’t a very big section, but I’d thought I should still talk about it. 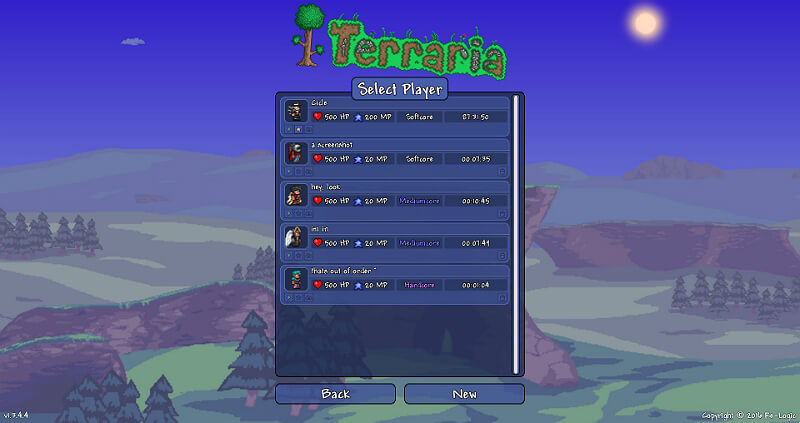 Defently the most important part of multiplayer.

Okay, everyone does it, sooner or later, even me (shame on me, Circle).

The wonderful forums of terraria!

Felt like this should also be here, since this is the market for multiplayer.

Sorry, I seem so butthurt about this topic, but it needs to stop.

About time to play with your friends! 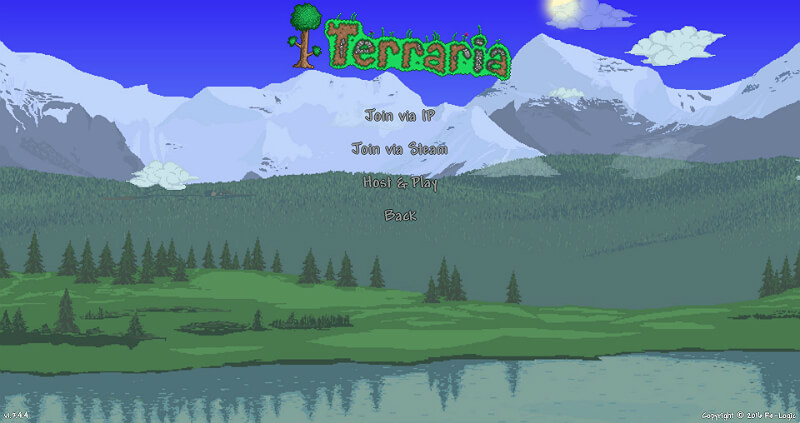 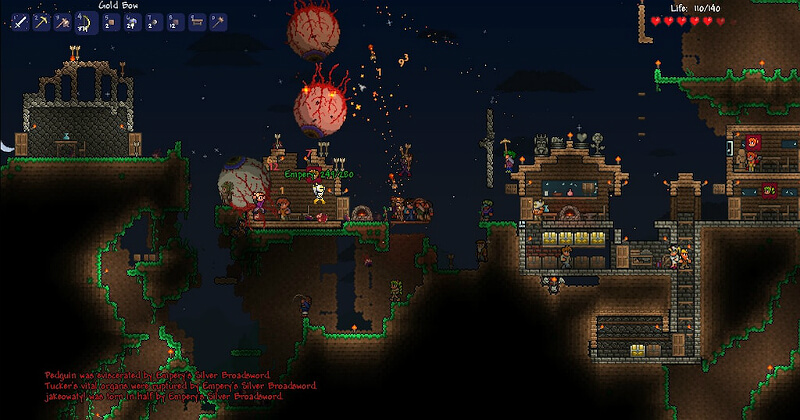 This mini guide will teach you how to host a dedicated online server! I’m going to try to keep this one as short as possible. 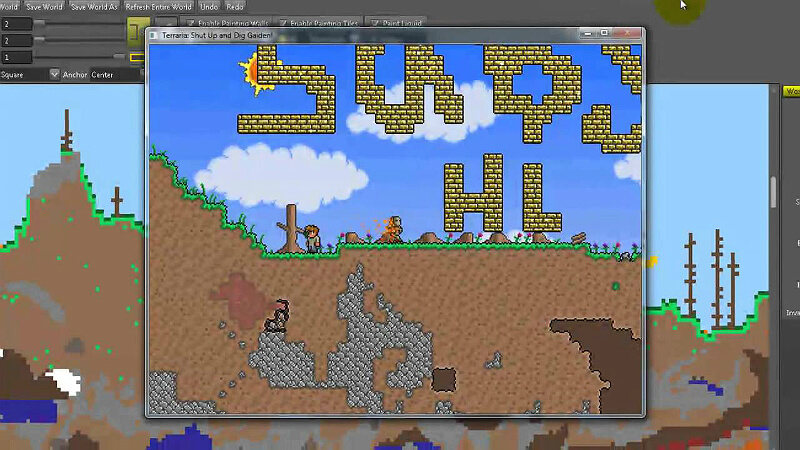 Things you would need for dedicated server:

If you have all these things, great! Now you can move on to step two! 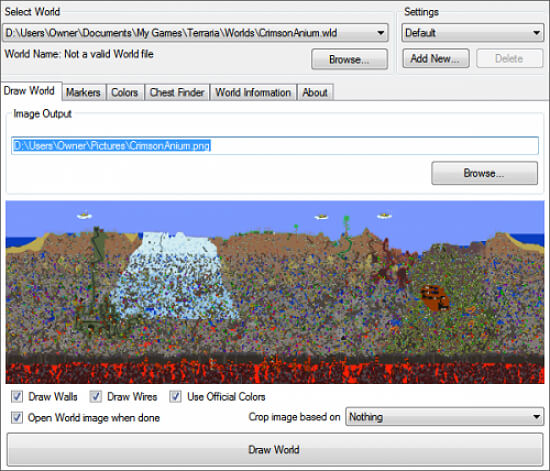 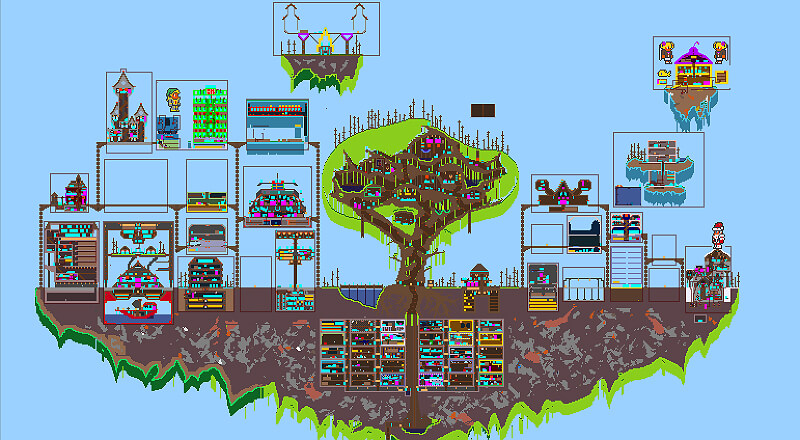 Plugins for TShock are useful is you want to make things a little more interesting for your custom server.

Just a little bonus to those who made is this far 🙂 thanks for sticking around.

This is going to be the last section I’m making for this guide, any further updates will be within other sections of the guide :3

This picture has nothing to do with this. 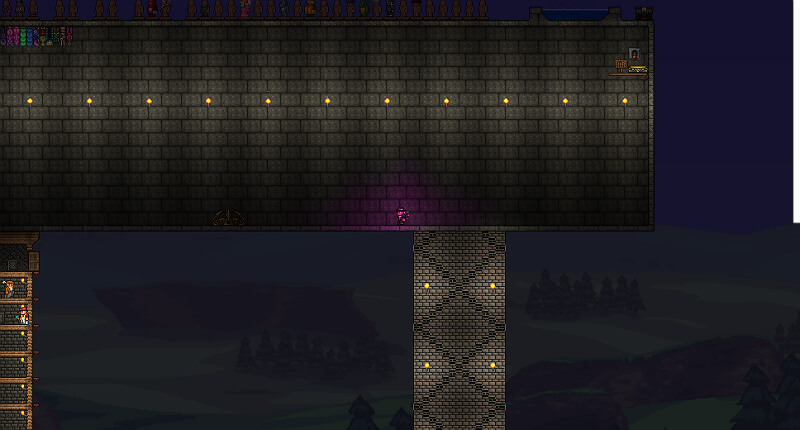 Just some cool or fun commands:

Remember, all said are mostly suggestions, because this is a guide, to guide you. I hope you guys consider this guide for your multiplayer experience 😀 I’ll update this in the future, and I’ll read your comments and add in your suggestions. I hope you also like the occasional stories I sprinkle around the guide, I leave them to show a lesson. If you don’t like this guide, well, sorry, just ignore it and move on, and enjoy the day.