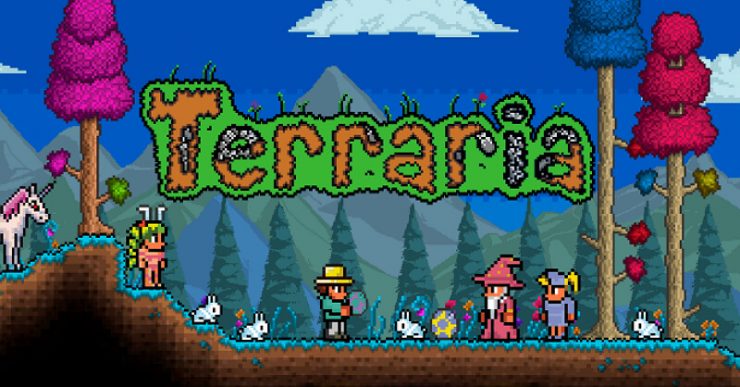 This one is a little late because I was having some computer trouble this past evening. 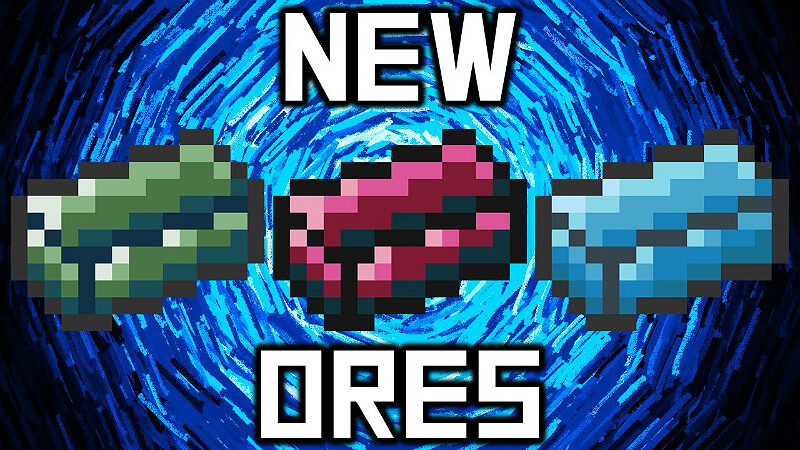 There are a total of 20 ores in the game and most have their own respective alternative ore. This means that when you find certain ores, the counterpart of that ore will not exist in your world. Ores must be smelted into bars using a furnace and then crafted into materials using an anvil. 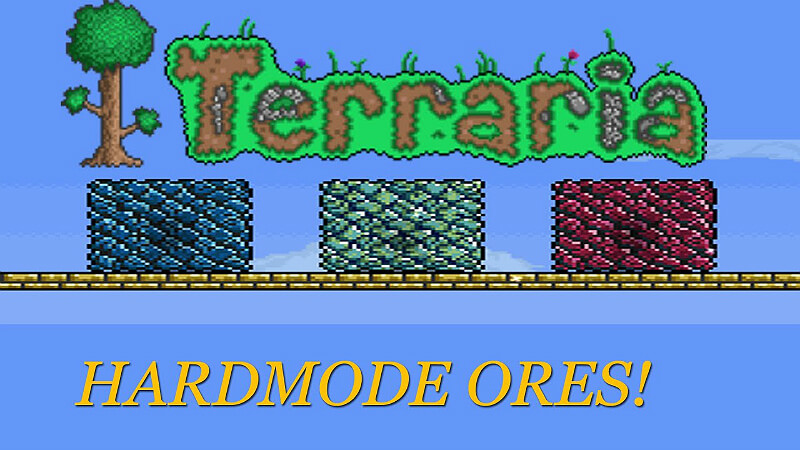 The Hardmode Ores will only spawn in the world after you have activated hardmode and broken a few demon alters with the Pwnhammer. At least 3 alters need to be broken in order to receive the full tier of armors. You will be greeted with a message, “Your world has been blessed with <ore>” after you have broken an alter. Also keep in mind that every time you break an alter, wraiths will appear. The more alters you break, the more ore will spawn, but the rate at which the ore spawns is decreased by half each time. Breaking alters also may cause a single tile in the world to be randomly changed to hallowed or corrupted so break them with caution.