Some tips for finding an Arkhalis – Terraria 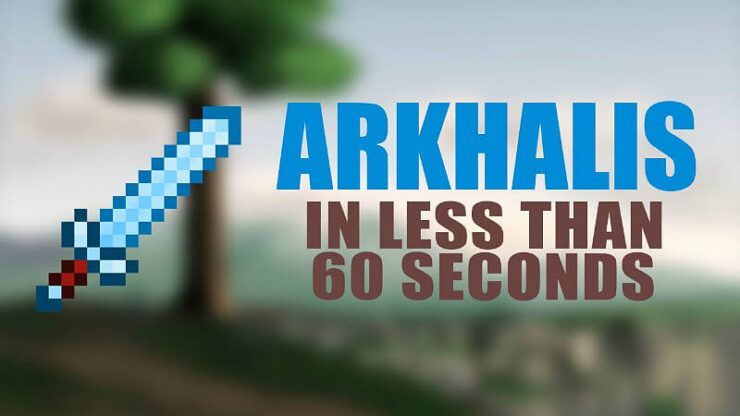 I found about 28 Enchanted Sword Shrines looking for my Arkhalis, having made 7 different Large worlds for it, before getting the sword. I noticed, during my search, that there is surprisingly little data on the subject. So, for anyone who’s interested, I will detail my method, as well as all the data I collected in the process of searching.

I used only Large worlds, with the exception of one shrine I found on my homeworld, which was a small. Of the Large worlds I made, I found four shrines in all except one, where I only found 3 (Gave up on that world too early, I suspect, but I can’t remember which one it is to go back and check again). My method, requiring the Drill Containment Unit, a compass, and a depth meter, was as follows. 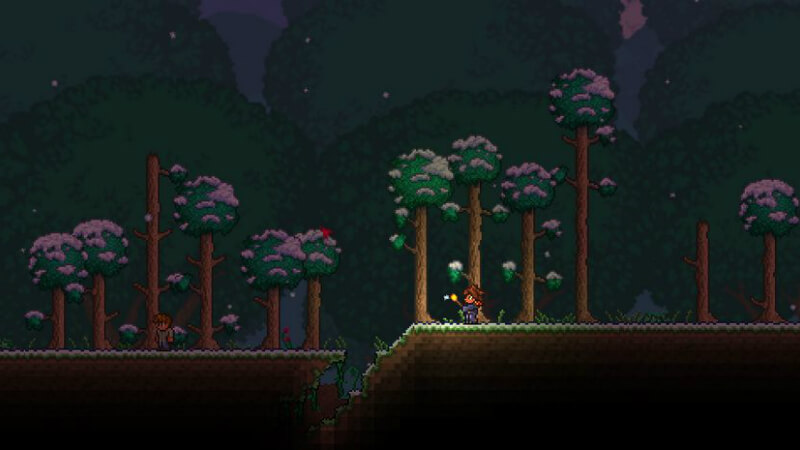 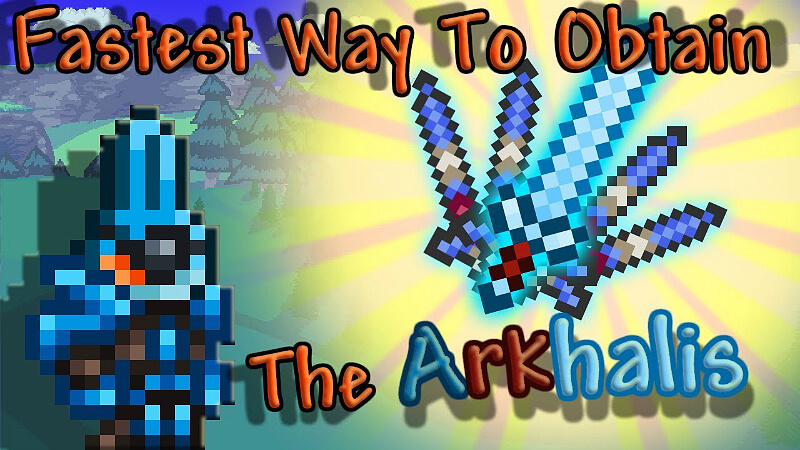 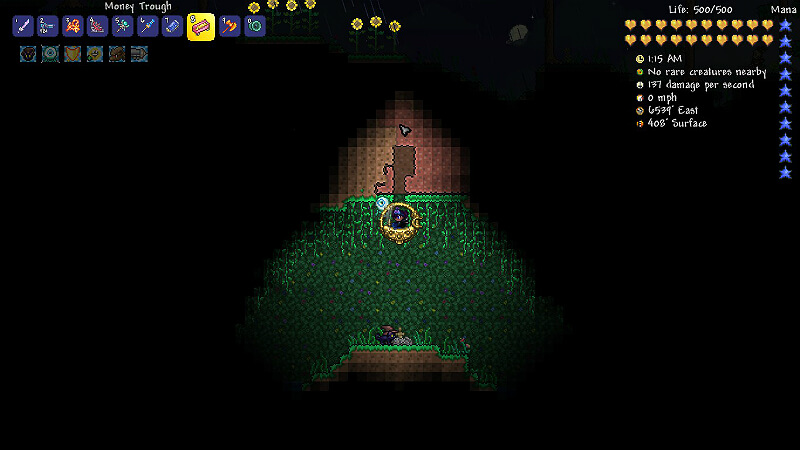 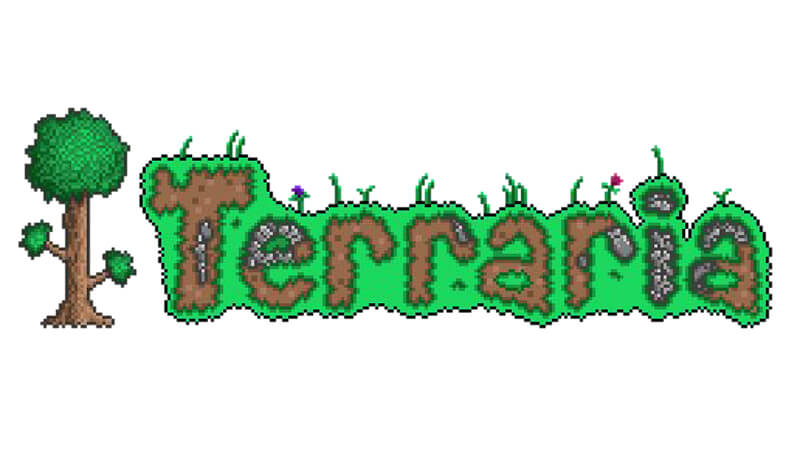 I have compiled data on my exploits into a single pastebin below. Each entry will look as follows:

The first number represents the horizontal position. The letter represents either East or West. The next number is the depth of the top of the shaft. + represents surface, – represents underground. The last number is the depth of the actual boulder the sword was in. After that is either FAKE, ES, or ARKHALIS. This represents either a fake shrine with no sword, an enchanted sword, or an Arkhalis, respectively. Relevant features of each shrine are in brackets next to it, if there was something else noteworthy about it. Finally, the clusters of four represent one world. Link

PS: If you read that, you’ll notice one of the clusters of four has (WORLD 17) written above it. That is because, if you look, that world has very strangely distributed shrines. They’re almost all very high up with short shafts. It took me four sweeps to find them, which I considered a detail worth highlighting.

If this has a fair bit of interest, I might do another hunt for an Arkhalis for the sake of gathering more data, but for now, this should suffice to give anyone looking for the sword a bit of a starting point. Good luck, collectors!