Can I just say a few things about Atlas? Warframe 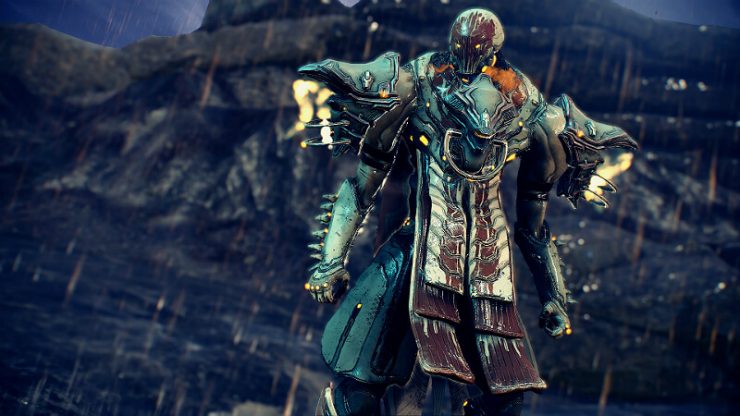 I like to use Atlas but many people complains when they see a Atlas teammate. Today a teammate even left in sortie. I have to say that Atlas is absolutely fine and it’s stronger than most people think.

First off, its passive is solid. Being immune to knock-down would do you good against elite units. Notice that some enemies could still knock you back (not down) but you can still take shots at them or reload during knocked back.

His 1. This is a CRAZY ability. It does AOE damage even against lv80-100 enemies and you are immune to any damage while using it.

His 2. A lot of frames have ability to create cover in the middle of nowhere. But what this ability does more is that it blocks enemy from entering through a certain gate or door or whatever. This is particularly useful in intercept mission.

His 4. I do not know why some people say his ultimate is like stickman in sortie. I swear to god I never saw them dropped below 75% hp against lv 80-100 enemies at the end of duration. And while they are not the finest killers in the universe, they sure are the biggest bully. Not only they draw enemy fire, they also keep knocking down groups of enemies. So hell yeah I would like that ultimate.

TL/DR: Atlas is FINE. Please do not judge it.