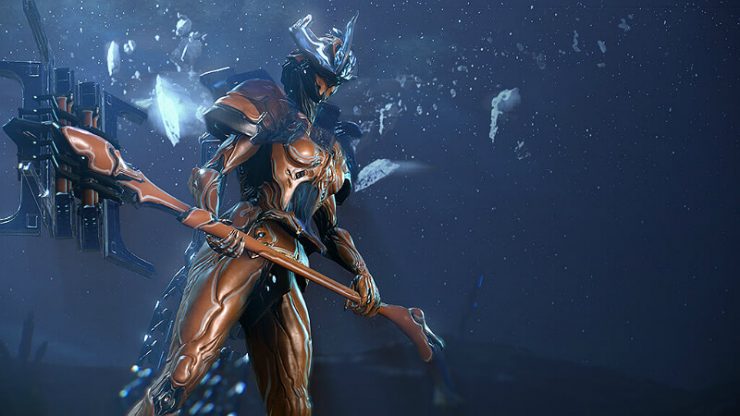 Map of the Plains of Eidolon with the locations of all caves, camps, fish statues, lures, and most of the wisp spawn points.

I started this when the Plains update first came out because I hadn’t found another map that had all the caves.

I’ve since expanded it by corroborating info from other maps + personally verifying locations because I felt the need to have a comprehensive map that was easy to access via Steam Overlay. 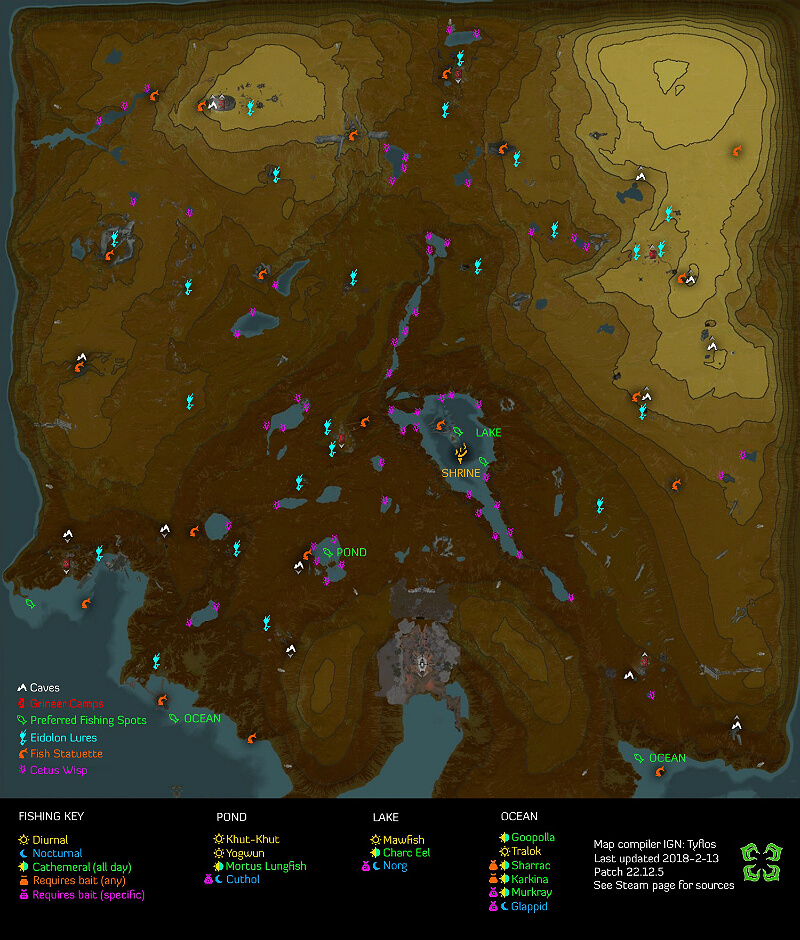 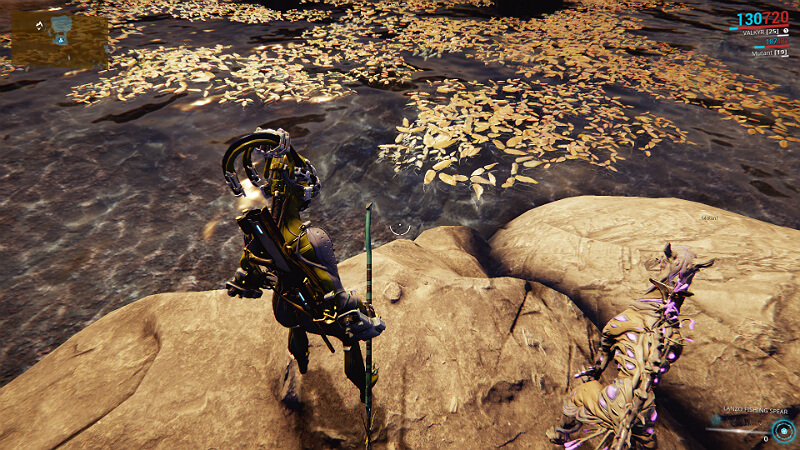 GTAmes
How to unlock planets – Warframe