How useful is corrosive projection, really? 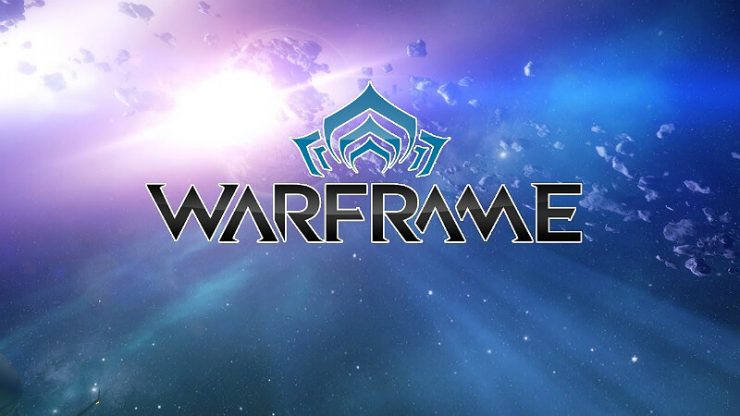 But what do the numbers look like? My reasoning was that with the high-level eximus creatures, they have both high amounts of hit-points and a high armor rating. So that if you normally wouldn’t make a dent with for example explosive damage – you would still reduce the armor rating, which would be more significant. And that this would make your critical build weapons useful.

And then when I’m running a different aura, it doesn’t look as if it’s as significant as I thought. Same if the creature is out of range of the aura – it doesn’t seem to make as much difference as it should. Looking at the stats, you have something like a corrupted heavy gunner, which should be a somewhat good example. It has 700 cloned flesh, it has 500 ferrite armor. Presumably, cloned flesh doesn’t have armor rating. Ferrite armor has. So how does this actually work? Even with 100% armor reduction, the thing still takes a ton of damage on high levels. And it seems that critical hits are still reduced for the entirety of the health-bar.

So, and this is just a guess, it’s possible that it works like this: ferrite armor and cloned flesh is pooled together to make up a total pool of health. For every hit, damage is calculated against cloned flesh and ferrite armor. Making for example a blast hit unmodified, but giving it a 30% boost against the ferrite armor something like… (700+500) -> 1300 – (500*0,3) -> 150. So it will lose 150 hp if you caused 1300 damage with no other damage bonus. That doesn’t matter on high level bosses anyway, it’s almost completely insignificant. Basically, a 120% armor reduction would never be better than double damage for less than half the hit-point value here.

Another guess, the one I was going with, was that there’s an armor rating that reduces overall damage for the health pool, like what happens with the warframes. That if you have 100 instead of 50 armor, your health is essentially doubled. So if that was how it worked, a 30% flat armor reduction would make sure high-level, high armor targets would be like butter with just two corrosive projections. A target has high amounts of health, armor is doubled, it’s in range of a 60% armor drop, the damage boost is suddenly over 100%. Auras that do reduce armor can be extremely effective against Valkyr and Rhino armor builds, so it’s apparently how it works against warframes. But…

But that doesn’t seem like it’s how it works with high-level eximus, or even high level corrupted. Where weapons that would critical for 10k+ suddenly start doing 100 damage at most, and where viral and corrosive procs are massively more significant.

So… how does this really work? Seems to me that reducing the armor rating just isn’t that useful for either boss-creatures or eximus. ..anyone have any ideas about how the damage is actually calculated, or have experimented with this?