How To: EXCALIBUR UMBRA – Warframe 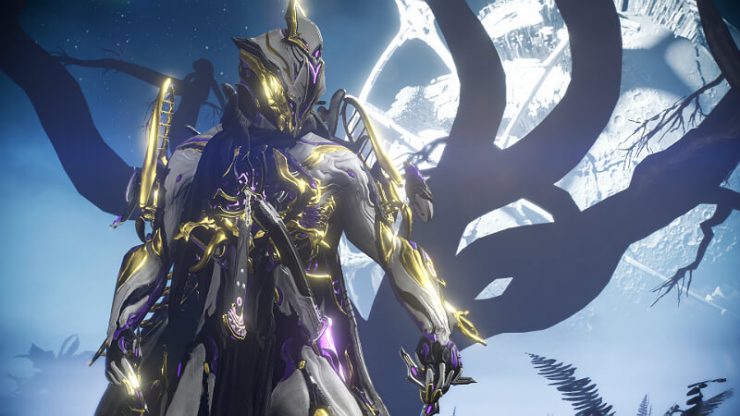 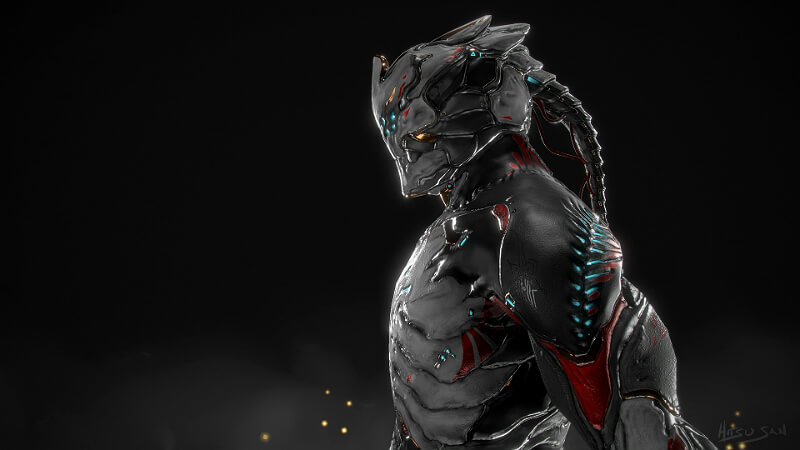 Master of the gun and Blade, Excalibur Umbra truly is best frame. 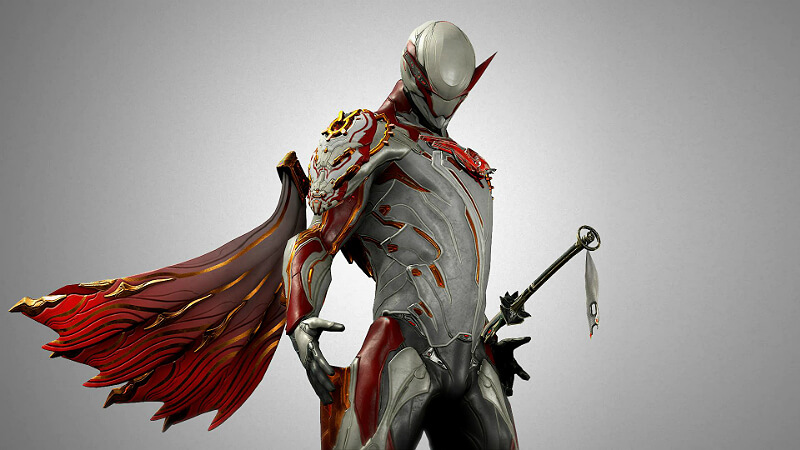 While you were out partying, Excalibur Umbra studied the blade. Gains bonus attack speed and damage using swords.

Of you’re Umbra he walks around and attacks when you go into pilot operator mode as well.

Dash to enemies and slash them. Very difficult to use advanced users only.

Excalibur blinds nearby enemies by shining a light into their eyes. Opens them to finishers.

Summon Javelins on 12 enemies and do some damage.

whip out that authentic Japanese steel blade and go to town on enemies. Each attack creates an energy wave that does big damage too. 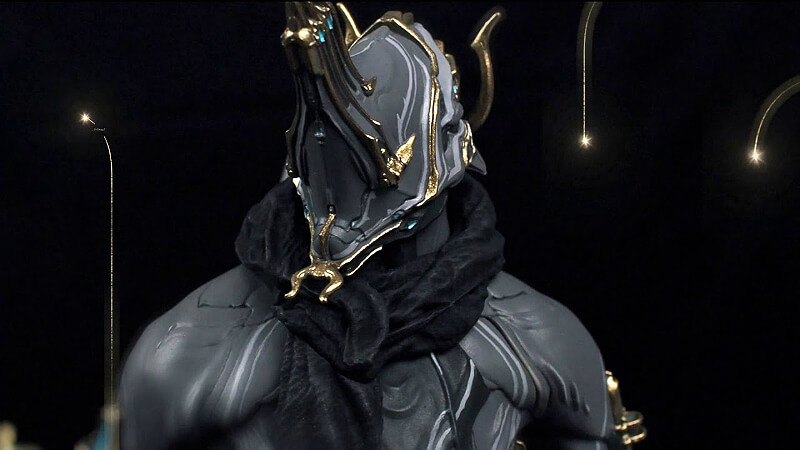 Excalibur comes from the tutorial, if you didn’t get him there go to lieutenant lech kril at war on mars and ask him nicely with your fists for the parts.

Umbra comes from the sacrifice quest. If you haven’t done it now is the time.

Dur and Eff makes your benis sword stay out longer. Range is for blinds but they’ll die faster if you just kill them before blinding.

Only slap a vitality mod that’s been folded over 1000 times. Add a flow if you’re having mana problems. son.

EXALTED BLADE CAN BE MODDED AS WELL

There are many build for sword move so I recommend raw damage for starters, then experiment with different mods. Fury is a must, even if you don’t have the primed version. 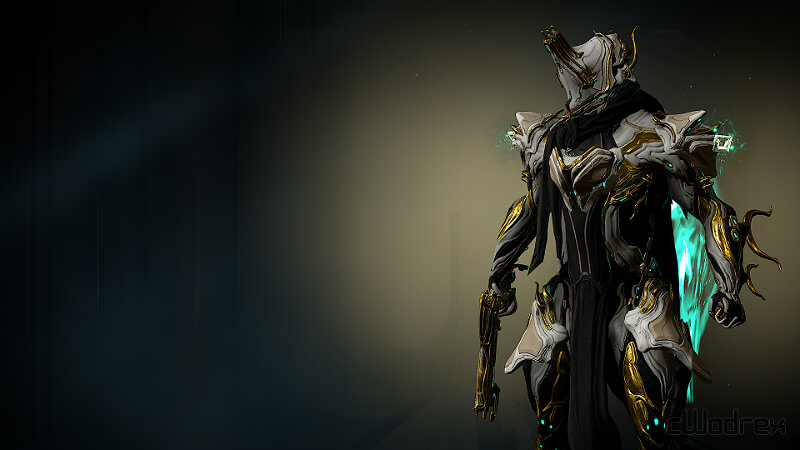 Excalibur and Umbra have studied the blade for so long they are masters of every mission. 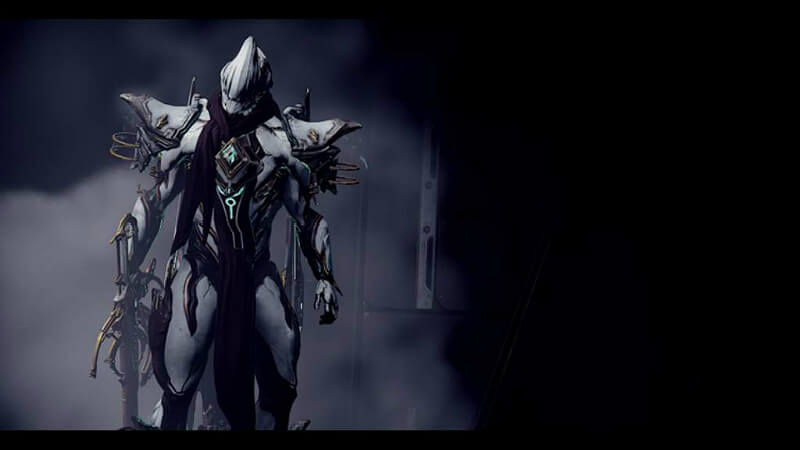 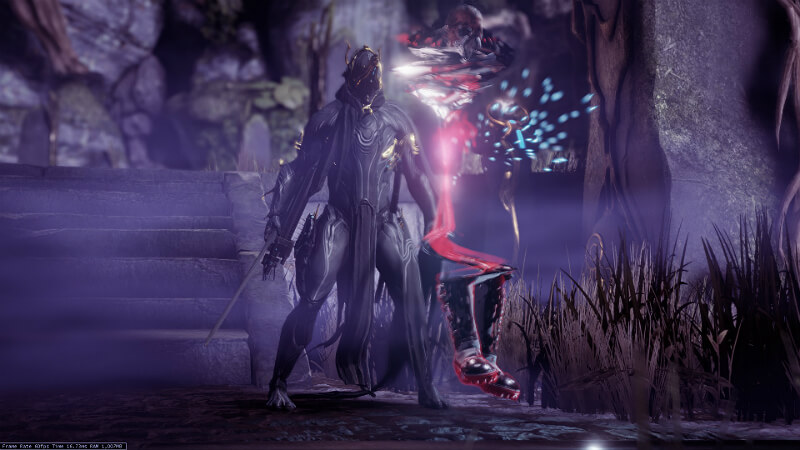