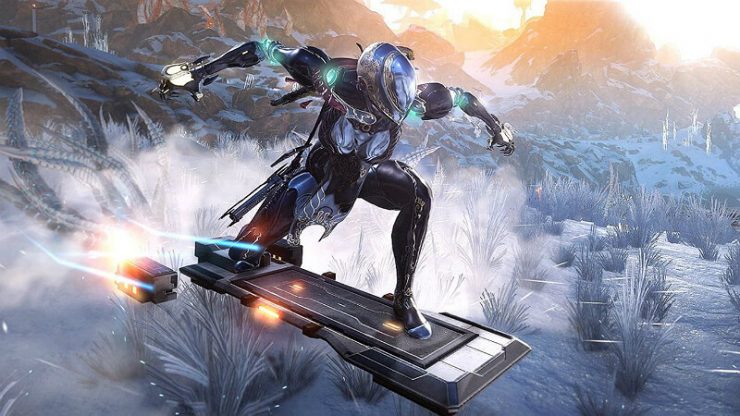 How to gain a K-drive in Warframe. 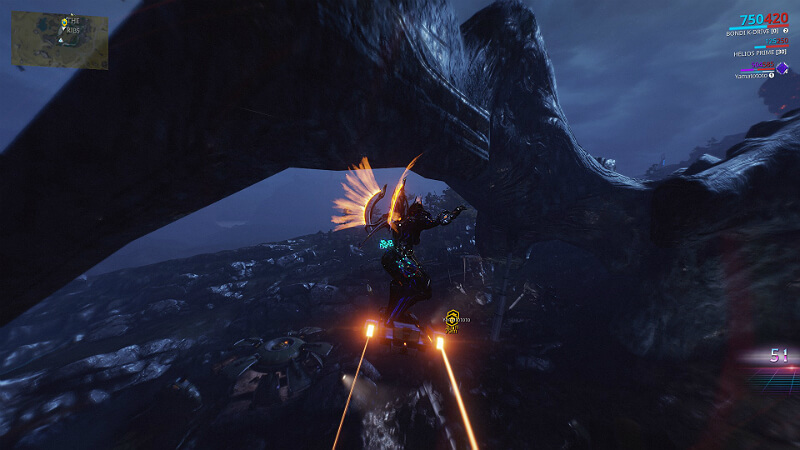 “Howzit, Outworlder! Welcome to Fortuna, nerve-center of Nef Anyo’s attempts to terraform Venus and home to the Solaris rig jockeys who make it all happen. Talk to the local reprobates for all your quasi-legal needs! If you’re looking to hit the Orb Vallis talk to Eudico. It ain’t much, but it’s home… provided you can handle all the noise comin’ from the vents.”

“Vox Solaris is an optional solo-only quest where the Tenno aids the people of Fortuna to reignite the Solaris United rebellion against Nef Anyo. Completing this quest allows full access to Solaris United syndicate, a K-Drive Launcher, and the blueprint for the Garuda Warframe.” 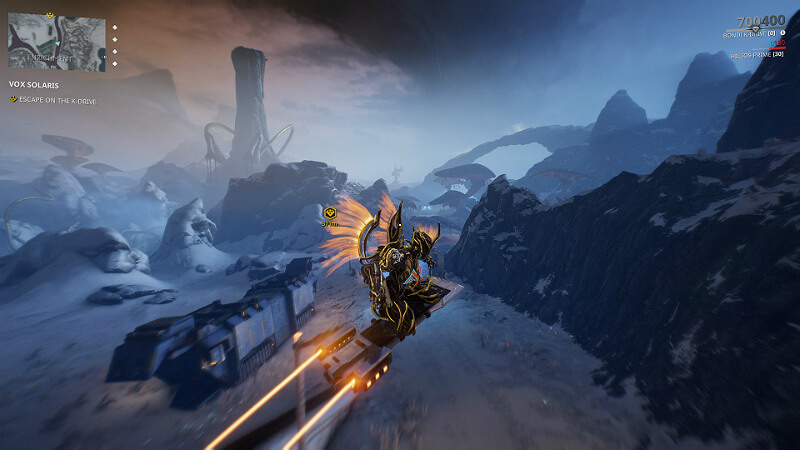 “Eudico would do anything to keep her people safe, but will she stand up to Nef Anyo?”

Completing Vox Solaris will give you full access to bounties on Fortuna and all types of venders. 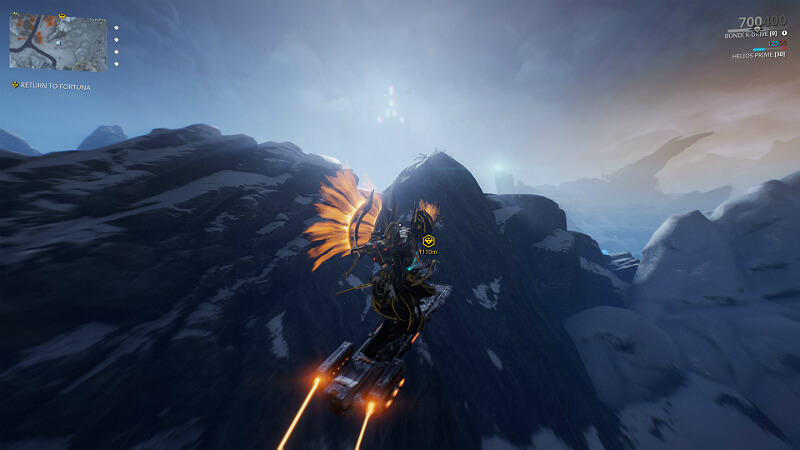 Equip the K-drive on your gear wheel after completing Vox Solaris. 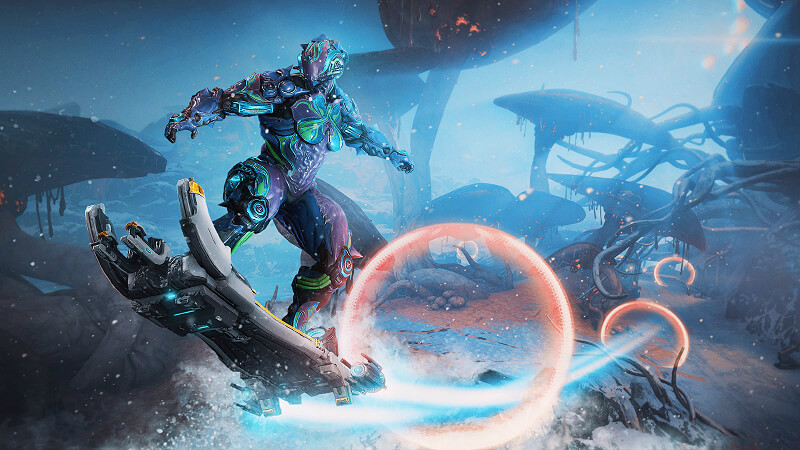 Can equip the K-drive and use it on water in the Earth plains.

Makes traveling much faster if you don’t have the archwing. 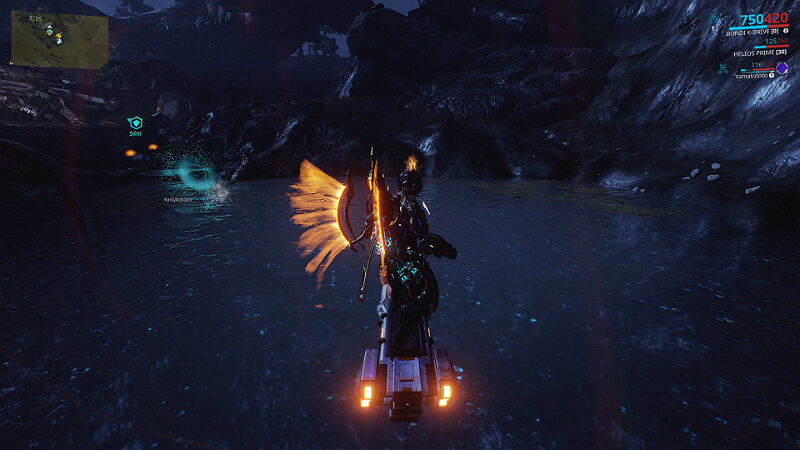 It’s that simple, there’s roughly 4-5 missions in this quest but it’s worth it.