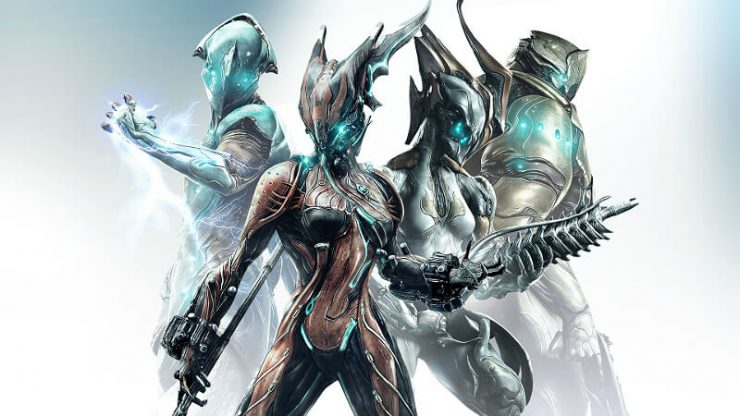 How to gain decent mods to use on your gear in Warframe. 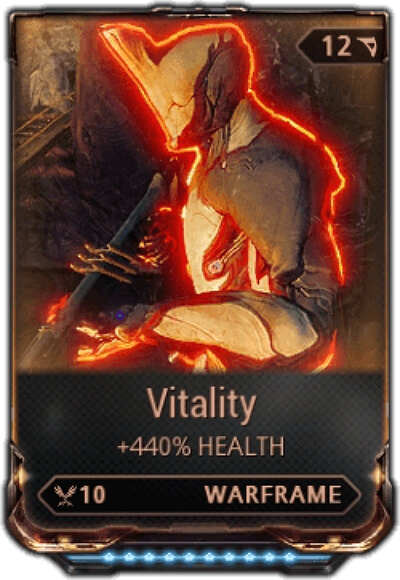 Complete Vor’s Prize to gain a set of flawed mods which are weaker versions of common mods. Can be identified by the tag ‘flawed’ or the big cracks in the mods screen. 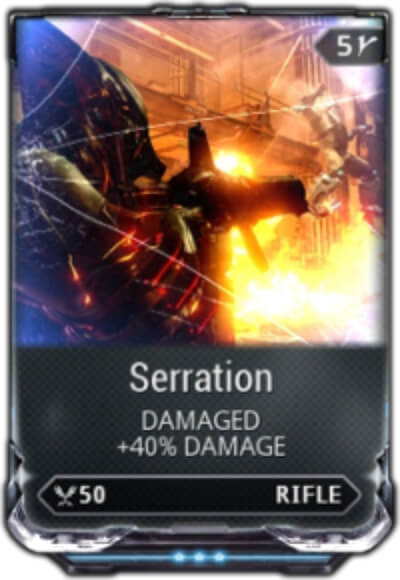 The Plains of Eidolon hold many wonders but a great part about it is it’s bounty feature that can get you the Gara set and of course bonus mods along the way.

You can choose the difficulty and are able to view a list of possible drops before selecting a bounty. 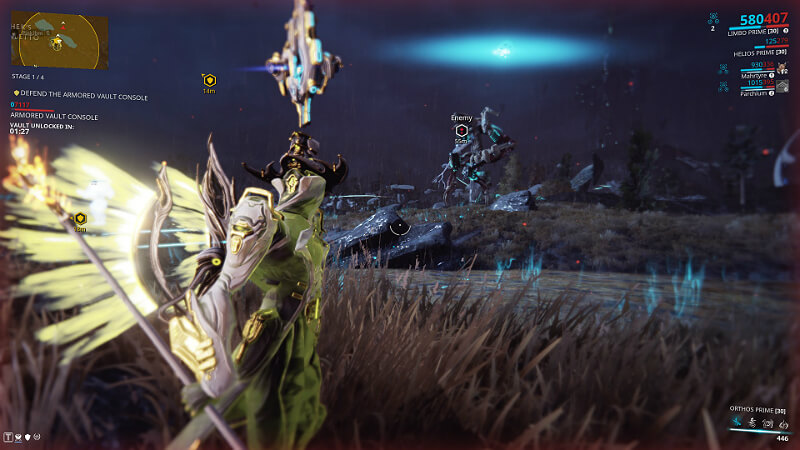 Mod sets from the planes:

Mods that can only be used PvP.

You get these from the Conclave Syndicates. 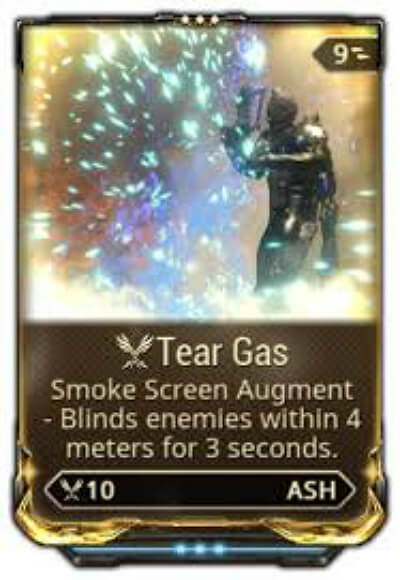 Thiefs whit is a mod that allows dropped mods to be highlighted and show on a players mini map aswell as loot such as containers.

This is a must have for hunting mods. 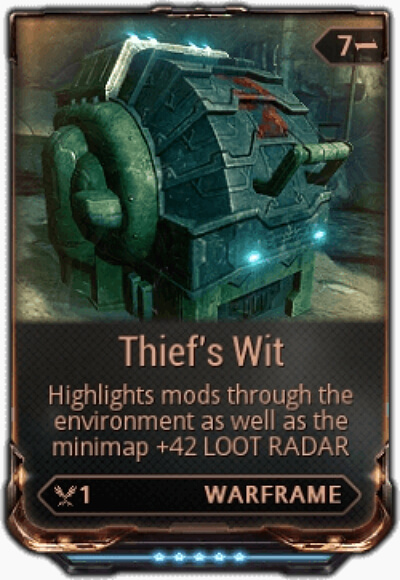 These types of mods go into the augment slot of your warframes.

These mods can provide extra or improved effects on your warframes abilities. 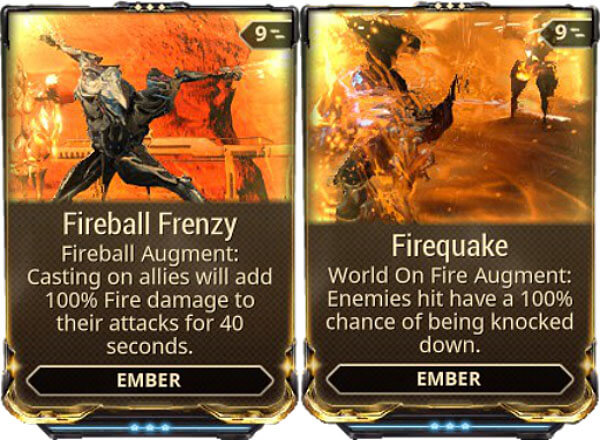 The map of warframe and it’s differn’t planets hold alot of missions but Nightmare class missions have a chance to drop rarer mods upon completing them. 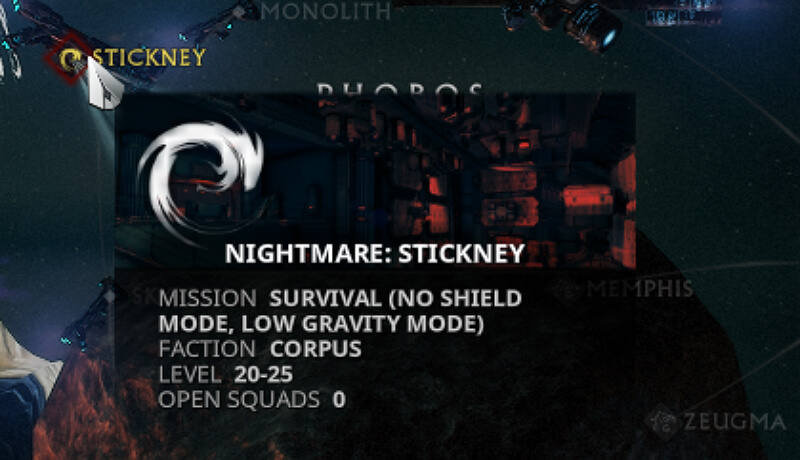 They appear with almost a circle type logo and can be confirmed by the text and the colour being red for death.

Nightmare missions drop mods that userally have a second effect on them instead of the regular one effect from standard mods.

If you can’t do these missions because they’re to hard bring along a friend.

You can trade mods with other players or purchase high ranking mods with platinum.

This is by far the easiest way to get the mods you desire.

Events can occur at certain times that can allow the drop of certain mods upon completing the mission. One that recently happened was a free riven mod that you must complete a challenge to awaken it.

Events can be found in the planet selection map under the triangle tab. 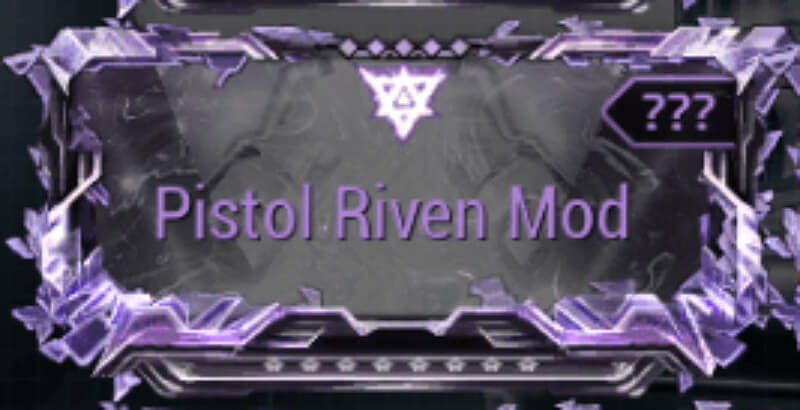 Getting a stalker bounty on you from killing a boss can allow the player to get stalker exclusive mods upon killing them. 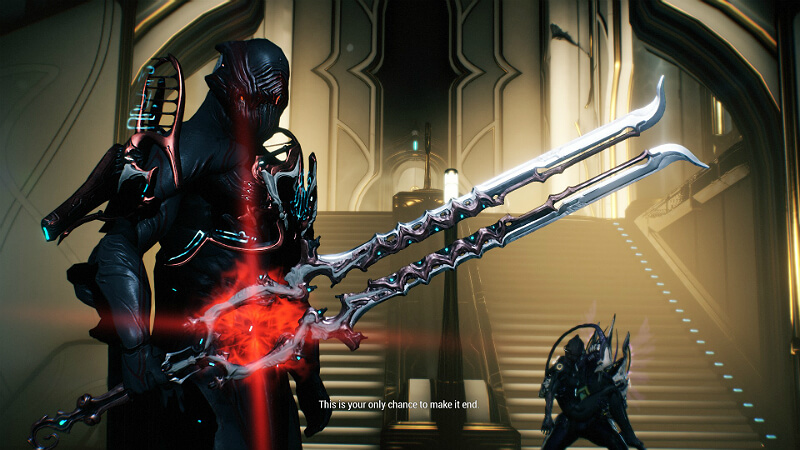 The void trader is know for having exotic and high rarity items up for trade.

Baro Ki’Teer comes every 2 weeks and only sticks around for 48 hours.

He mostly takes a certain currency made from exchanging prime parts.

He has a chance to sell primed variants of mods. 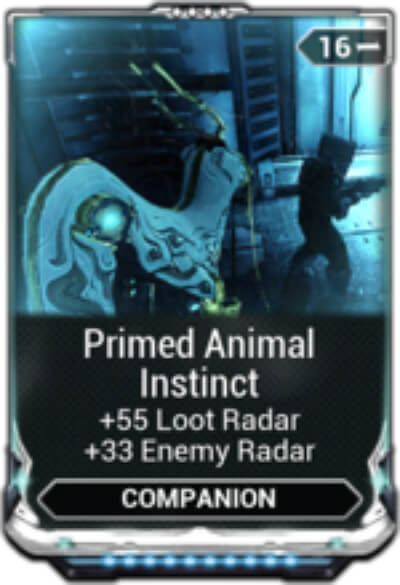 Bosses in Warframe have a chance to drop certain mods on their death.

Just grab a friend and just steam roll through these until you get the mods you desire. 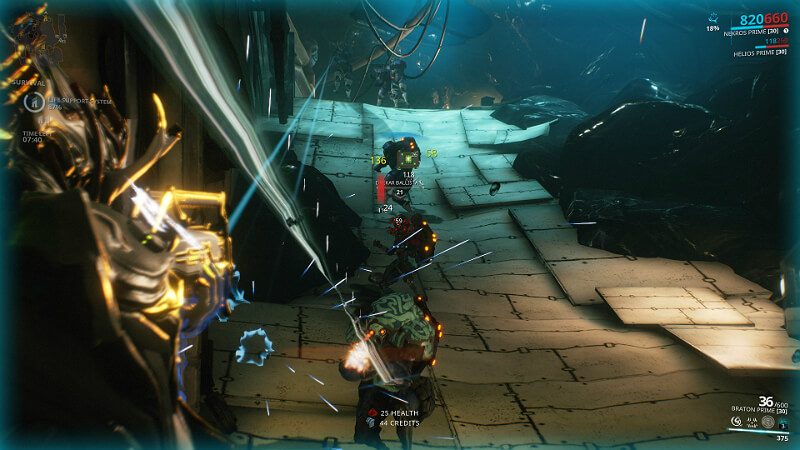 Craft an assassin key and kill this bad boy for a chance at some decent mods.

“Lephantis is a large amalgamated creature with three heads. Each head has a unique appearance as well as different abilities and can be identified by its name. All three heads are connected to a large spherical body, which has three legs positioned like a tripod.” 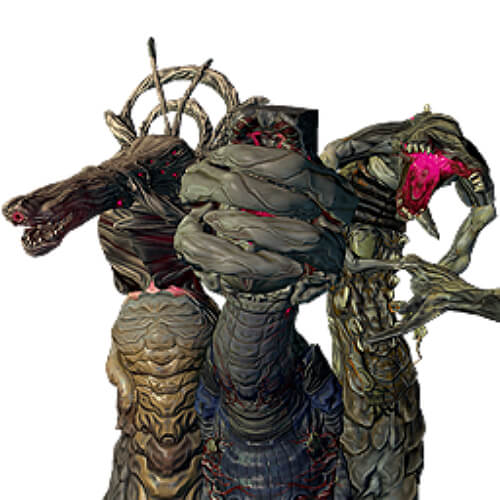 He also drops pieces of the Nekros warframe.

Missions in the Void will drops Argon crystals but if you brake the containers you have a chance for a mod to come out. Make sure to run Thiefs whit and smash everything you find.

GTAmes
Just some info about Taxon and his weapon/abilities – Warframe