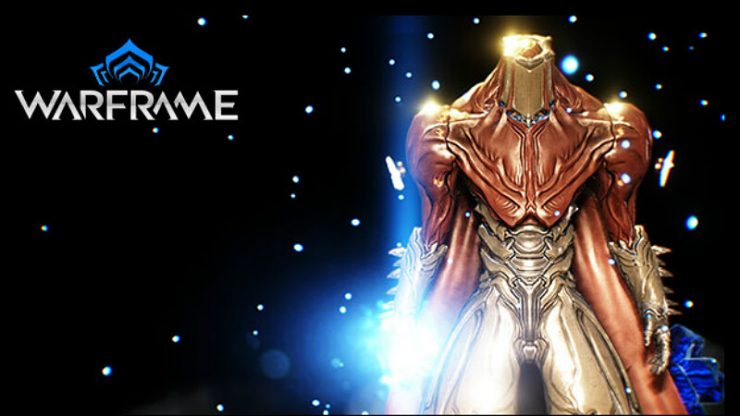 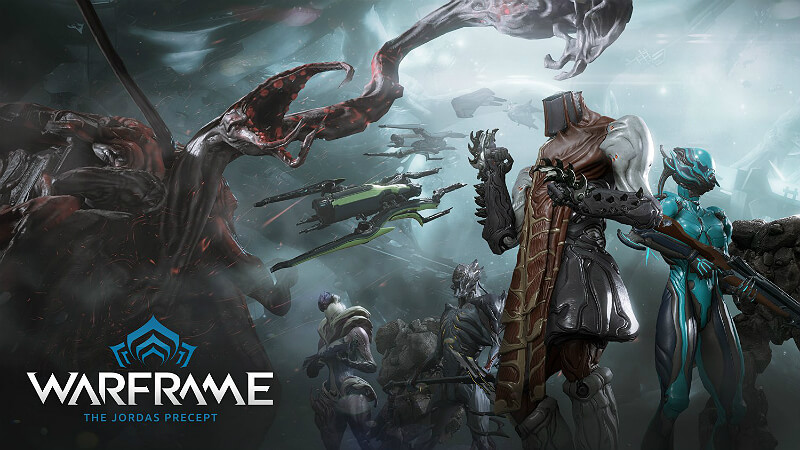 Atlas punches things and doesn’t afraid of anything. 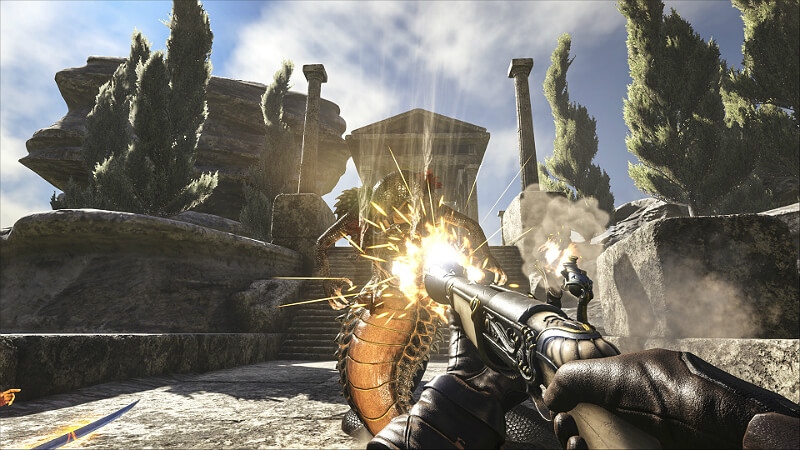 Rubble is a item that atlas creates from killing enemies turned into stone. It gives you health if your missing some and armor if you’re already full.

Boots on the ground means atlas cannot be knocked down.

Punch the h*ck out of everyone you see, multiple punches make the ability stronger via combo counter. Deals bonus damage to petrified enemies.

Keep out enemies by building a wall. Use ability again to make the wall turn into a boulder and roll into enemies.

Like the gordon herself, you, too, can turn people to stone with your horrifying gaze. Enemies turned to stone drop rubble when you punch them and take increased damage from all sources.

Call the bois in for a good old fashioned brawl. Summon two stone bros to fight along side you. 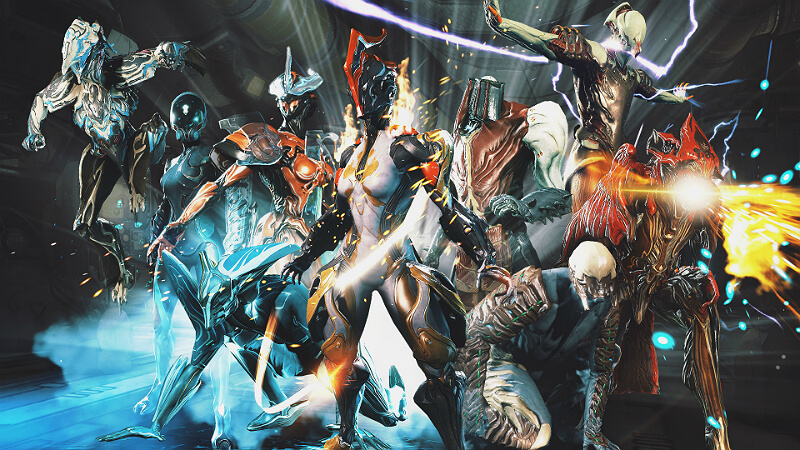 Do the jordas precept quest for the blueprint.

After the quest you unlock the jordas golem assassination quest that has the rest of the pieces (it’s archwing so make sure you got good weapons).

Don’t go too far negative on range or you won’t be able to punch people across the room.

Path of statues if you hate casting petrify – Link

Ore gaze for when you can’t be bothered to use a scanner. Also sometimes bonus loot. – Link 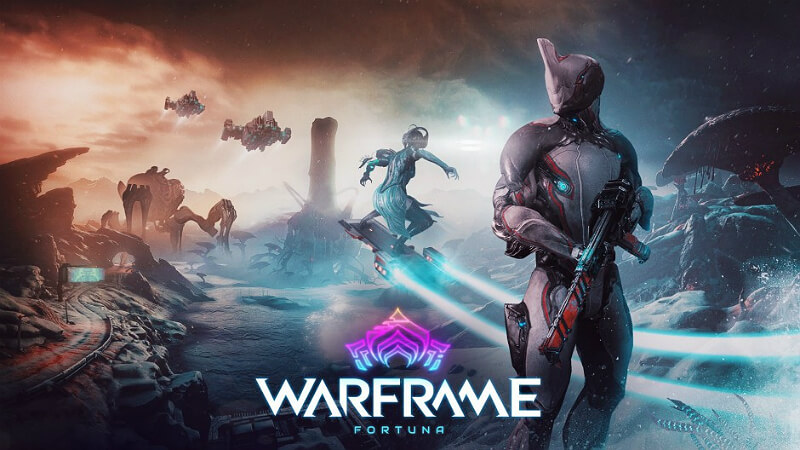 Perfect for defense and mobile defense because the enemies just come at you asking to be punched. 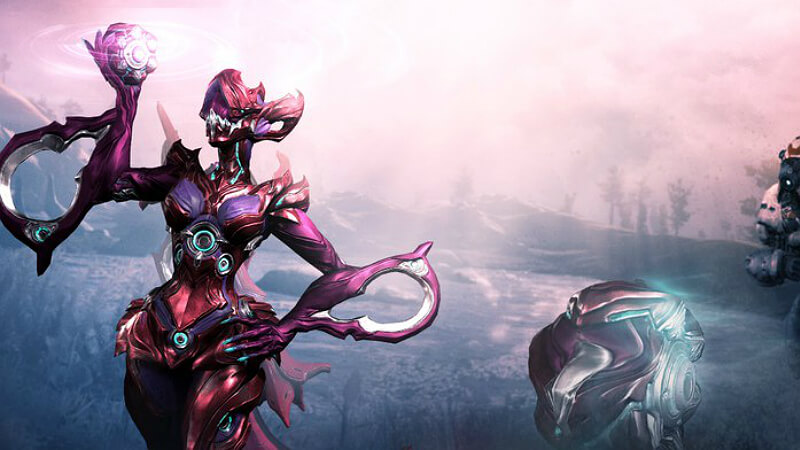 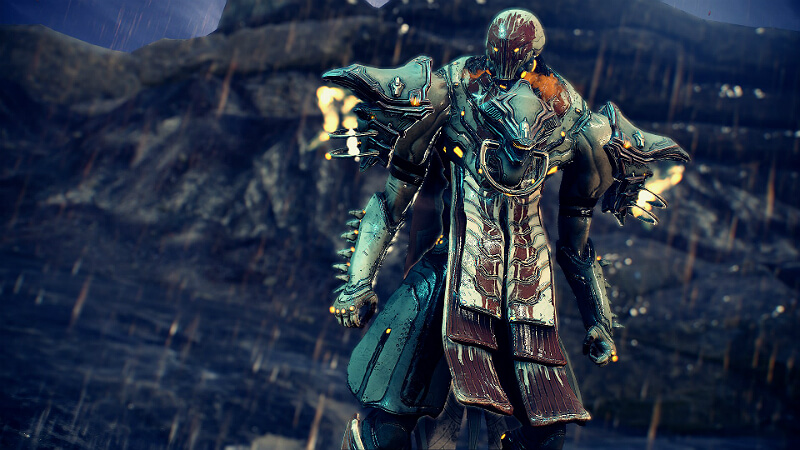 You are now ready to take on Apollo Creed.

GTAmes
Can I just say a few things about Atlas? Warframe