How to Obtain a Kavat – Warframe 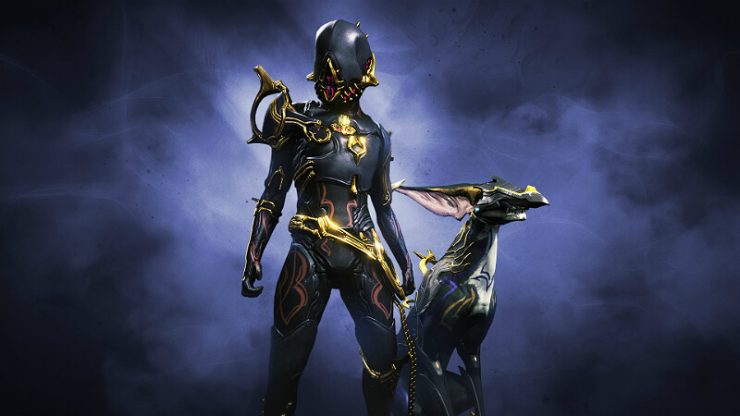 With the new Specters of the Rail update, one can now own a Kavat as a companion, similar to that of a Kubrow. This guide teaches you how to obtain one.

How to get a Kavat 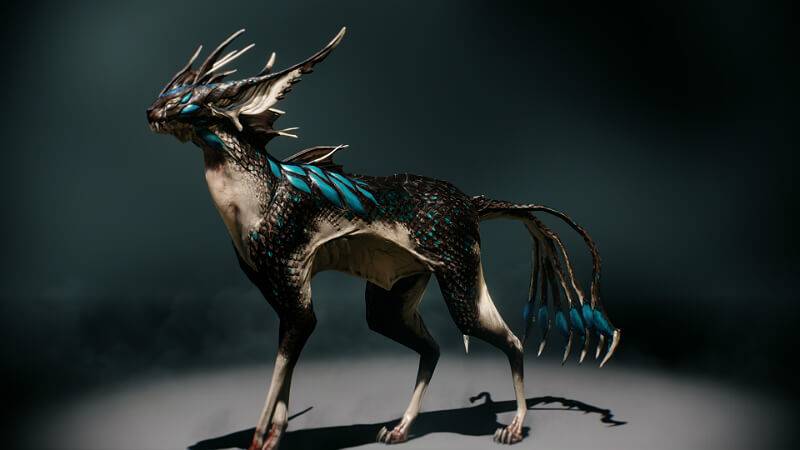 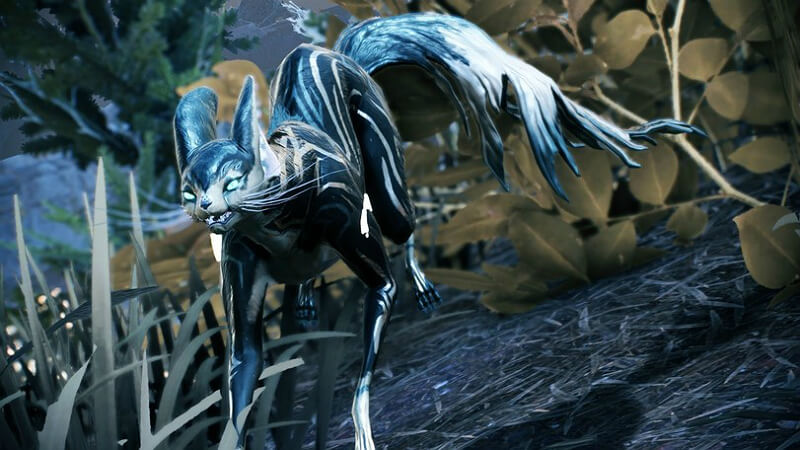 Acquiring a Kavat Segment compared to a Kubrow Segment is different. You need to Craft the Blueprint which comes from the Clan Dojo Research in the tenno lab or pay 175P for the Segment in the market. The segment can be dropped by Hyekka Masters and Hyekka themselves.

How to Get DNA 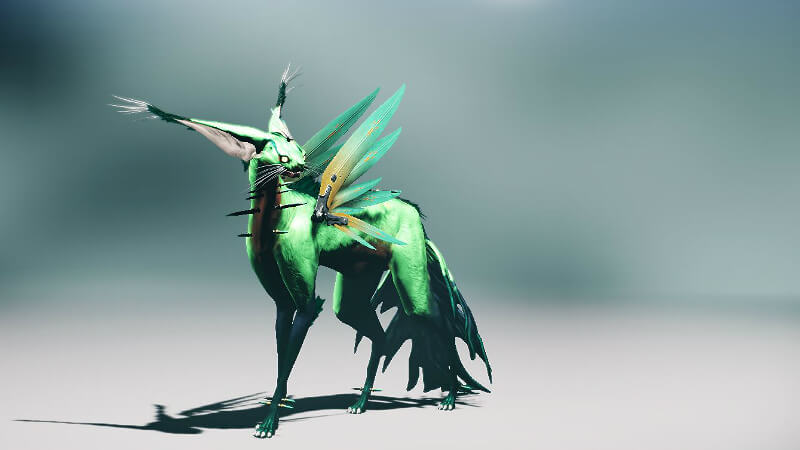 Upon obtaining the Kavat segment, you’ll have to gather Kavat Genetic Code rather than collecting a Kubrow egg. Genetic Code is acquired via Derelict missions when you find a cluster of Kavats and scan them with either a Synthesis Scanner or Codex Scanner. You can use the Cross Matrix Widget from Simaris to get two genetic codes in one scan! Helios does not scan Kavats for you when you’re trying to get the Kavat Genetic Code. The blueprints for Orokin Derelict mission keys can be purchased from the market through the Keys and Drones subsection of Equipment for 1,500 credits. Once you gather 10 Genetic Codes, you can begin incubating the Kavat. (Note: Kavats are invisible unless provoked or scanned. Oberon is a recommended frame, as Kavats will not attack you.) 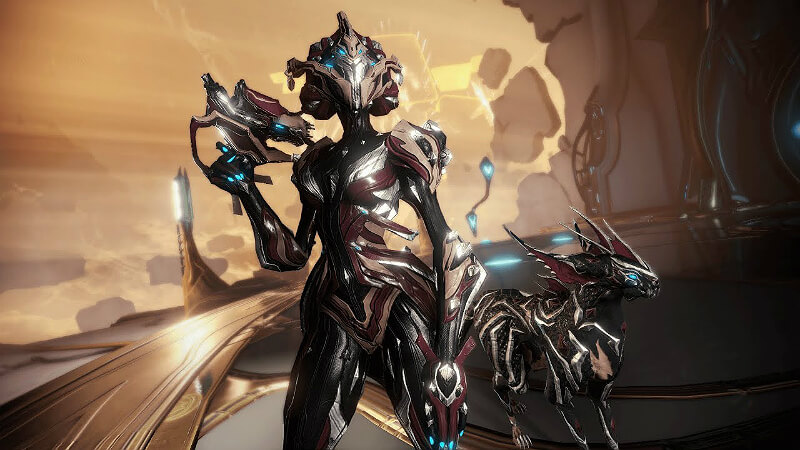 Raising a Kavat is exactly like raising a Kubrow. Kavats, like Kubrows, can be matured by the player when the player wishes to mature them. They can be bred like Kubrows as well. The Kubrows have five different traits, while the Kavats only have two. 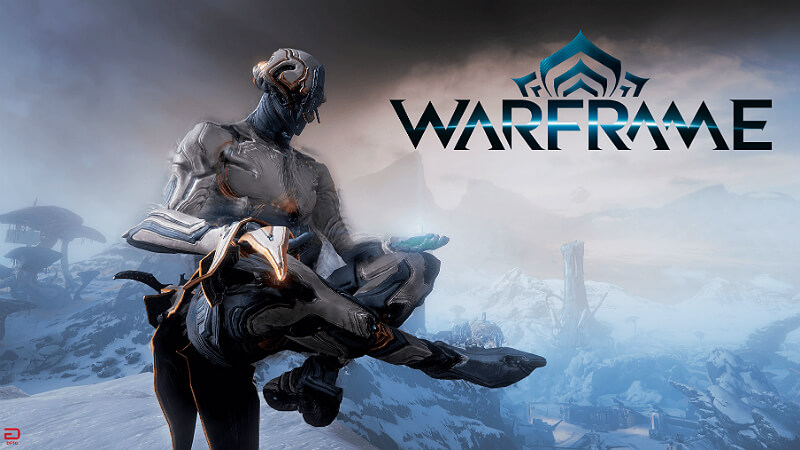 If you liked this guide, please favorite it just in case more info is released and like it so more people can find it.