What the heck is wrong with Nightmare mode rewards? 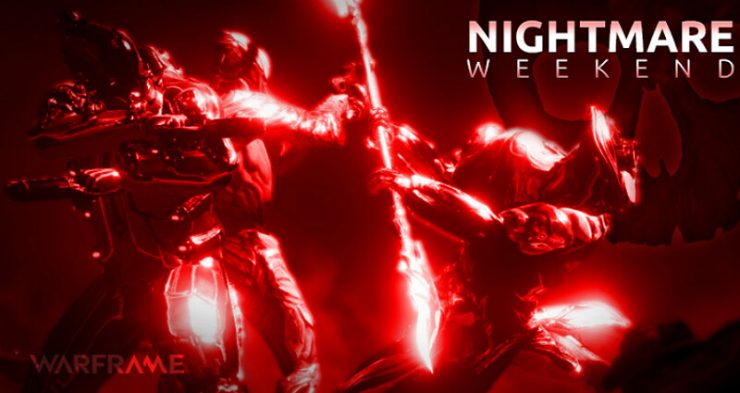 As a somewhat new player, I’m a bit frustrated with Nightmare mode and the mod drops. They seem to not match the reward tables.

Generally this happens when I run a mission, I’m trying to go for tier 3 (hard 30+) mods, and I get something that I don’t expect.

I’ve started keeping track of the missions and their levels and the rewards, here’s some data:

Already in this more recent data there are two examples of times I should have received tier 3 rewards but only got a lower tier. After receiving Vigor, I thought tracking the mission type might help also. Perhaps this factors into the difficulty somehow? But I don’t think the wiki mentions anything about mission type as a factor.

Has anyone else experienced this? Am I just doing something wrong? 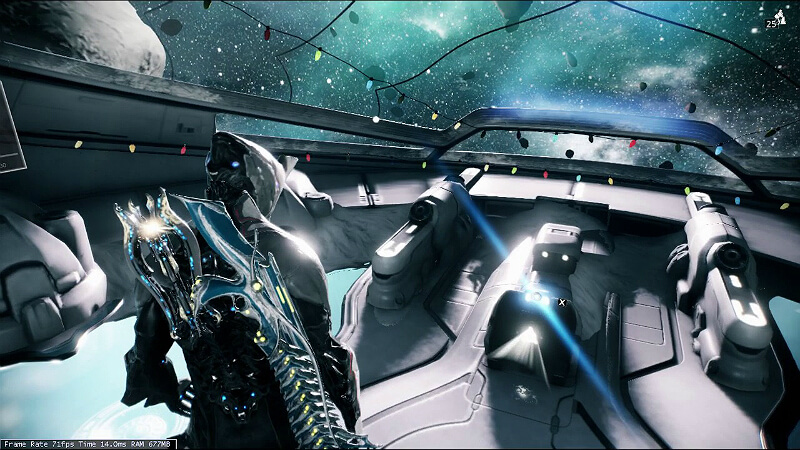 Easy Nightmare Missions can be found on Earth, Venus, Mars, Phobos and Mercury and contain:

Medium Nightmare Missions can be found on Jupiter, Ceres, Saturn, Void, and Europa and contain:

Hard Nightmare Missions can be found on Sedna, Pluto, Lua, Neptune, Uranus, and Eris and contain:

Nightmare mods loot table on the wiki is outdated. I found this in the change log. It’s accurate.

GTAmes
How to get Nightmare Mods – Warframe