How to get Nightmare Mods – Warframe 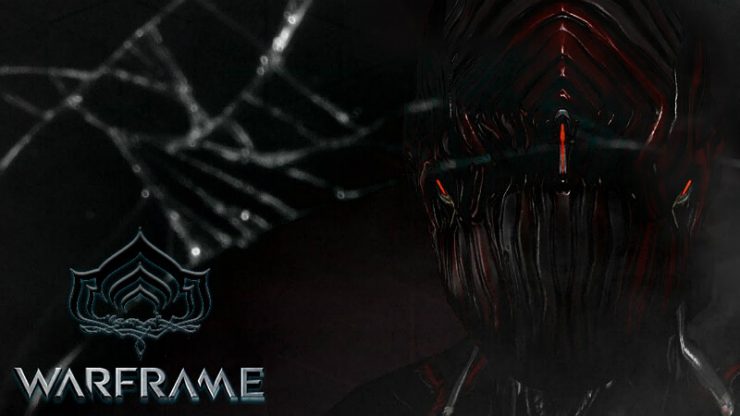 This is a guide aimed at newer players. In this guide, I will be listing all the nightmare mods and how to get them.

What are nightmare mods? 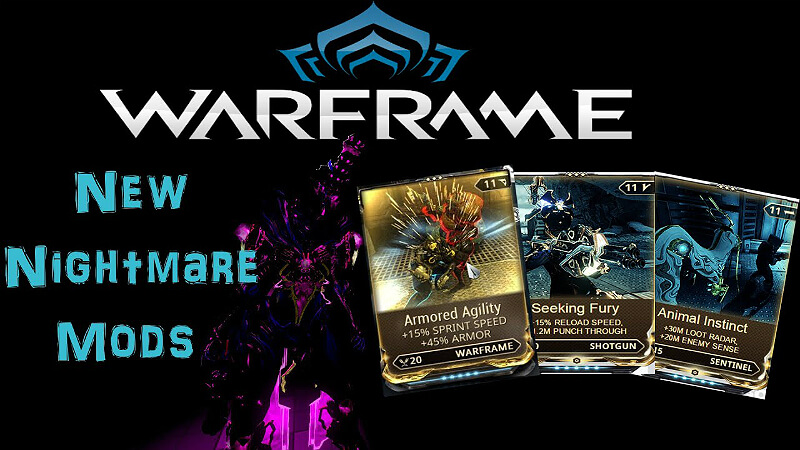 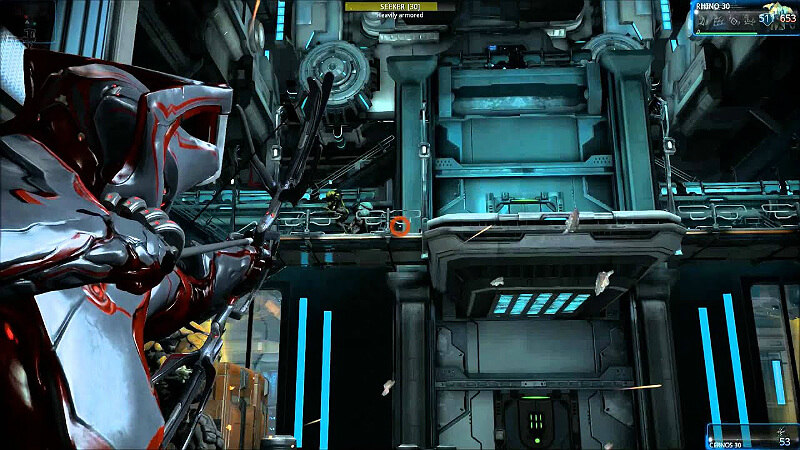 As mentioned in the previous section, the nightmare mods increase two of your stats(except for 1 mod), so it should come as no surprise that they are really useful while modding. There are a total of 19 Nightmare mods. All except 8 of these mods have 3 ranks.

List of all the Nightmare mods and their stats: 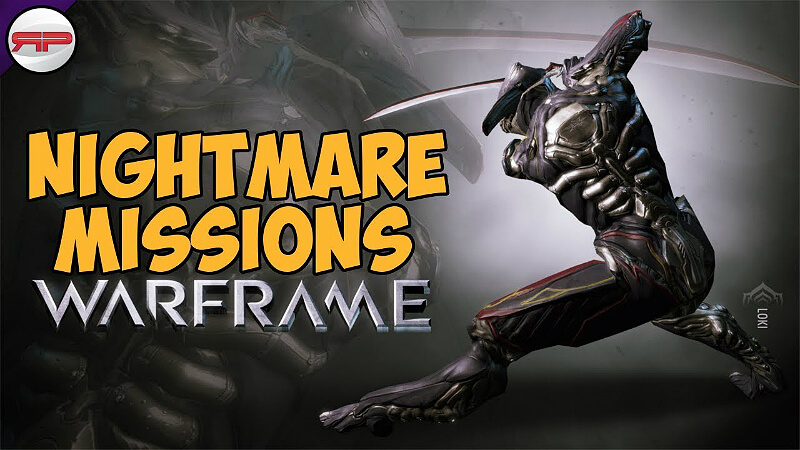 In addition to these negative modifiers the enemy level is also higher.

How to get the specific NM mods you want 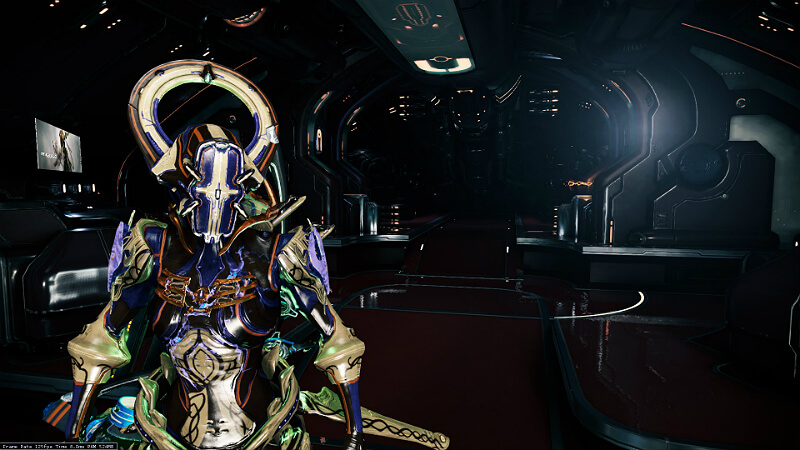 Depending on the mission category you will get different mods. Certant mods drop on certain difficulties.

Nightmare missions are divided into 3 categories:

How can you tell if the missions is easy, medium or hard? The mission difficulty depends on the planet that it’s on. 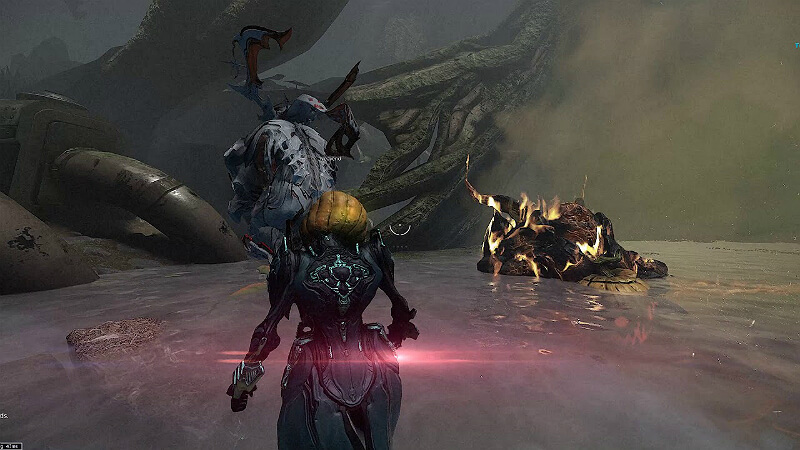 I hope this guide helped you, if you have any questions feel free to ask them in the comments. There are probably some spelling mistakes in the guide, you can just point them out no need to make fun of me for them. Thanks for reading, if you thought it was a good guide you can rate it up.