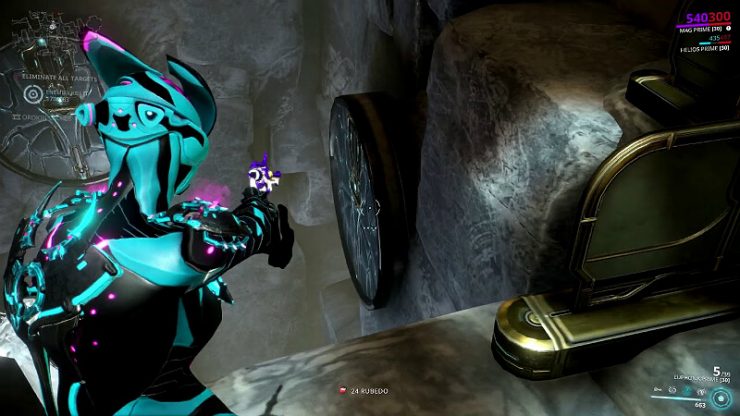 So I’ve been trying to get the War Within especially now that they screwed up my Zenurik build and I have to beat it. I can’t find any of these special rooms for the principle mods and I know how to do these rooms because of the wiki but I can’t make any sense of where they are on these exterminate and rescue missions.

Can someone help me out with a small guide on where to look for entrances to these rooms?

Alternatively can I just trade back and forth for these drift mods? I have 1 out of 3 for the junction but I know I’ve never done a room. 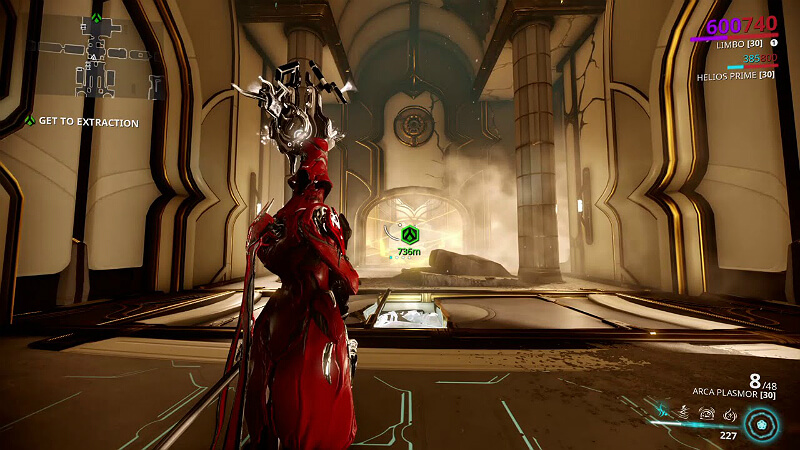 Several of them are easier with a squad and I recommend bringing a Nova if you have someone who can do Agility Drift to get everyone up into the top room after the organ jumping challenge.

In brief the challenges are:

Agility Drift: Very tall room full of organ pipes. You need to get to the hole in the ceiling at the top without touching the floor after you start the puzzle. This is most easily done by having one person complete the test and everyone else wait up on the ring/ledge up top since touching that doesn’t count. Then when the one guy completes the puzzle have Nova open a portal up into the hole so everyone can get the mod, even if they’re bad at Parkour. If you screw this one up you can re-do it to open up the hole again so everyone can get the mod but more mods won’t drop.

Coactrion Drift: Big room full of pillars with a central square room suspended over a hole in some broken terrain. You need 2 or more people for this one or a lot of Specters. Have people stand on the platforms as they light up which will light up other platforms until you need 4 people standing on platforms after the central room opens up.

Cunning Drift: Big room with four pillars that have holes on the outside of them. This one showed up in the TSD quest and functions the same. Get the security thing to shoot the pillars to win this one, then a hole opens up in the center and you ride a little elevator plug thing down to get the mod.

Endurance Drift: Large room with a large circular depression slightly inset on the lower level. Bring a tanky frame like Rhino and friends. Once you activate the room someone needs to sit in front of a bunch of lasers while everyone else runs around shutting them down temporarily to keep the guy in the middle alive. The wiki explains the details of this way better than I can.

Power Drift: big-ish open room with four orbs in the walls around the outside. Feed the orbs your Energy to power them up and complete the test. Pretty easy with a large enough energy pool or post TWW Operator. Orbs are charged when they stop draining energy.

Speed Drift: Activate the test by shooting the glowing panel, then race around in a loop through a hallway and shoot the plate at the end to complete the test. Best done as unfairly as possible, I’d personally recommend either a Limbo or Nova.

Stealth Drift: Large sort of hallway room. Start on one glowing pad and make it to the other without being hit by the blue lasers. If you have another player with you have them stand by the end-pad and just jump onto it as soon as you start the test to easily complete this one.

The wiki has a pretty great rundown of the various rooms and how to do them and there are videos if any or all of my descriptions of the rooms made no sense at all.

Lastly, the music puzzle room. This is a huge room with a massive device in the center and some small platforms around the outside at three places. Two groups of three and one group of two. This test is best done by only one person. When you “hack” the console with the two pad grouping a series of notes will play and pads will light up. When it’s done playing you need to step on those pads in the same order to complete the test which will reward a Rare Orokin Container and a container that drops Octavia’s Chassis BP.

SPECULATION: There is a lot of speculation on how the music puzzle room works. Based on everything I could read, the available videos, and the experience of myself and some friends I think this is how it works. You can “hack” the console up to three times. Each “hack” will present you with a solution to the puzzle, and each of the pad has a limited number of uses. If you fail a puzzle you can start over but eventually the pad will shut off potentially rendering the room uncompletable for one or more of the puzzles you were given. If you write down all three solutions you’re given at the start and complete all three you will be rewarded with 3 of each container.

This is important because each Rare Orokin Container can drop a built Forma.

GTAmes
Why is Baruuk in such an unfortunate place?