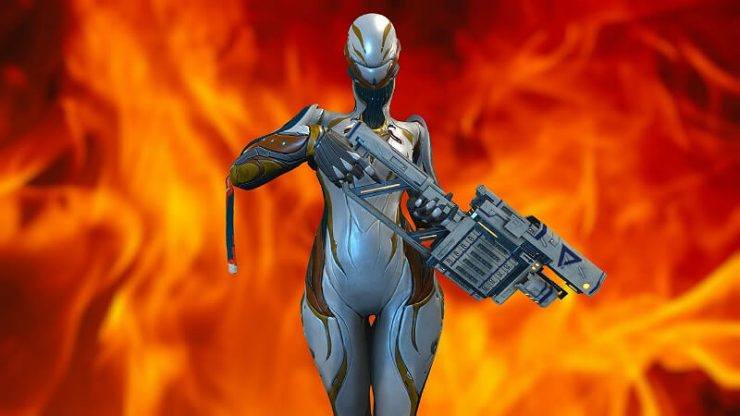 Hi, new player here. Having a lot of fun with the Penta and I’m wondering if grenade launchers are not viable just because I haven’t seen them used too often. Also, are there any warframes that appreciate using grenade launchers more than others? 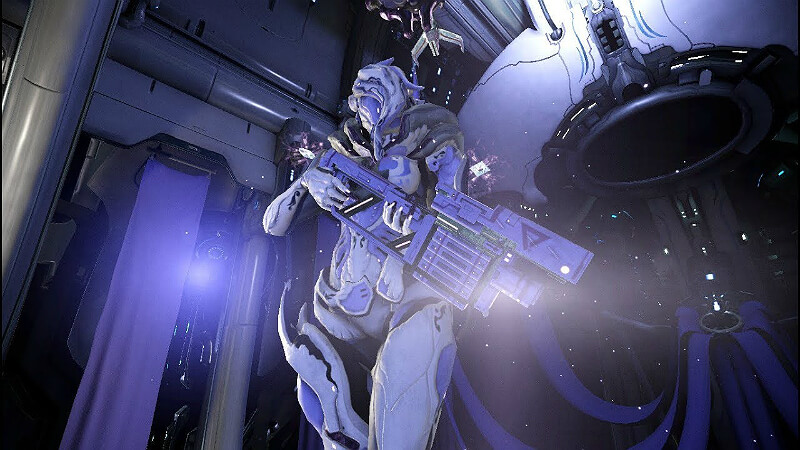 Grenade launchers are very much viable, it’s more an issue that we currently don’t have any that are particularly amazing. For a long time, a grenade launcher called the tonkor was widely considered one of the best weapons in the game, it was nerfed though because DE tends to dislike weapons that are REALLY good at killing everything in a huge area at once for little effort.

Currently (imo), the best grenade launcher type weapons are the secura penta and the lenz. The secura Penta is almost exactly the same as the Penta you are using, just with higher stats and something called a “syndicate proc” which occasionally does big damage in a large area around you. The lenz is actually a bow, but the arrow itself does little damage and on contact with an enemy or other surface, it will flash a large bubble around it briefly, then explode dealing a large amount of damage to anything inside of the bubble (it also slows everything inside the bubble so things don’t often leave it). The secura Penta has to be bought from the Perrin sequence, a syndicate (in game faction you can gain favor with to buy weapons, mods, etc) and also requires mastery 12 so you won’t be able to get it for a while. The lenz just requires that you join a clan and copy the blueprint, and is a mastery 7 weapon so it’s much much easier to get, the downside of getting the lenz though is that it requires 2400 cryotic which you will have to do some excavation missions to farm, and 10 fieldtron which you will have to do some invasions to get or spend the 5 day craft time making 10 fieldtron.

I believe the lenz is a much more effective weapon, but the secura Penta is more than good enough to kill most everything, so if you really like it, use it.

Final option would be the Corinth. It is a shotgun with an underslung grenade launcher. The grenade launcher is really clunky though because it will only explode at a set distance from you (about 15m) and if the grenade hits anything before that, it won’t go off. Additionally the grenade doesn’t do a ton of damage. It’s a very good weapon overall, but I wouldn’t recommend using it primarily as a grenade launcher. Still an option though so I figured I’d mention it.

The biggest warframe the benefits from grenade launchers is mirage. She has an ability that makes it so every shot you fire shoots 3 grenades so they can hit a larger area and also overlap the aoe’s slightly to deal more single target damage. Vauban and Nidus both have abilities that group enemies up so you can hit many at once. Loki can restrict enemies to melee only, causing them to group themselves up so you can hit more, but that also makes it more difficult to not blow yourself up.

GTAmes
Can we talk about acquiring Endo?