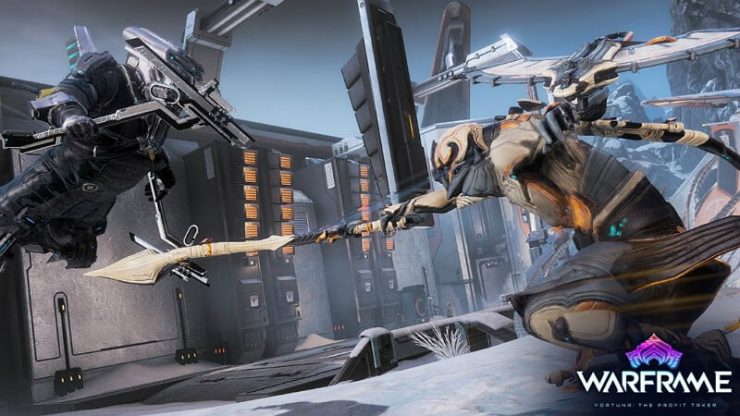 Ok, I’ve done quite a few runs of the profit taker, and I am pretty confident in how to complete the fight.

Obviously you need to be in stage 4 of the heist and is repeatable once unlocked. 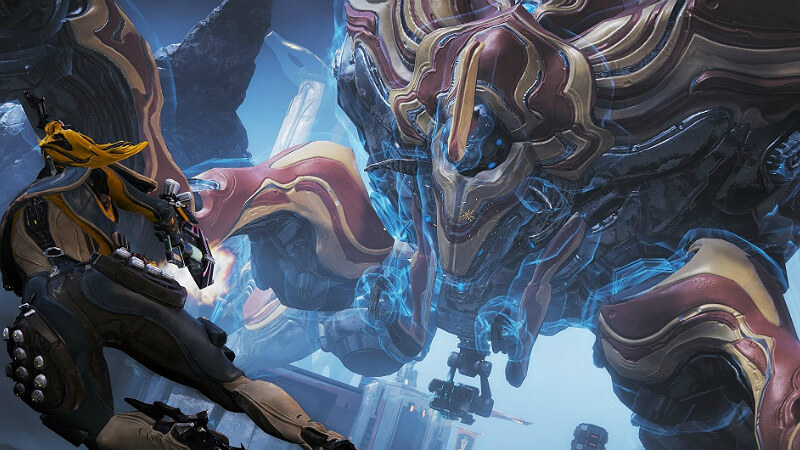 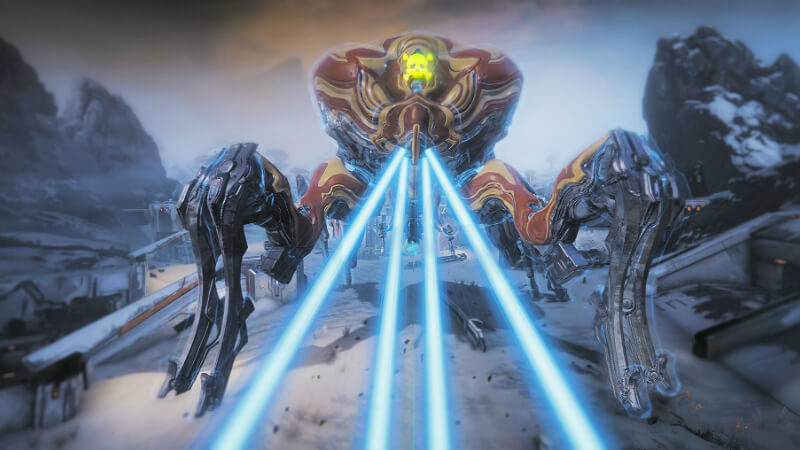 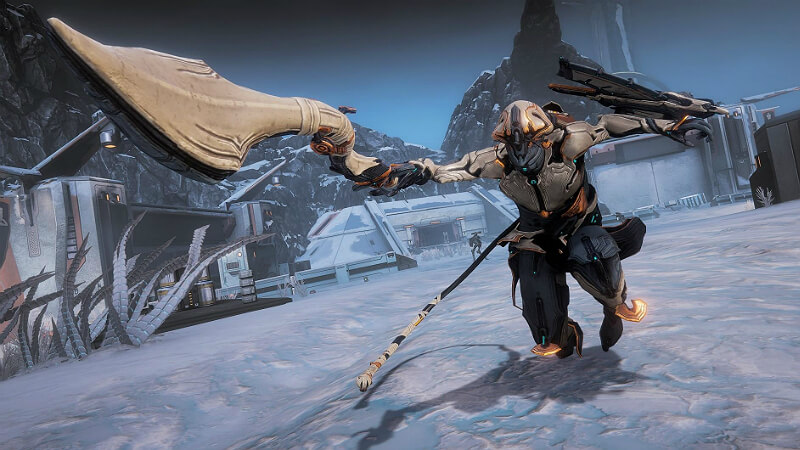 After loading into orb vallus the profit-taker will be marked on your map, head over to it and look for a green light on the profit takers head. The green light should be displaying a damage type (hence why I said bring a variety). This is the only damage type that can damage the blue shield of the profit-taker. The damage type the shield is weak to can be changed by using the operators void blast and amps, this can be done about every 4s.

After removing the blue shield, the profit-takers legs will become vulnerable. This is when you deploy your arch-gun and damage the legs. Once all 4 legs are weakened enough, The profit takers body will become exposed, and you can damage him for a quarter of his health.

Now the profit-taker will become immune again. He will send out pylons that are protected by a blue shield. Just walk into the shield and destroy the pylons. Repeat for all the pylons to start his blue-shield phase again.

Pick up the loot right away, preferably with itzal quickly after the final phase, as something I do not want to spoil makes loot harder to find in my experience. 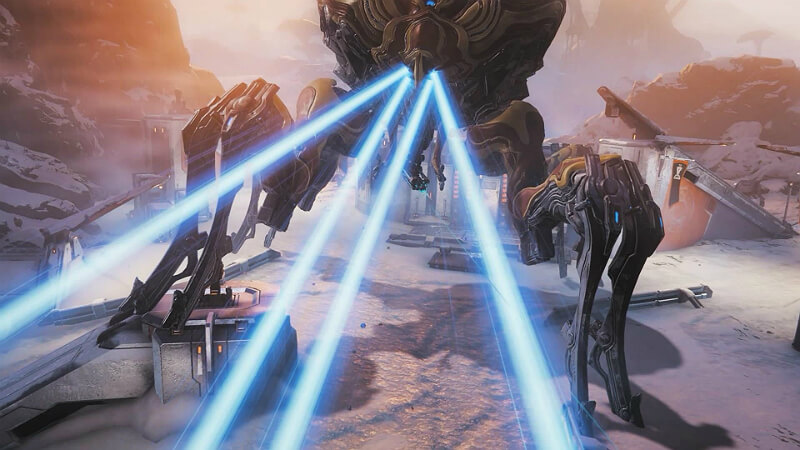 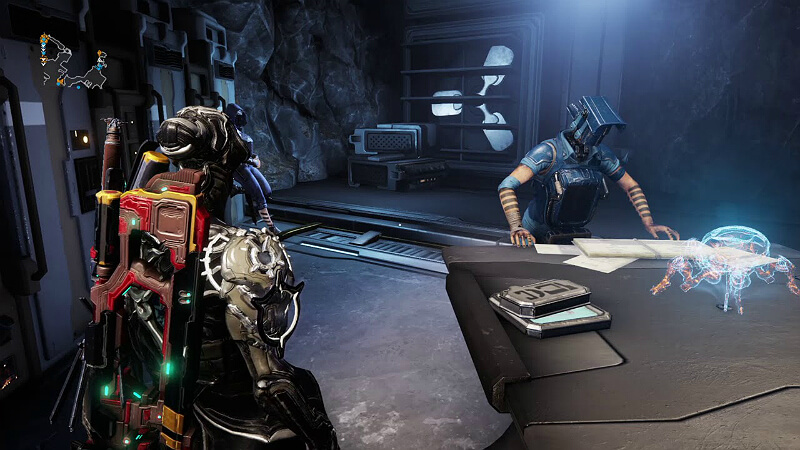