Revenant seems to have lost touch with his concept – Warframe 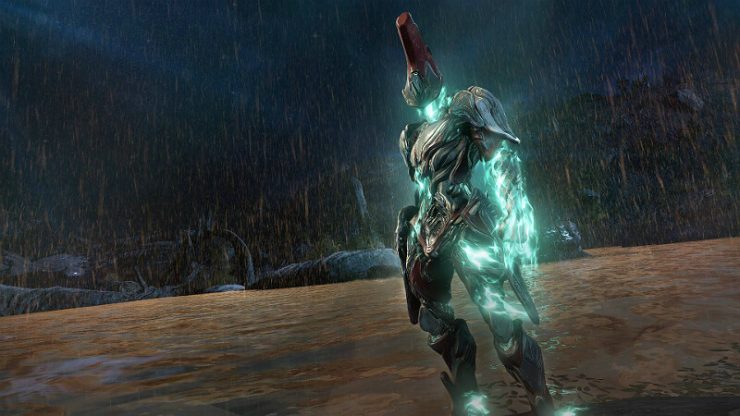 Figured I’d chime in here since I’ve already thrown out my thoughts at every other social forum I can think of.

Basically – I think Revenant needs to go back to the drawing board for the most part. He takes almost no inspiration from Sentients or Eidolons. I don’t mind if his kit is underwhelming at the moment; those can be adjusted quite easily.

What bugs me is that there’s little to no connection between him and sentients in terms of kit design. Sentients and Eidolons aren’t exactly known for converting enemies into thralls or turning into mist.

I think the really disappointing thing is that I know most of you could create a way better themed kit in your sleep.

His 1 shouldn’t mind control enemies. Instead, marked enemies – upon death – should spawn a portal that calls in 1 or 2 Vomvalyst-like entities that aid Revenant. Inspiration: Hydrolyst and his Blooms. Separates him from Nyx as well. Give it a cap of like 7 to 10 Vomvalyst creatures.

His 2 I’m pretty okay with. They could make it more Sentient-like by making it so that as he takes damage, he grows more and more resistant to the damage type. But some folk might prefer the function of how it works now. Plus visually it’s on point.

His 3 however – that Vapor dash? I just don’t feel that fits the theme. Let’s keep going with the Vomvalyst idea here: instead of a Vapor dash, his 3 is instead an Eidolon Roar that can boost any Vomvalyst Revenant had called to the field via his 1. In addition, they could link to Revenant to heal him whilst also re-directing a portion of damage taken to the linked Vomvalyst creatures. The more Vomvalyst on the field, the better the heals he gets.

His 4 is probably the most Eidolon-like ability he has, huge thanks to Steve for getting that changed. But it still looks extremely goofy and the only connection to Eidolons is the fact that there’s lasers. Probably woulda been better if it instead did some kinda raining pillars of light, similar to what a Gauntlyst does. Or, give him a channel able arm beam like what the Eidolons occasionally do.

And I’m not sitting here saying these are the exact changes they should do. These are just ideas to prove that any of us I think could come up with better inspirations for a kit.

DE very rarely builds frames from scratch though before release. Khora is probably the closest example I can think of, but I don’t know if they’d be willing to do it again. Kinda hurts to think about it because the potential for an Eidolon / Sentient frame is there in bucket loads, but it seems like they skipped over it.

Note: Did a quick re-pass and now that I think of it, if they ever did go with Vomvalyst linking and healing Rev as a Vapor Dash replacement, they could probably replace his 2 entirely since that’s just another survivability power. If done right, he wouldn’t need two. So that’s a completely free ability slot they could work with.

GTAmes
Revenant Is Worth It – Warframe