Sobek – the most underrated shotgun in the Warframe? 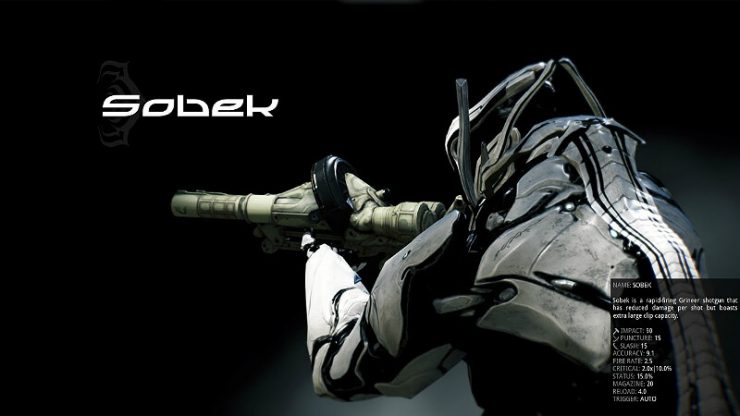 Because of this I prefer (semi)automatic shotguns and I have tried many of them:

Boar – after buff is also good

Strun Wraith is really brutal even though I am not a big fan of its unique reload system.

But then I tried Sobek… at first I just wanted to throw it away… without forma it is not good weapon, but when formed…. oh my…. and that is not all! Both of its unique mods are freakin awesome!

Shattering Justice allows for quite easy 100% status chance + Justice effect for example on my Inaros…. 😀

However Acid Shells are even better… room cleaner on both low level maps thanx to its flat 450dmg AND infinite scaling thanx to 45% mobs HP damage!

Overall it is now my most favorite weapon 🙂

This is how I have build it with cheap riven – I believe with some so called “god” riven it would be even much more crazy: 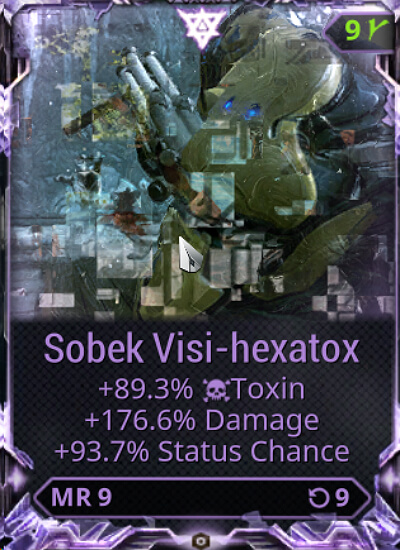 GTAmes
The Location of the Plants for the Titania Quest