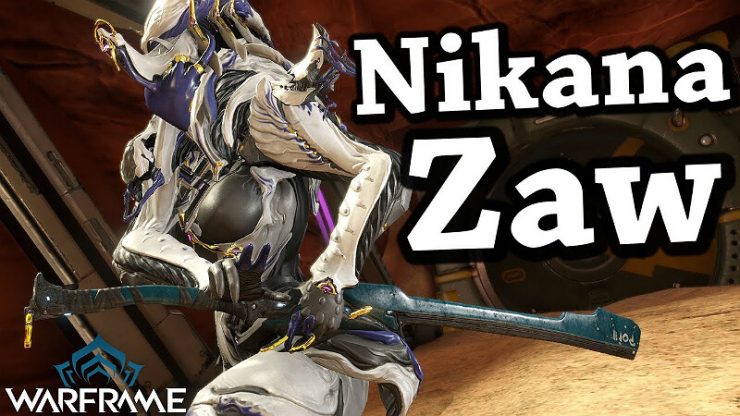 Have a zaw obsession, thought I’d try use this to help others. The biggest point I want to make here is that zaws are worth the grind which isn’t as much as you think. T3 is the only one you need, since the only T4 parts that are locked are a few links. These may not be “the bestest builds” but it’s what I use and what I have found success with. 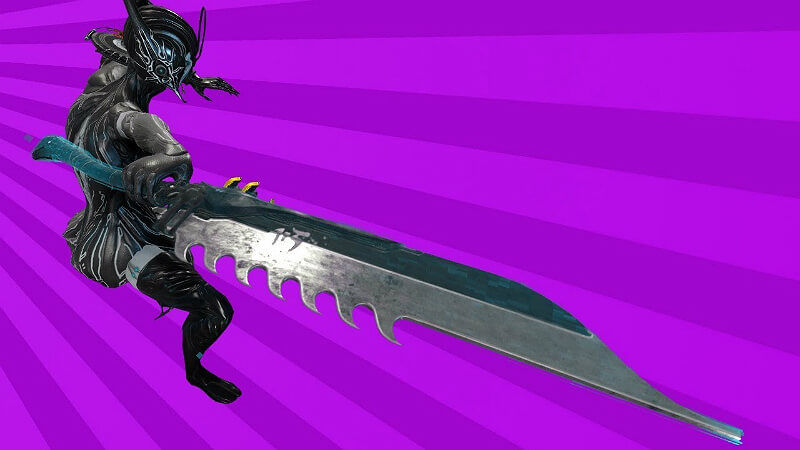 Balla used for daggers, it single handedly powercreeps every regular dagger in the game. IIRC, there is now zaw combination that has less base damage than any other dagger. Great for covert lethality.

Build: Irrelevant if using for covert lethality, though status is best due to high speed.

Dokrahm Heavy blade zaw (Or scythe if you reaaaally want) Highly comparative to the galatine prime, it is arguably better due to having higher stats everywhere but base damage, which is only a difference by 40~. I have had expirience with galatine prime and dokrahm, both with rivens, and I personally have found the Zaw to be better.

Build: Status/Crit mix is what I’ve found to work best.

Ooltha: No real reason to use, As Mewan is strictly better. Only advantage it gives is higher speed, but just barely, and has a lower base damage and worse IPS spread.

Mewan: Solid for both swords and polearms, the former of which arguably beats every other single sword. Highly versatile, can be built for status and slash, or very crit heavy. 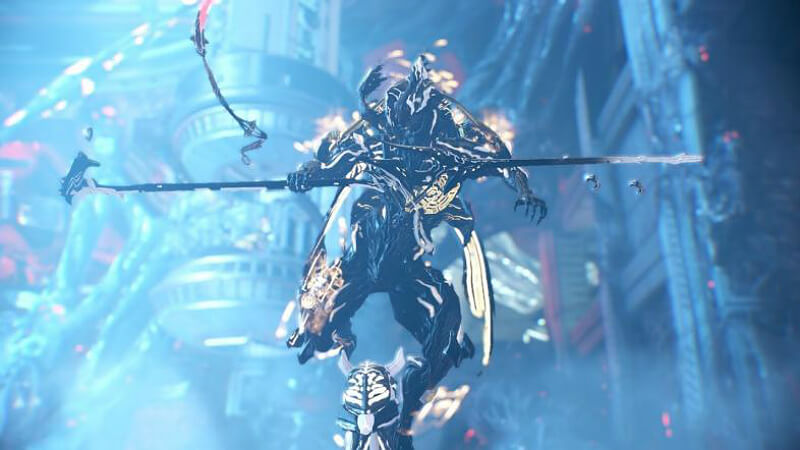 Rabvee: Have yet to really experiment but it suffers the same flaw as weapons like the Fragor Prime, in that it’s impact based. Could make a solid stat stick for atlas if you don’t mind it being extremely slow. Also notable for being able to achieve the highest base melee damage for all weapons.

Sepfahn: Solid alternative to the mewan, having innate higher crit and status but lower damage than other options, though overall, it’s arguably one of the best strikes outside of… Them.

Dehtat: Only really useful if you REAALLLLLLY want a raiper zaw and you don’t have it. It’s outclassed as a polearm by other strikes.

Cyath: A fun one; it’s an extremely viable machete due to it’s high slash lean. (oh and every other machete is basically a fucking joke). can be good as a spin2win polearm. 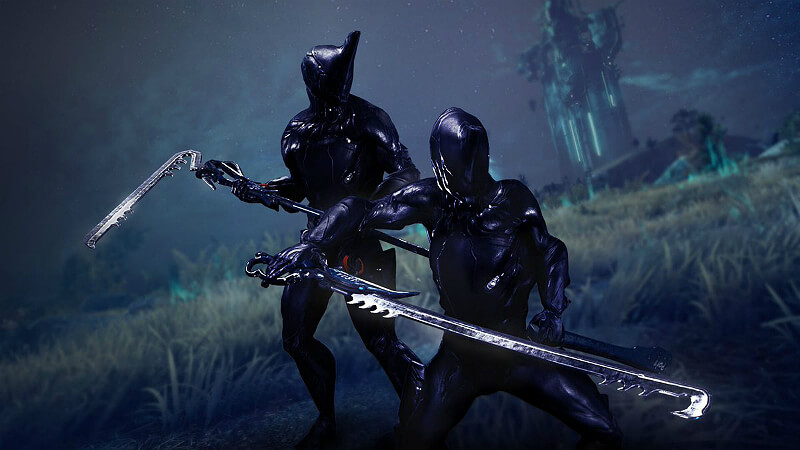 Them. Indisputably the best strikes due to their high versatility and base viral damage, not to mention higher than usual base crit/status, and great range. These strikes are in my personal opinion near godly and can put even best melees out of a job.

Plague Kripath: The higher crit of the two. and is the best polearm arm strike, and arguably the best strike period, and in the running for best overall melee. almost outclassing it’s brother. Makes Dehtat absolutely worthless if you want a raiper zaw.

Builds: Condition overload with a side of crit is always fantastic.

Plague Keewar The higher-base-damage-but-slower of the two, The plague Keewar also has higher innate status. The main reason to use this over the kripath is rivens, being that Keewar is very close to Kripath but it’s rivens are generally much cheaper, allowing it to reach similarly ridiculous power, if you can’t afford the riven. 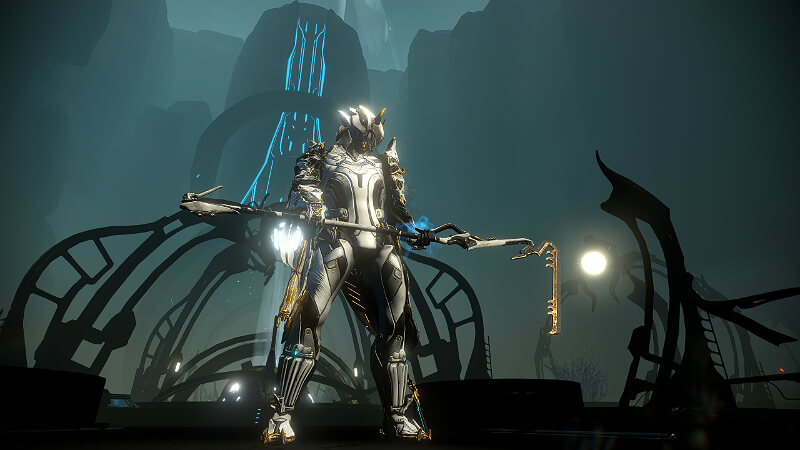 Again these are by no means the most optimal set ups but I’ve had a lot of success with them and they look decent fashion-wise as well. This is my first time doing any sort of guide so it’s not amazing probably but I really wanted to share what I’ve learned after making 15+ zaws and acquiring rivens for each good strike. Will happily answer any questions and give more tailored build suggestions if asked!

GTAmes
What kind of riven mods are people after? Warframe