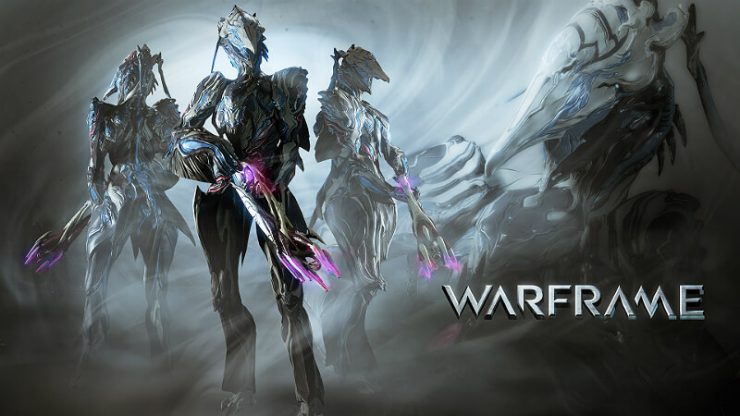 Zephyr’s “rework” is a disaster. She gained nothing and has lost more than was promised. Please hear a Zephyr main out.

So, here we are. After four years of complete neglect, a series of changes has been made to Zephyr. Please allow me to cover them one by one. 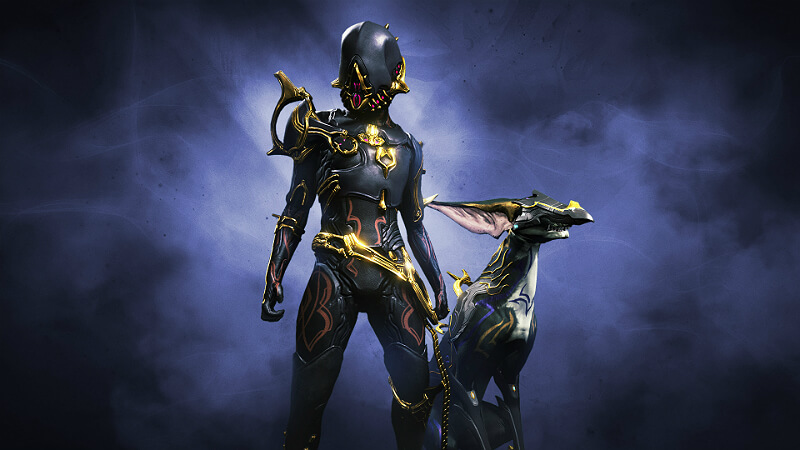 Skill #1, Tail Wind. The horizontal movement portion of this skill is as clunky as it ever was. You still cannot change direction, still cannot cancel it by rolling or jumping. It does travel faster and farther now for a given build, but that may or may not be desireable as you will find yourself cannoning into walls and obstacles and having to wait out the animation.

The hover portion of the skill is, frankly, completely useless. By charging for three seconds, an eternity in Warframe, you launch straight up and hover for ten seconds. You can charge less but you also get less height and less hover time. This is not affected by power stats. You cannot move during this hover and Tail Winding again does not maintain the hover when you are finished traveling. All this mode of the skill is good for is getting yourself killed while charging, stuck in ceilings when you do manage to launch, and the charge input makes using the other modes of the skill on demand more difficult.

The Dive Bomb portion of the skill will only activate when you are pointing the camera almost straight down. It is difficult to activate, but there is no reason to activate it, since Dive Bomb was bad and remains bad in this iteration.

Skill #2, Air Burst. This skill, the desperately needed new skill that was supposed to help give Zephyr new life, is nothing more or less than a slow, weak, difficult to aim projectile that has a small explosion on impact. That’s it. There is, simply, no reason to ever use this skill at all, not even to “enlarge” Tornadoes (see below).

But it gets worse, much worse. Jet Stream is now slower than it was for a given power strength. At 175% Power Strength, which is what I have long run, it is unambiguously slower than before. Jet Stream has been nerfed.

Skill #4, Tornado. First of all, the conceit that Tornadoes now do “a better job” at holding enemies is just that. Enemies still routinely fall out of them, the only difference is that they are not flung away like before. The “aiming” of Tornados is functionally useless. You usually cannot tell which tornado you are moving, and they move so slowly there is no use to it at all.

Finally… “shoot the tornadoes to damage enemies in them” is actually something I myself thought would be useful. I believed that it would open a new kind of offensive support role for Zephyr. But in practice, there are many issues with it. For one, as stated the tornadoes do not capture and hold enemies reliably or predictably. It makes far more sense to seek out and kill uncaptured enemies than to spend time shooting at tornadoes that may or may not have a worthwhile number of enemies trapped in them. Which tornado do you shoot? What exactly are you accomplishing by spending time doing this? It isn’t clear to me myself, so I certainly cannot expect it to be clear to non-Zephyr teammates. Finally, “enlarging” the tornadoes by using Air Burst on them appears to have no noticeable effect on their horizontal pickup range.

So, that is Zephyr’s rework. Four years of waiting for: a 1 that is still clunky, a 2 that is just another slow and non-scaling direct damage projectile, a 3 that is objectively worse than what we had before, and a 4 that I still cannot in good conscience force on my teammates as something that makes their and my gameplay better.

Whether there is any hope of anything different, I don’t know. I never played Oberon much so I am not clear on just how much of heaven and earth Oberon players had to move to get DE to come out with something more worthwhile. All I know is that there are far fewer players invested in Zephyr than in “Broberon”, so I am afraid for our chances.

With that in mind… non-Zephyr players, we need your help now. Please try her changes and see that what I am saying is the truth. The changes that have been made do not make her a good or competitive frame. They are a series of unambitious and awkward decisions, hamstrung by an overdevotion to thematic gimmicks, that do not give her a sound gameplan, and in fact, made her in some ways worse than she was before.