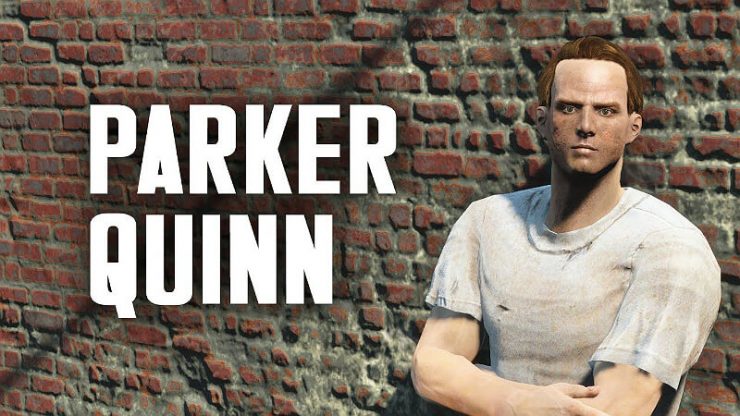 So I’m running around near the waterfront in east boston. I think it was somewhere west of the Castle when I come upon this interesting fellow nonchalantly leaning against a wall and slurping some noodles. I was like: “whoa buddy, don’t you know there’s muties and blood flies all over this area?”

Apparently none of that phases him so I come to think he must be some kind of badass. Well I stroll up to him and engage in some small talk when he proposes his grand scheme of introducing a credit system back into society via his “charge card”. He proceeds to tell me that he’s convinced several of the local traders and shopkeeps to accept his card for the value of 100 caps. This amazing new form of currency will replace having to lug around a fat sack of heavy bottle caps–he says. For the low low price of 110 caps (10 caps as a service fee, of course) he will let me part with one of his magnificent charge cards…

Alright. I’ll bite. Thinking that maybe this is an interesting new side quest, I proceed to purchase a charge card. I open my inventory and finally locate said card in the junk folder with a value of 1 and the only materials for scrapping equalling 1 plastic…

I should’ve seen this coming.

Well I know when I’ve been duped, but I was flush with caps and I figure this guy’s got to bring home the bacon somehow. I was about to just sidle on off when from behind me I hear this smug bastard utter a pejorative remark about my intelligence.

Well needless to say, that was the final straw. I mean I would’ve let him live. Who’s to say if his charge card scam would’ve worked on anyone else. All I can say is that he’s the retard now with his brains splattered all over a brick wall in downtown Boston. 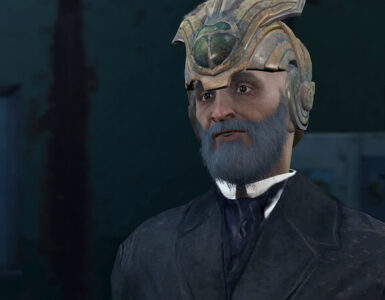 GTAmes
Overseer’s Guardian is way too OP, and here’s why