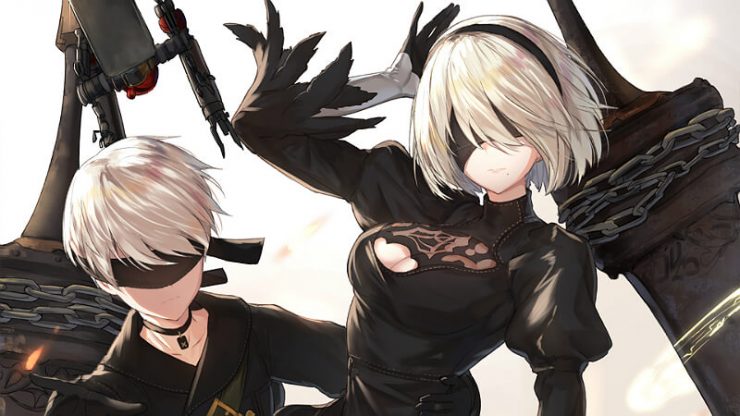 I completed this game about a week ago but I can’t help but think that I misunderstood 9S and 2B’s relationship. When I watch/read anything, I get very invested and emotional. I’m not sure if this clouded my vision or not.

At the beginning when 2B freaked out over 9S’s injuries, I didn’t find it strange or out of place, when I know now that it definitely was out of place. She hadn’t known him long, and yet she was already attached. Back then I just assumed it was because they had already begun to form a bond through fighting together.

The main thing I am confused about is 9S’s hatred/love of 2B. In other posts I’ve seen people say that 9S hated 2B for killing him time and time again. But I never saw this hate. After 2B died, he was devastated and vengeful. In the one scene where he is presented with a bunch of memories of her, he seems happy to see her, even if it’s just in his memories. Afterwards when he stabs her fake body, I never saw this as “hate” for 2B. I thought he was stabbing the fake because he knew it was a fake created by the machines. He knew the real 2B was dead, so he wanted to destroy whatever was trying to warp his precious memories.

Finally, when 9S is confronted by a bunch of 2B clones, he says he is happy to see her there and that he is going to kill her now. Again, this could be interpreted as his happiness at being able to get revenge on 2B even if the real 2B wasn’t there. But I interpreted this scene as him being happy to see 2B in any form, even if it wasn’t the real 2B, and that he was going to kill the clones because he wasn’t phased by trickery.

In other shows I’ve seen when a protagonist is faced with a clone/fake of someone they love, they hesitate and are unable to take action, even if they know they are facing a clone/fake. But I saw this as 9S being stronger than those people. He wasn’t going to let the fakes ruin his memories of 2B and he was going to cut them down.

Even at the end when A2 mentions that 9S already knew about 2B being 2E, 9S says that she doesn’t understand their relationship.

This is my interpretation of what happened, and I don’t think 9S ever really hated 2B. He was always more angry at A2, YoRHa, or the machines. I think he understood 2B’s circumstances.

Anyways, I’ll finish this here. Tell me what you guys think. Did I misinterpret everything? 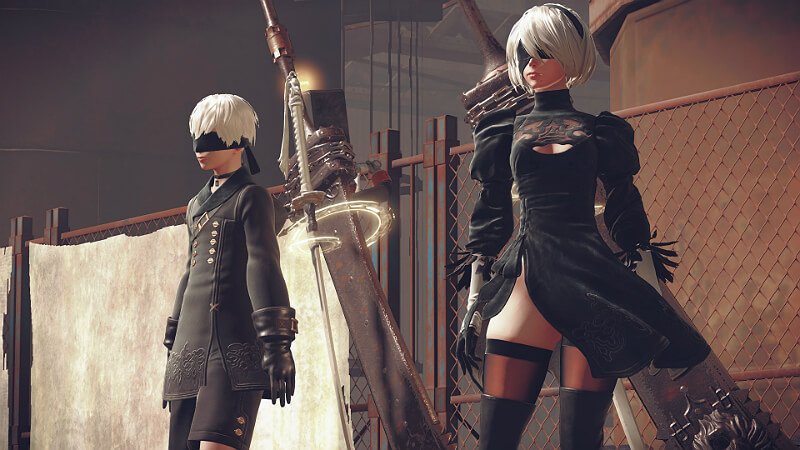 In the newest novel that got released “a long story”, it was revealed that after 2B died, 9S developed feelings of “possessiveness” towards 2B and while he does in fact love her, he was in a way happy to see “her” because it meant that she wasn’t running around while still being infected. 9S also wanted to destroy those imitations of 2B because he hated the machines for making cheap copies of the most important person in the world to him. 2B and 9S knew each other alot longer than just during the game. The novels go more in depth about their past partnerships together, so if you haven’t already, I highly recommend reading them sometime when u can. Other than that, I think almost everything you said was still correct.