History Behind Civilizations in Civ: Sweden 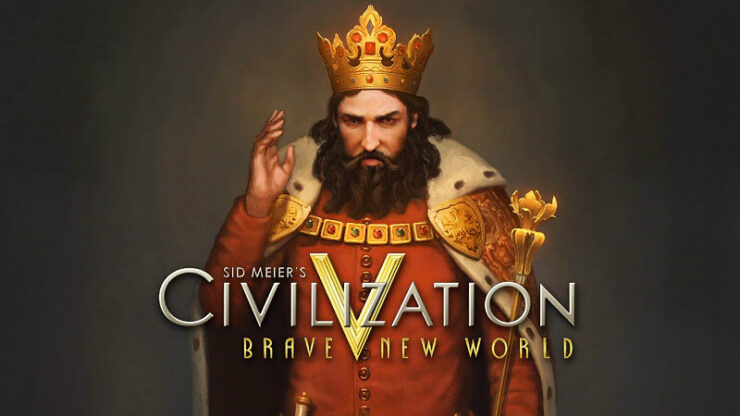 In this time’s episode we will take a look at the magnificent history of Sweden as portrayed in Civ V. 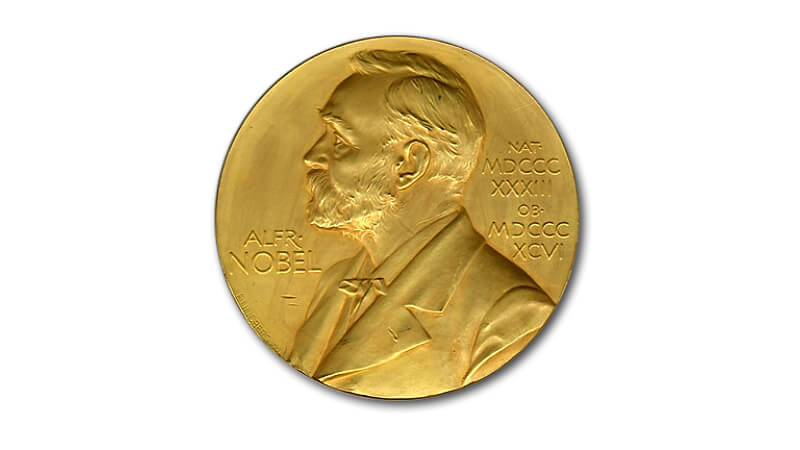 The Nobel Prize, as many people know is an award given in an annual basis to people who have contributed at the maximum for the good of mankind. Originally, the money given to Nobel Prize winners came out of Nobel’s will saying that exactly 94% of his assets should go to Nobel Prize winners. Just so you know, his assets were worth about 560,000$. It helps in game because the Nobel Prize unites Great People from all over the world and thus, makes better diplomatic relationships with everyone. 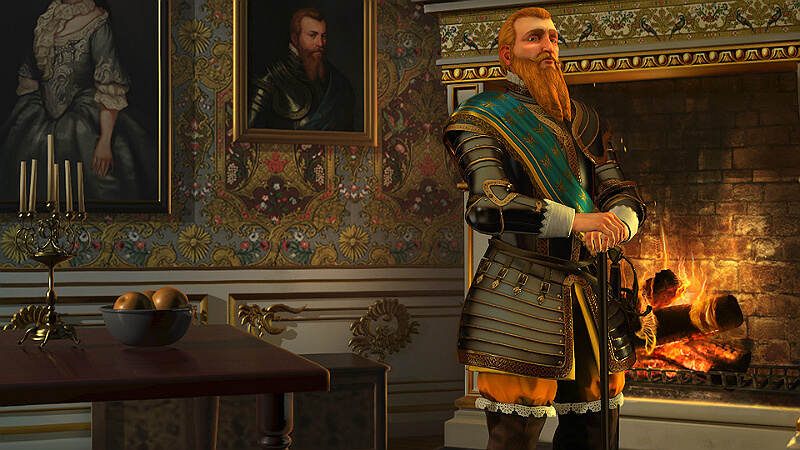 By many considered the father of modern warfare, Gustavus Adolphus adopted many new tactics in his battles, most notably in the Thirty Years War, in which he also died :(. He was excellent in commanding and would happily adopt new tactics for his battles. He kind of brought the old role of the good ol’ cavalry charges in his battles but that is just the tip of the iceberg. One of his best innovations was his arousal with muskets.

See, previously, the muskets were not a standalone unit, maybe because the technology behind them were not advanced and musketeers were usually backed up by crossbowmen and pikemen. These so called Tercios (no not this time Spain) dominated the European Battlefields. However, he did something very new and exciting. His new tactic were called Salvo fire.

After he made the light muskets a standalone unit, he taught them something that was never seen before. His musketeers, would not fire one rank at a time and give the enemy time to react (and if he was cavalry they were dead meat) but rather, 3-4 ranks would fire simultaneously at point blank range, so as to deal substantial damage to the enemy soldiers and morale. Gustavus Adolphus inherited three wars from his father. Against Denmark, Russia (shhh Catherine, another time) and Poland (oh come on I am tired of making this stupid joke Casimir).

He concluded the Denmark war (we historians call it the Kalmar War) in 1613 by paying them a large amount of money in exchange for peace. The Russian War ended in 1617 by signing a treaty that excluded Russian from the Baltic Sea. The war against Poland ended with a treaty that oversaw the transfer of Livonia to Sweden and also freed the captured Swedish soldiers from the Germans. I could write a lot of things about him, so I am just going to stop here, if you have any questions, feel free to ask. 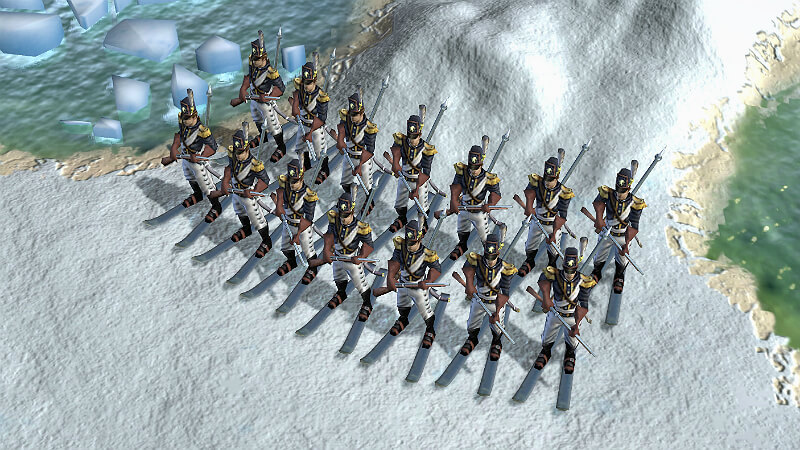 Before you ask, no Gustavus Adolphus did not deploy them. Caroleans were the soldiers of King Charles XII (you may not understand but Carolos-> Carolean makes sense). At the time of King Charles XII, the Swedish people lacked manpower and resources to gather a large army.

So they went on to make an effective army with whatever they had. This lead to the creation of Caroleans, an army that was of the Swedish kings Charles XI (not so used) and Charles XII. The Swedish army gained notoriety to being the badasses of the day and thus, did need to hold their title.

Contrary to popular belief, the Caroleans were not a unit they were a battalion that included Infantry, Cavalry and Artillery regiments respectively. They held high beliefs to god and lived with Him outside of battle. The rules were very strict, since they needed to keep them going. 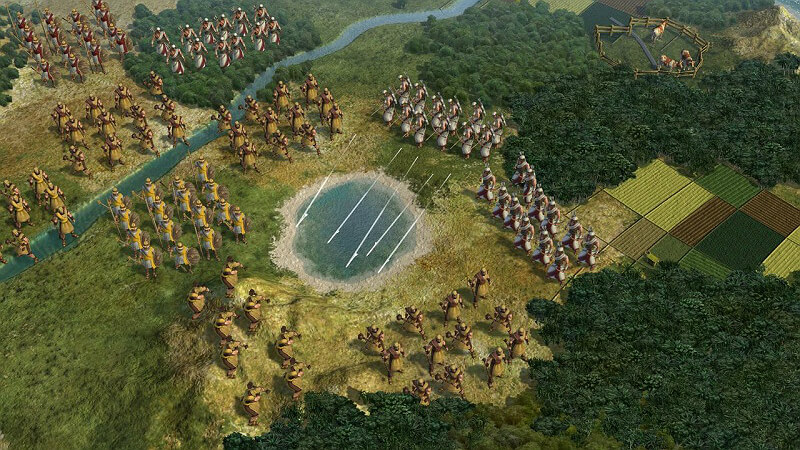 Yes, they were used by Gustavus Adolphus. These were Finnish very light cavalry men that were used in raiding and recon. They were notoriously famous for their charges and were sure to shock enemy troops. They even trained their horses to know how to stomp enemy infantry. Go figure.

Well, that wraps it up for today. If you have any questions to ask (doesn’t need to be this Civ) about history feel free and I will do my best to answer them.