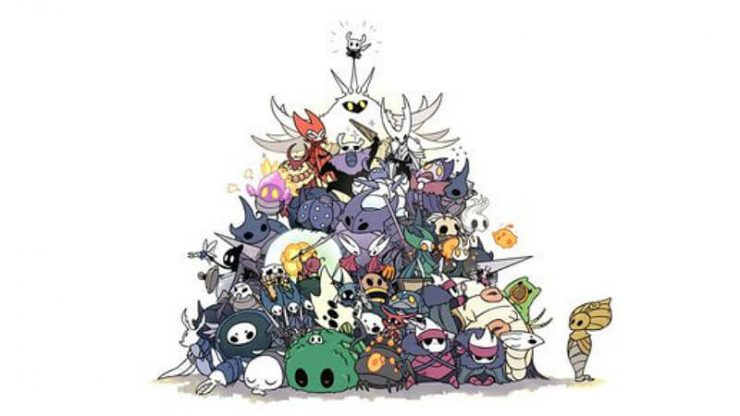 Has anyone figured out the order of locations that NPCs show up at if you do things in the right order? There are a couple that I know about, but the list of NPCs might be incomplete and there could be intermediate locations you can meet the NPCs that I don’t know about: