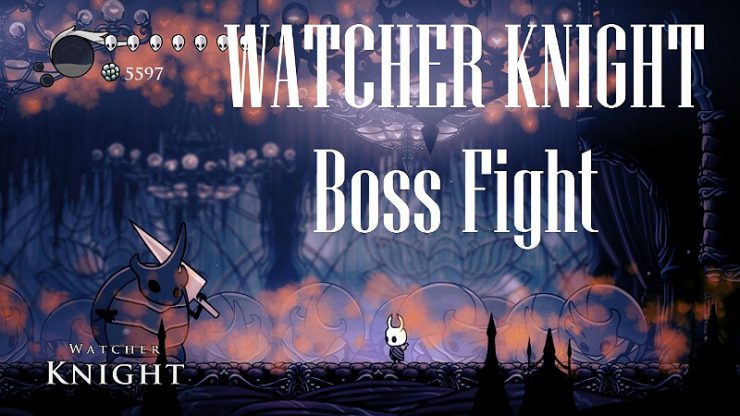 Two at a time, and can go so unsynced that they just deal unavoidable damage (one rolling one bouncing). There’s no telegraph of whether they’re gonna roll or bounce, same build up to both. How the hell are you meant to win this fight? (Without using cheese charm builds). 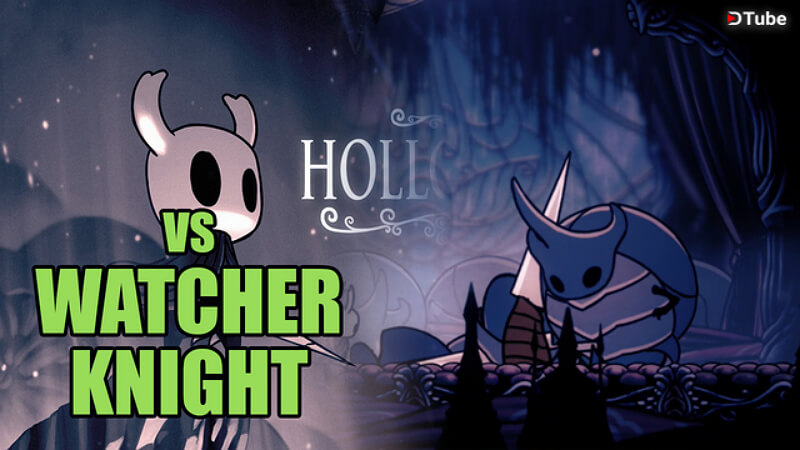 Putting the chandelier aside as you’ve already gotten it, the first thing you want to do upon entering the room (note: not triggering the boss fight, just entering) is dream nail the corpses until you get yourself up to full health and soul. Starting this fight with full soul makes it a lot easier.

For the boss fight itself, there are a few things you can try doing:

Prioritise the weaker one of the two. This is pretty straightforward, but it can often be hard to keep track of that, so I would advise doing it whenever you’re able to. The faster they go down, the less risk you face. The very first one that spawns is easy to weaken down before the next one appears.

It’s possible to close in on them, hit them until they get ready to swing at you, then back off and jump ontop of them in order to pogo them for damage. At this point, you want to keep pogoing until either one of them starts to roll. If one is on the other side while you’re doing this, use sound to tell when the time is right to move away. If the one you’re pogoing starts to roll, immediately dash towards the opposite side of the one you were on. If you’re on his left side, then his roll will likely head towards the left aswell. In that case you would dash straight to the right. This should be done as soon as you see the rolling animation.

Also note that it’s possible to pogo off of them while they’re rolling, typically on the ground. Use this if you need to.

When two of them are on the same side, there are a few things that you can do:

If you’re next to them, try to pogo both for damage while following the usual “dash out of the way once they roll” thought process.

If you’re further away from them (also possible while next to them) then shoot spells towards them. I would recommend getting the Vengeful Spirit upgrade for this if you haven’t already. Spells are able to damage them both while they’re standing and while they’re rolling, and are best to use in situations where you would damage both of them with a single cast.

If they both start rolling towards the other side of the room, immediately heal if you need to. This is one of your best opportunities to do so.

Going back to the fight itself, the second you bring any of them down, prioritise making the other one roll past you and heal while he does, if needed. If healing isn’t needed, then proceed to deal as much damage as possible to the lone one.

The worst situations you can find yourself in are having them constantly roll to opposite sides or getting attacked by a mix of a ground roll and an air roll. It’s also possible to have them stop rolling for no reason, which can throw you off.

The ideal situations are having them both on the same side, performing the same actions on the same side or heading towards the opposite side at the same time. It’s also ideal to have one swing as much as possible.

There isn’t a specific charm build for this (besides the cheese fluke-nuke build), but some of them will make your life easier. Quick focus gives you a better healing window, Mark of Pride or Longnail make it easier to hit them in general, Shaman Stone / Spell Twister / Soul Catcher / Grubsong for your spells, not as recommended but the useful Heart / Strength charms, any lifeblood charm if you have space for it and can get there without taking damage. The general thought process is to make it easier, so your build could be anything or nothing.

That’s probably the best I can tell you as someone that actually hates the Watcher Knights despite loving every single boss in this game. Despite that, I still eventually beat them without any boosts, charms and the old nail for low% purposes, and the wall of text above basically sums up what I learned from that.