A Guide to Technology Beelining – Stellaris 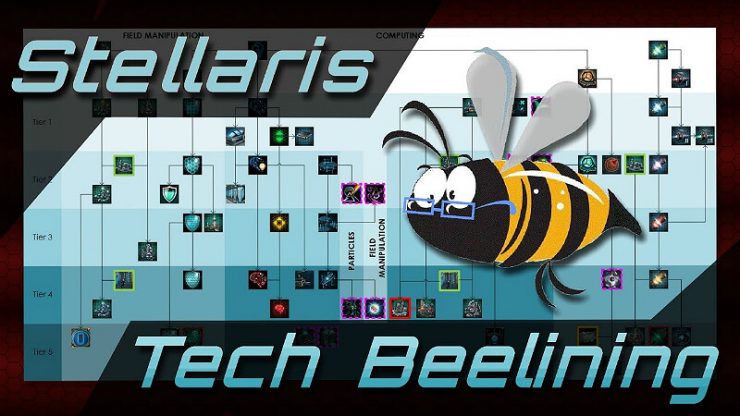 This guide is the result of reading too many “Is Technocracy worth it?” threads, playing and optimizing tall empires and dealing with personal frustrations about some Ascension Perks being locked behind technologies.

The guide contains quite a lot of text and it is assumed that the reader is going to use the information to adjust their own gameplay. By no means are the provided examples optimal for every empire. 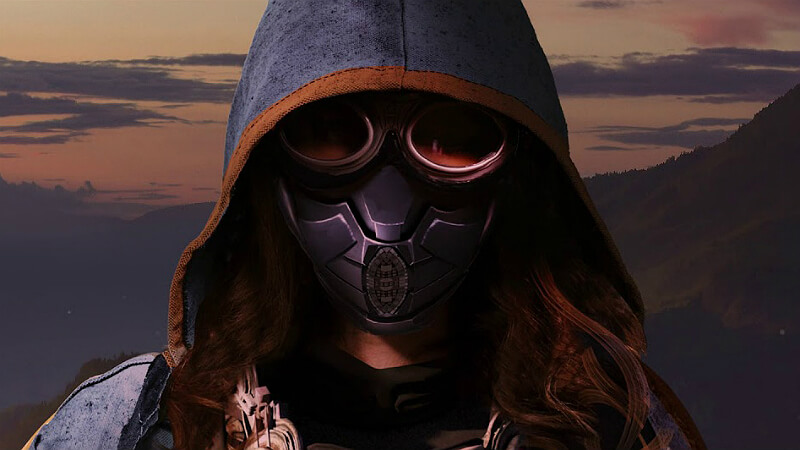 What is beelining? What are the benefits?

Beelining is following a dedicated research path in order to unlock a powerful technology. In Stellaris, one can benefit from this for quicker achievement of the following:

In other words, players planning to make a highly specialized empire can benefit a lot from beelining.

But Stellaris uses tech card system, how is this possible?

The basic principle is actually the same as in the other games – do not research “undesired” technologies. Of course, some additional Stellaris-specific rules apply.

Can I beeline to anything I want?

This method works best for up to mid-game technologies (technology tier 3, or tier 4 without too many pre-requisites). Anything higher will require a lot of researching anyway, so don’t expect unlocking Mega-Engineering after 20 years in-game. 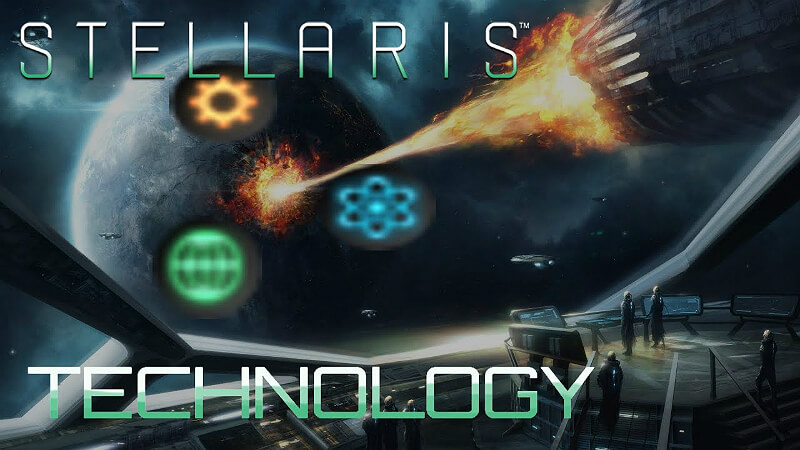 The card system and research alternatives

Stellaris uses technology card system – that means that each time a technology is researched, a player is given a choice to research one of the N available technologies. N is the number of research alternatives and most empires will start with three.

Increasing the number of research alternatives allows for better control of what can be avoided.

Each technology has cost and weight values.

The higher the cost, the longer it takes to research that technology.

The weight halving is an important mechanic which allows to avoid roughly twice as many technologies as seems possible at first glance.

All technologies are divided into five tiers and three (physics, society, engineering) areas.

Technologies from higher tiers will only appear after a certain amount of lower tier technologies have been researched. By default, this amount is six.

Technologies from different areas can be researched simultaneously. The tier requirements are calculated per area!

It is important not to forget which tier the technology being beelined is – it will never show up if too many lower tier technologies are being avoided!

A lot of technologies have pre-requisites, which must be met in addition to tier requirements before a technology will appear as a research option. Most of the time these are just other technologies, but some of them are locked behind different ethos/civics. In some cases, the pre-requisite can be a technology from another area.

Example: Scarlett wants to research Droids as well. She knows the pre-requisites but one of them – Robotic Workers – doesn’t even show up as an option despite this being a tier 1 technology! She checks further and notices that Robotic Workers is unavailable for machine empires – and she plays as one.

All pre-requisites of the technology to be beelined should be taken into account when planning the research path.

There is an exception to every rule, and reverse engineering is one for tiers, pre-requisites, and weight halving. Some technologies can be obtained (or even fully researched) as an option by examining debris left from battles, other can appear from anomalies or events. Some technologies can be obtained only from reverse-engineering/anomalies/events. Most of these are weapons and ship component, with some exceptions.

One cannot expect to always get a particular technology this way, but once unlocked, it will appear as a yet additional research option on every draw.

In addition to being divided into areas, each technology has a field. Most of the technologies’ weights may be increased by 25% by appointing a scientist with the matching field speciality (research speed increases a bit as well).

Some of the technologies are rare (indicated by a violet outline in-game), which means that in most cases their base weight is halved. This should be taken in consideration if pursuing a rare technology – appointing a scientist with a matching field speciality would be very beneficial.

There might be some additional conditions which affect weights of some technologies.