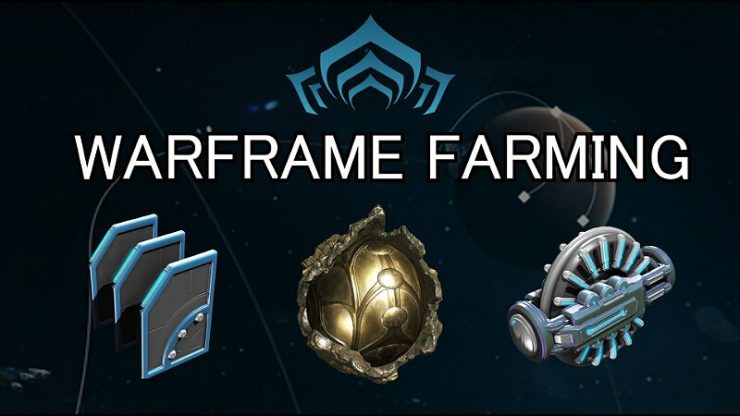 Hopefully this will help people who aren’t sure about the best places to farm, I’m going to be recommending the best spots based on which has the best map in my opinion, drop chances and what rotations those chances are in.

Currently all of the non-vaulted relics are

Same map as Neo relics, there isn’t a farm with Axi on rotation A that I know of, if you know of one comment it.

Derelict Defense and Xini both give some neurodes, and Io gives oxium and neural sensors. Which is a nice bonus and part of the reason I chose them over some of the other potential maps.

GTAmes
Sobek – the most underrated shotgun in the Warframe?